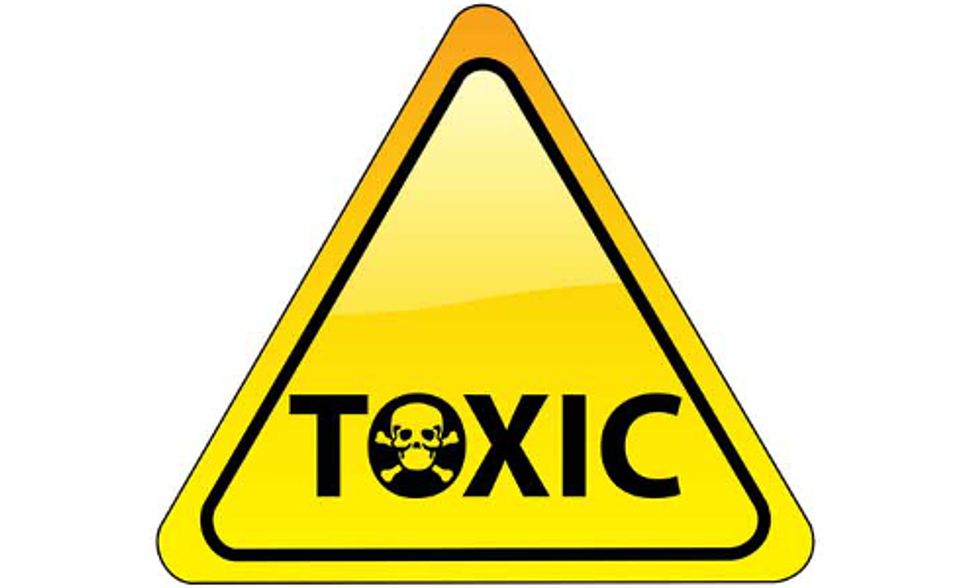 Reckitt Benckiser, the parent company of d-CON rat poison, has agreed to stop making its ultra-toxic rat poisons by the end of the year and to replace products on store shelves with safer ones by March 2015.

The company had faced years of pressure from health, animal-rights and conservation groups, and was in the midst of challenging a U.S. Environmental Protection Agency (EPA) decision that would limit the sale of such rat poisons to avoid accidental poisonings of kids, household pets and wildlife, before coming to the agreement with EPA.

“We can celebrate today the fact that d-CON’s days are numbered,” said Greg Loarie, an attorney with Earthjustice. “These poisons have been putting our children at risk and devastating our wildlife for far too long. There are many safe alternatives for controlling pests without the accidental poisonings.”

More than 15 years ago, the EPA determined that the thousands of annual home-use rodent poison exposures posed a serious human health risk and violated federal pesticide laws. The agency developed measures to protect children, pets, and wildlife from these poisonings, such as requiring the bait poison be contained rather than spread as loose pellets, which can be easily mistaken for candy by kids. EPA was required to develop these safety measures as a result of a successful 2004 federal lawsuit brought by NRDC and West Harlem Environmental Action (WE ACT).

At that time, all rat poison producers agreed to cancellation proceedings except for one, Reckitt Benckiser. Due to the company’s refusal to act, EPA began a proceeding to remove the non-compliant products from the market, which has prompted Reckitt Benckiser to finally agree to a voluntary discontinuation of these products.

“Millions of households use mouse and rat poison products each year. Canceling these products will help prevent risks to children, pets and wildlife,” said Jim Jones, assistant administrator for EPA’s Office of Chemical Safety and Pollution Prevention. “This voluntary move will get us far faster results than would otherwise be achieved through an administrative process.”

According to EPA, before the agency tightened standards for these household poisons, more than 10,000 kids a year were accidentally poisoned. New standards require rat poison products be housed in protective bait stations; pellets and other non-bait station forms are prohibited.

These highly toxic poisons, called second-generation anticoagulant rodenticides, including the compounds brodifacoum, bromadiolone, difethialone and difenacoum, persist for a long time in body tissue and can poison predators that eat weakened rodents. The sale of these products to residential consumers has been prohibited by EPA due to the great risk to wildlife such as fox, wolves, eagles and mountain lions.