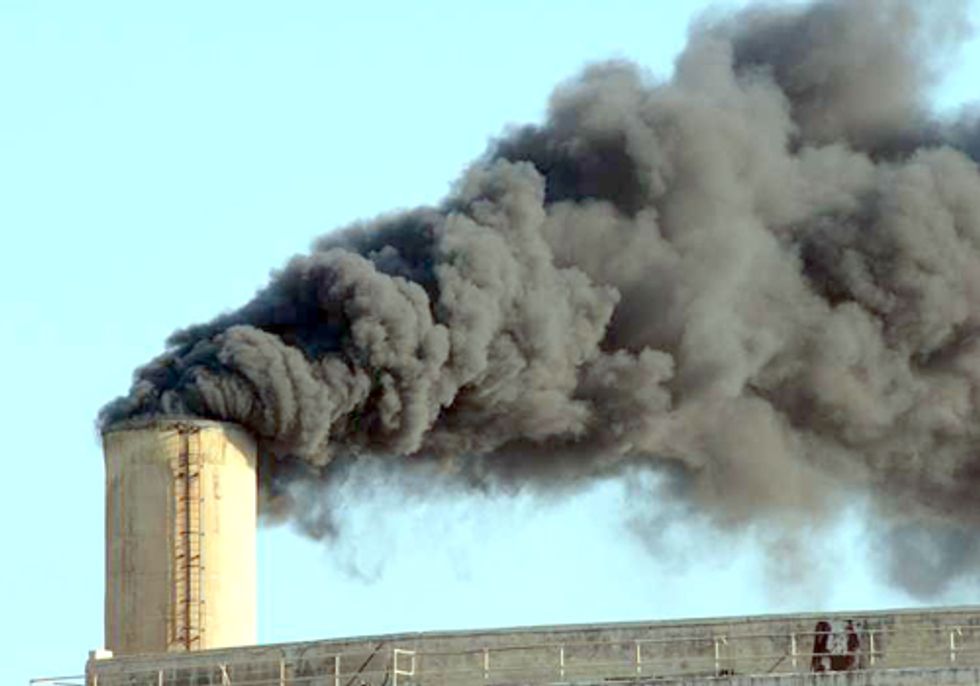 Today, in a sweeping victory for public health and clean air, the U.S. Court of Appeals for the D.C. Circuit issued decisions in four challenges to the U.S. Environmental Protection Agency’s (EPA) historic climate and clean air protections. Major industrial polluters joined with states like Texas to challenge these safeguards, which will protect Americans’ health, improve vehicle efficiency and reduce greenhouse gas pollution. The Sierra Club rallied tens of thousands of people across the country to support the standards, and the Sierra Club legal team joined our allies in a landmark legal defense of the protections, when they were challenged.

The four rules upheld today were:

“Today’s decision is a huge victory for American families and everyone concerned about protecting the air we breathe and the health of our children. The role of the Clean Air Act in protecting our families from dangerous carbon pollution and climate disruption should never have been in doubt, and this decision is a big step forward in putting the well-being of Americans before the boundless profits of big polluters.

“Carbon pollution is dangerous to our planet and our health. The Environmental Protection Agency has the right and the duty to keep our communities healthy and now the path is clear for them to curb this dangerous pollution, which threatens our families and planet. We applaud the court’s decision and stand with the EPA as they continue to fight for the health of American families.”