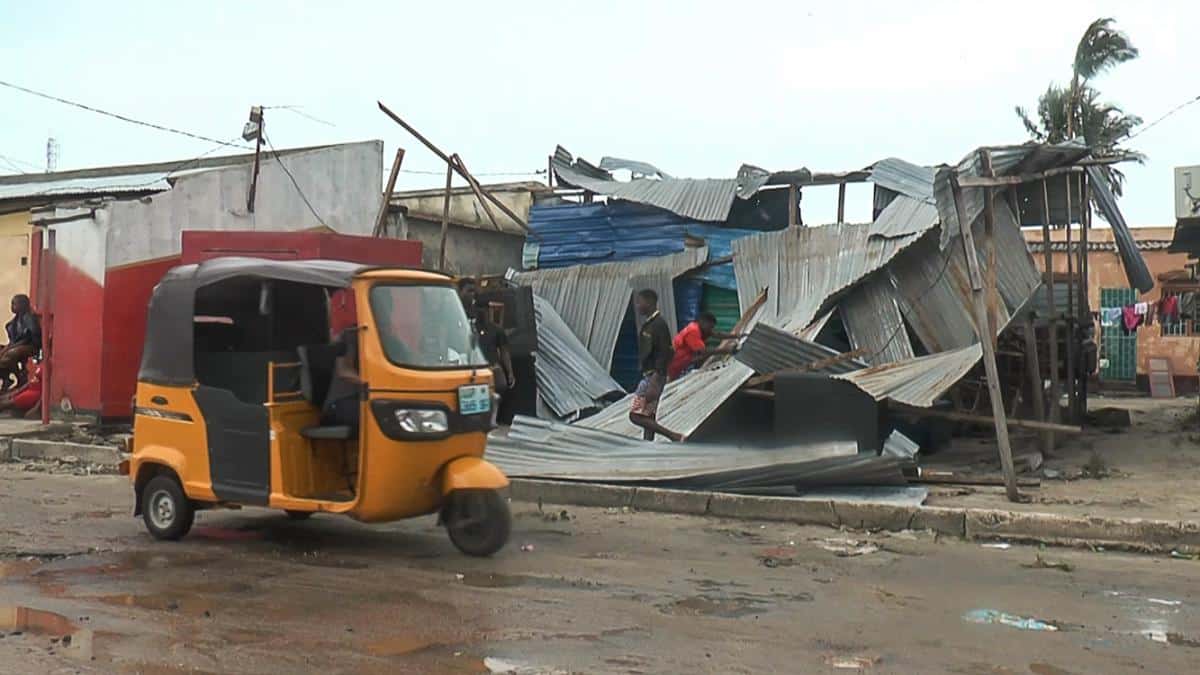 Mozambique officials also estimated the storm completely destroyed over 1,000 homes and partially destroyed or flooded another 4,843.

Extreme precipitation is a clear signal of human-caused climate change; global warming increases ocean evaporation and the amount of moisture the atmosphere can hold, effectively creating and filling a bigger bucket that can dump more water when it rains.

Forecasts show more than 200,000 people in Mozambique alone are still at risk for more flooding.

Yesterday, the storm — downgraded to a tropical storm — continued to dump heavy rain on Zimbabwe, eSwatini (formerly known as Swaziland) and South Africa.