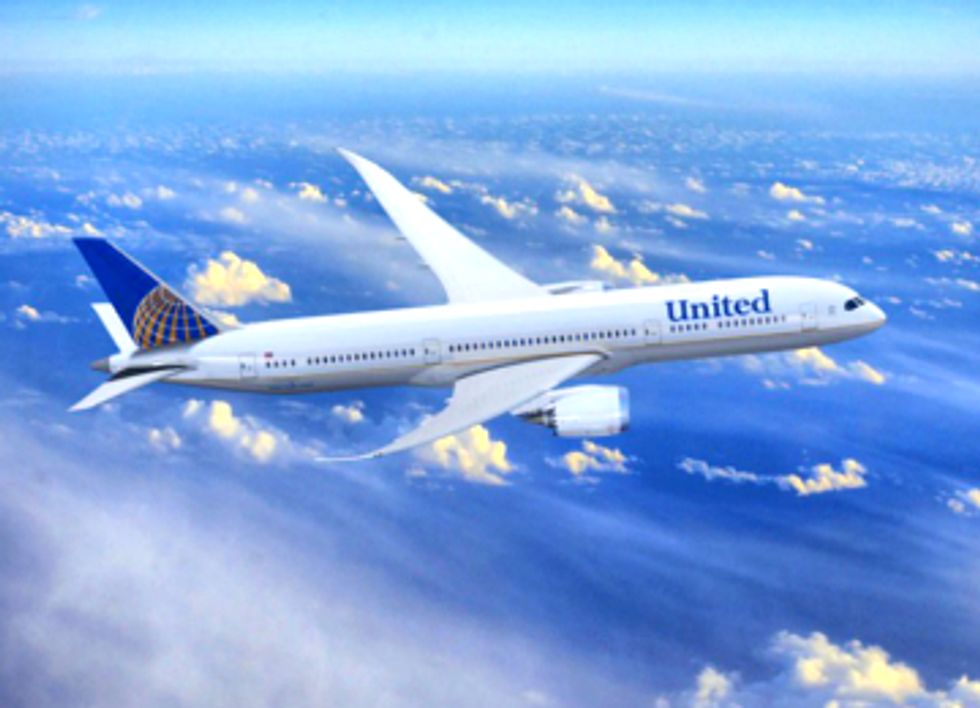 Some of United Airline's most valuable and loyal customers are calling out the company yesterday over its prolonged fight to stop new regulations aimed at reducing global climate pollution emissions from the airline industry.

And these aren't your everyday frequent fliers we're talking about, twenty are members of United's Global Services flyer program—a privilege bestowed by invite to only the most elite of the elite frequent flyers.

Billionaire investor and United Global Services member, Tom Steyer, clean technology expert and six-million miler, Michael Walsh, and million + miler Frank Loy, joined together on a press call yesterday with the Flying Clean Alliance, a coalition of organizations. They are voicing their concerns about United Airlines leading the U.S. aviation industry in opposing multiple efforts to curb climate change pollution, at home and abroad, in contradiction to its stated commitment to being environmentally responsible.

“United is hyping up its recent efforts to reduce emissions on one hand, while on the other, fighting commonsense policies that would curb emissions on a much greater industry-wide scale. That doesn’t fly,” said Walsh.

The Flying Clean Alliance has gathered more than 500 Premier status flyers on an open letter to United's CEO Jeff Smisek, along with more than 85,000 signatures from concerned citizens, many also longtime United flyers. One petition signer commented:

I fly all the time, and knowing that United Airlines is putting out the message that they are “green” while fighting against any policy that will really reduce pollution means I will never fly United again. Additionally I will tell everyone I know for as long as.

Not good for business I would say, considering that airlines are more competitive than ever before, with hairline profit margins and more consumer choice. Ironically, United Airlines took a major loss a year ago to the tune of more than $90 million in revenue due to delayed and cancelled flights after Hurricane Sandy devastated the U.S. east coast. Scientists attribute stronger and more powerful hurricanes as one of the results of climate change.

And the worst is yet to come for airlines and travelers. A recent study published in the peer-reviewed science journal Nature, concluded that the atmospheric disruption caused by climate change will lead to more turbulence and higher costs for flights spanning the Atlantic Ocean.

The airline industry is a huge producer of climate pollution. So huge, that if aviation was a country it would be the seventh largest emitter of climate change pollution in the world. Meanwhile, more and more people around the world are flying, and if left unchecked airplane pollution will double by 2020 and quadruple by 2050.

As consumers, we can of course choose to fly less, but that only gets us so far in a world of increased overall air travel worldwide. Grander solutions to reduce fuel consumption and offset carbon pollution from airplanes exist, and as customers with a choice, we can make an even greater impact by speaking out when companies are willingly choosing to ignore—or even worse, fight against—these solutions.