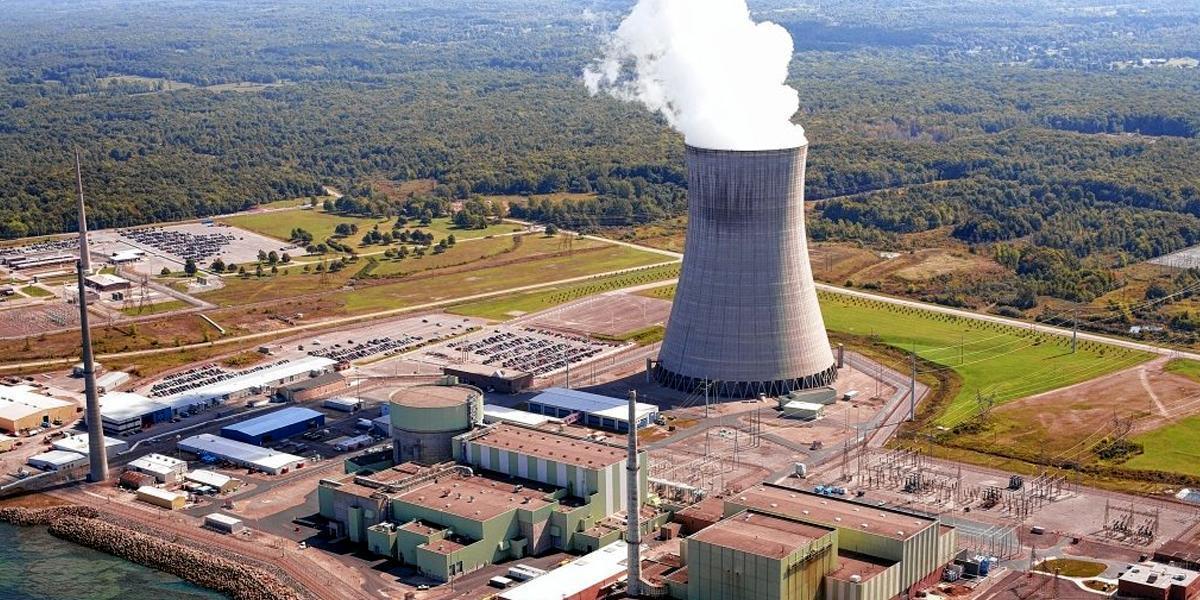 Just because we’re living in the age of climate change denier-in-chief Donald Trump, it doesn’t mean Democratic officials can take the environmental vote for granted.

And yet that appears to be precisely what we’re seeing with New York Gov. Andrew Cuomo, a potential 2020 challenger to Trump who until recently had a strong record advocating for the planet.

Most notably, Cuomo as governor banned fracking statewide, which was a huge win for the movement and also recently closed Indian Point nuclear power plant, a move that may have saved the lives of millions of people.

But the goodwill from those arguably heroic acts has evaporated because of another Cuomo directive that’s causing problems nationwide, but has barely made headlines outside New York.

He’s not calling it a tax, but it is and one that will bring in an estimated $7.6 billion over the next 12 years for Exelon, the $34 billion Fortune 100 corporation that operates the plants.

As if handing more than $7.6 billion to a nuclear energy company isn’t outrageous enough, he did it in the name of his otherwise commendable “Clean Energy Standard,” which calls for 50 percent of New York State’s energy to be renewable by 2030, and the reduction of carbon dioxide emissions and other heat-trapping pollutants by 40 percent from 1990 levels.

Unfortunately, the idea to make ratepayers—some of whom have opted into renewable programs for which they’re already paying a premium—subsidize nuclear power plants has spread to other states, with proposals now pending in Ohio, Connecticut, Pennsylvania and New Jersey.

Meanwhile, Illinois, where Exelon is located, had repeatedly fought off a similar program. After Cuomo authorized New York’s bailout, however, they approved ratepayer-funded nuclear subsidies in late 2016 to keep two plants there open.

All total, consumers can be on the hook for $3.9 billion in higher bills as a result of these subsidies, according to a Bloomberg analysis.

Cuomo’s decision, and the resulting ramifications nationwide, is a hard blow and environmentalists won’t soon forget it—especially if, as early signs seem to indicate, he runs for the White House in 2020.

After four years of Trump, what this country will need is a president who is both consistent and creative when it comes to the environment. We’ve seen neither of those qualities from Cuomo.

Cuomo has an environmental record with some serious achievements, but if he’s looking to be the next president, he needs to take such bold action again, not support corporate welfare.

There is still time for Cuomo to make this right. Just as he directed New York’s Public Service Commission to include the surcharge tax in the Clean Energy Standard, he can direct them to remove it and build a better, more ambitious plan that relies on energy efficiency and renewables and moves away from nuclear power.

The people and the planet deserve nothing less.