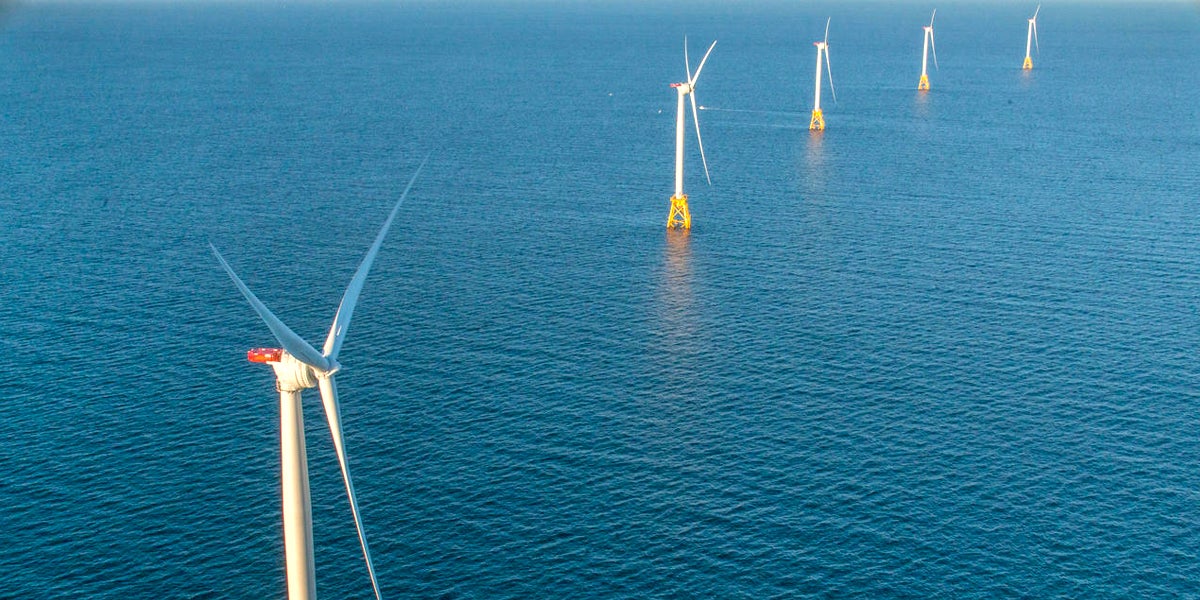 New York State made clean energy history today when the Long Island Power Authority (LIPA) approved a contract for the nation’s largest offshore wind project, which will be located in the waters off Eastern Long Island. The approval is the first step toward meeting a historic commitment announced by Gov. Andrew Cuomo earlier this month to put in place enough offshore wind power to light 1.25 million New York homes within 13 years.

It is proof positive that New York means business when it comes to clean energy. With his commitment to add the 2,400 megawatts of offshore wind by 2030, Gov. Cuomo has now positioned New York State to be the leader in realizing the infrastructure, jobs and economic development benefits of the emerging U.S. offshore wind industry.

Here are the latest details. The board of the Long Island Power Authority (LIPA), the area’s public power provider, voted this morning to approve a power purchase contract with Deepwater Wind, the U.S. offshore wind developer that built the nation’s first offshore wind project off Rhode Island, which began commercial operation in December. The LIPA contract will enable Deepwater to finance the 90-megawatt South Fork project by guaranteeing a buyer for the project’s electricity.

The South Fork project would be the second—and biggest—offshore wind power project in the country, following the 30-megawatt (MW) Block Island Wind Farm in Rhode Island waters. The South Fork project would power 50,000 homes in Long Island’s South Fork region, helping to meet peak demand in the area. It would deliver electricity via an underwater cable directly to East Hampton, helping the town meet its forward-looking goal of getting 100 percent of its electricity from clean sources by 2030.

Deepwater Wind has already secured a lease for the project from the federal government but still needs to go through the federal and state permitting and environmental approval process. Because the project will be sited 30 miles from Montauk, it will be “beyond the horizon” and therefore invisible from shore, avoiding any possible complaints about visual impacts.

In terms of ecosystem and wildlife issues, Deepwater Wind has already shown its commitment to protecting the marine ecosystems. It has worked with the Natural Resources Defense Council (NRDC) and other environmental organizations to develop plans to protect critically endangered North Atlantic right whales, which migrate up and down the East Coast. At its Block Island project, the company successfully put these protective measures in place. We intend to work with Deepwater to replicate similar ecosystem-protection measures for the South Fork project, assuming the project moves ahead.

Scaling up offshore wind power in New York, beginning with this LIPA project, can bring a host of benefits to New York’s electricity grid, as I have described before. The jobs and economic potential of offshore wind are huge, as well: A SUNY Stonybrook study found that a single, 250-megawatt offshore wind power project could create 2,800 jobs and generate $645 million in local economic output, while a companion study finds such a project could be built with “essentially no impact” on consumers’ electric rates. In fact, the U.S. Department of Energy (DOE) estimates that by 2050, with the right policies in place, the offshore wind industry could support 160,000 jobs nationwide.

The LIPA vote this morning also means that 2017 is already shaping up to be a pivotal year for U.S. offshore wind, as developers aim to build on the success of the nation’s first offshore wind project by pursuing plans for a dozen or more projects up and down the East Coast. 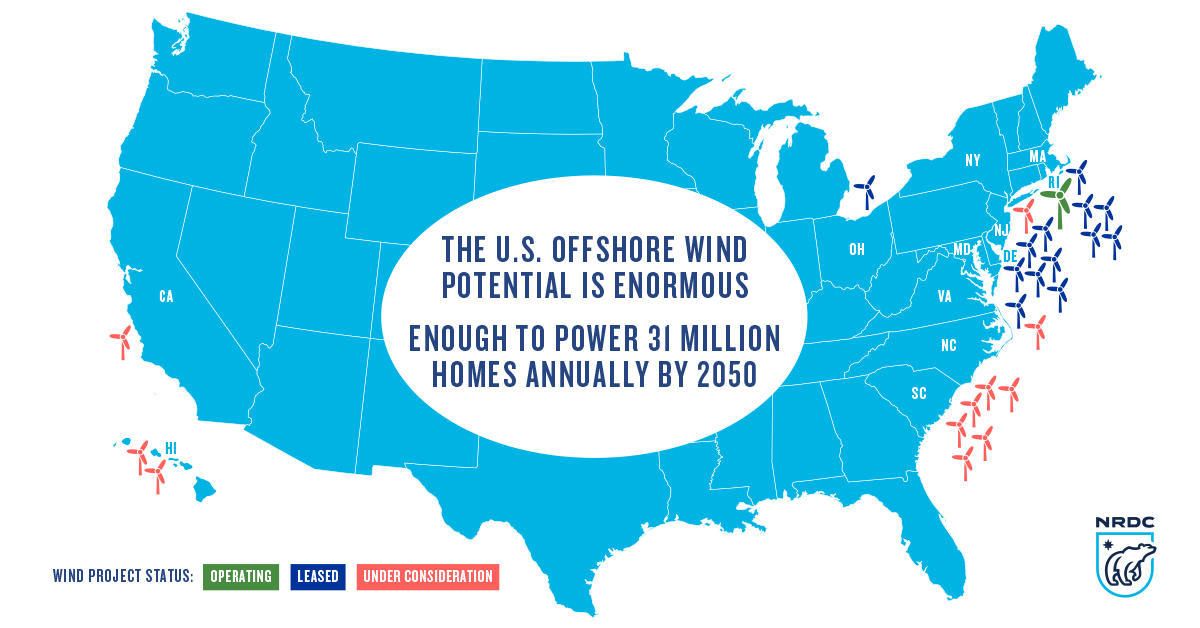 In December, bidding for the leasing rights to a federal offshore wind energy area south of Long Island went through 33 rounds of bidding before the Norwegian developer Statoil won the auction for a record $42 million. And last week, the U.S. Department of the Interior’s Bureau of Ocean Energy Management, which manages federal ocean energy resources, announced the nation’s next offshore wind energy lease auction, which will be for 122,000 acres off the North Carolina coast. Meanwhile Massachusetts has committed to build 1,600 megawatts of offshore wind power over the next decade and Maryland is moving forward with plans to put 870 MW of offshore wind in place. 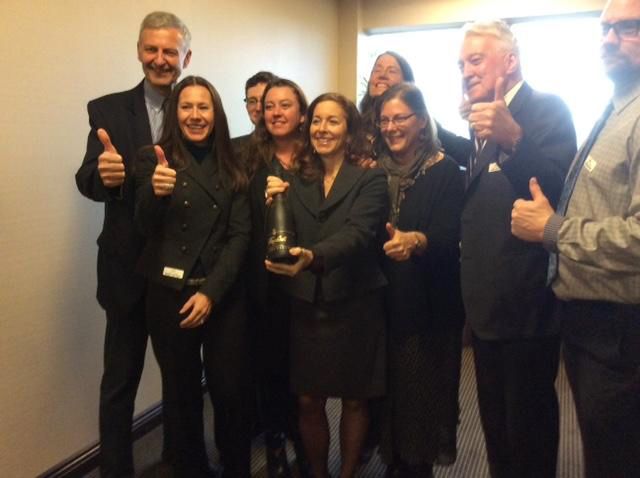 Gov. Cuomo’s support for the South Fork project and his commitment to developing 2,400 MW of offshore wind power as part of his broader plan to get 50 percent of New York’s electricity from renewable resources by 2030 are a testament to what bold state leadership on climate and clean energy can achieve. In this new era, we’ll need this state leadership more than ever.