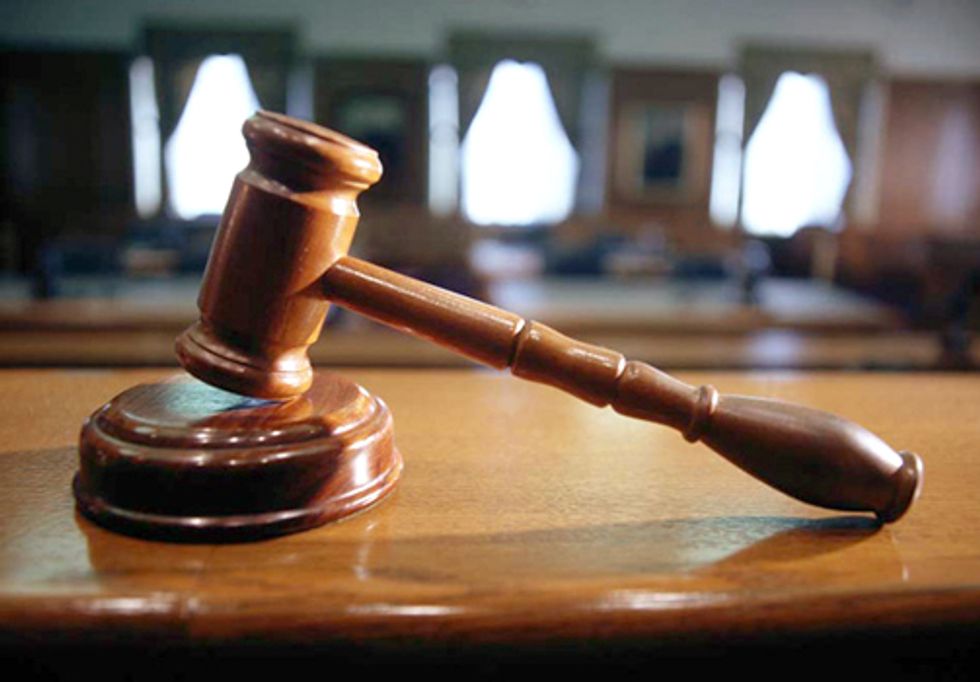 The Environmental Working Group (EWG) Monday sued the administration of New York Gov. Andrew Cuomo for documents that would show how the state has drafted its plan to permit high volume hydraulic fracturing and horizontal drilling for shale gas.

In the suit EWG contends that the Cuomo administration failed to honor EWG’s request under the state’s Freedom of Information Law for full disclosure of public records showing communications between the governor and six other senior officials and about two-dozen representatives of the oil and natural gas industry. These contacts occurred during the critical period between Jan. 1, 2011 and March 6 of this year, when industry representatives were striving to influence environmental regulators charged with drafting a 1,500-page plan that would govern future drilling.

“The Cuomo administration’s grudging response to our Freedom of Information request raises questions about its commitment to science and open government,” White said.

Natural gas interests are putting intense pressure on the Cuomo administration to lift a statewide moratorium on high-volume hydraulic fracturing and horizontal drilling for shale gas. Thousands of New York landowners and citizens have expressed opposition to expanded drilling and fracturing because they fear that gas extraction poses a threat to clean water, health and property values.

EWG filed its lawsuit in the State of New York Supreme Court, County of Albany Monday. The case will be heard in court on Oct. 26. The group seeks records from the New York State Department of Environmental Conservation and the governor’s office. Its original Freedom of Information Law request, filed March 6 aimed to find out whether the state’s decision-making process on the drilling issue is fair, transparent and based on science as Cuomo promised.

The state’s draft drilling plan released last September was significantly tilted in favor of drillers. It was marked by notable scientific omissions and inaccuracies that led EWG and others to suspect that the drilling industry had exerted undue influence on state regulators.

In response to EWG’s request, state officials produced 282 pages of records showing that they granted natural gas industry representatives exclusive access to the state plan as early as six weeks before it was made public. In at least one instance, a representative of Oklahoma-based Chesapeake Energy Corp., one of the nation’s most powerful drilling companies, used this inside track to try to weaken rules restricting discharges of radioactive wastewater.

However, the records released to EWG contained troubling gaps. They indicated that there had been multiple meetings and phone calls between drillers and regulators, but the actual records of these contacts were missing. The Department of Environmental Conservation disclosed mostly emails. EWG’s request was much broader, covering text messages, letters, notes, meeting requests, calendar entries, meeting minutes, documents, drawings, graphs, charts, and official business calls made on state, personal and campaign phones.

The department produced two letters on which the governor was carbon-copied, but the governor’s office did not release its copies of those letters. It disclosed 86 pages of documents but no phone records or emails between drillers and the governor and three key aides during the14-month period during which the decision over whether to allow shale gas drilling was one of the top political issues in the state.

Both offices denied the appeals.

EWG’s lawsuit seeks, among other things, a judicial hearing to determine what additional records exist and an order requiring the governor’s office and Department of Environmental Conservation to produce a complete set of records.

“The paltry number of records we received from the Cuomo administration is remarkable when you consider the magnitude of New York’s fracking debate,” said Thomas Cluderay, EWG assistant general counsel. “We believe this suit will shed much-needed light on what has been going on behind the scenes as the governor moves closer to making a decision on whether to drill.”

EWG has focused on shale gas drilling in New York since 2008 when the New York City Council asked the organization to testify at a hearing about impacts drilling might have on the city’s upstate water supply. EWG has 84,000 supporters in New York and has recently published several reports about shale gas drilling in the state including an investigation of documents received from the Cuomo administration in response to EWG’s original Freedom of Information Law request, a review of flaws in the state’s draft drilling plan and an analysis of the U.S. Geological Survey’s review of the drilling plan.