7 Cryptomining Companies Use Nearly as Much Energy as All Homes in Houston, Congressional Investigation Finds 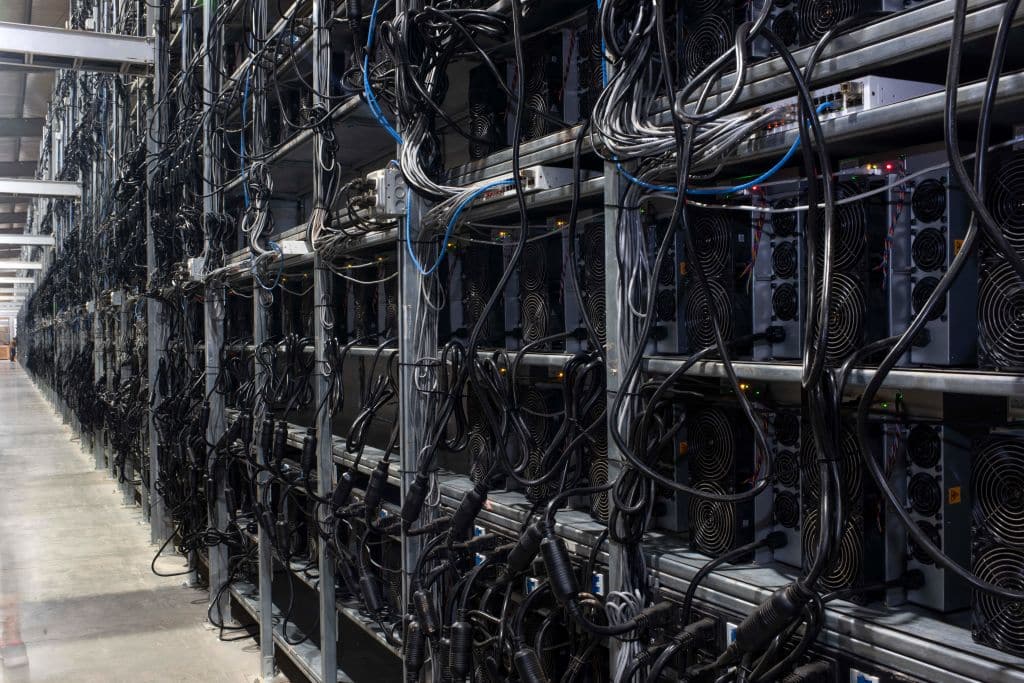 A new congressional investigation, led by Sen. Elizabeth Warren (D-Mass), has found that seven of the top Bitcoin mining companies will use about as much energy as all the homes in Houston (nearly 1 million homes), the fourth most populous city in the U.S.

A group of Democratic Senators, including Warren and Sheldon Whitehouse (D-R.I.), Edward J. Markey (D-Mass.) and Jeff Merkley (D-Ore.), and Representatives Jared Huffman (D-Calif.) and Rashida Tlaib (D-Mich.) are calling on the Environmental Protection Agency (EPA) and Department of Energy (DOE) for more regulations on the cryptomining industry.

“The results of our investigation … are disturbing … revealing that cryptominers are large energy users that account for a significant – and rapidly growing – amount of carbon emissions,” the lawmakers wrote in a letter to EPA and DOE. “Our investigation suggests that the overall U.S. cryptomining industry is likely to be problematic for energy and emissions. But little is known about the full scope of cryptomining activity. Given these concerns, it is imperative that your agencies work together to address the lack of information about cryptomining’s energy use and environmental impacts, and use all available authorities at your disposal…  to require reporting of energy use and emissions from cryptominers.”

The seven major cryptomining companies have the capacity to use up to 1,045 megawatts of power, as reported by Grist. This is enough energy to power the more than 982,000 homes in Houston.

Amid a heat wave in Texas, state officials asked cryptominers to voluntarily halt operations to reduce strain on the power grid, and these issues are expected to only worsen with time. The Verge reported that the cryptomining industry will increase demand by an additional 27 gigawatts by 2026.

“There’s no way we could do 27 gigawatts of crypto [in four years] … that would put too much stress on the system too fast,” Joshua Rhodes, a research associate at the University of Texas at Austin, told The Verge. “We barely have the power plants to cover today.”

The investigation further found that while some cryptomining companies say their operations are eco-friendly, the emissions data shows otherwise. Three of the seven companies gave clear emissions data that showed they were responsible for 1.6 million tons of emissions per year, equal to about 360,000 cars.

Lawmakers are asking the EPA and DOE to require cryptominers to report their energy use and environmental impact and better regulate the industry.

Sinema OKs Climate Deal, Passage Expected Next Week
Senator Kyrsten Sinema agreed to move ahead on the $369
By Climate Nexus
What Does the Manchin-Schumer Deal Mean for Clean Energy?
On Wednesday, Senate Democrats announced a surprise agreement on a
By Karsten Neumeister
Senate Budget Deal Would Be the Biggest Climate Change Action Ever, But Doesn’t Come Without Concessions
If passed, the bill’s $369 billion energy and climate provisions
By Climate Nexus