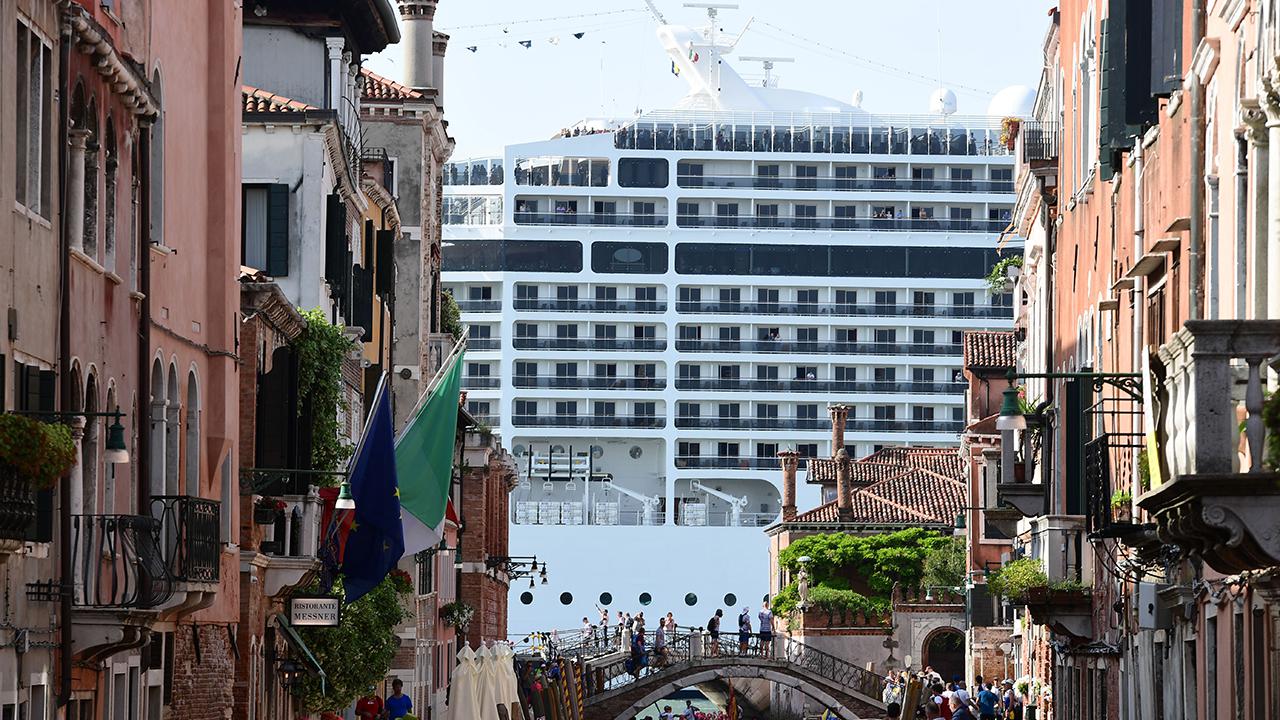 Large cruise ships will be banned from entering the Venice lagoon as of August 1, the Italian government announced Tuesday.

It follows years of warnings they risk causing irreparable damage to Venice’s ecosystem.

“The decree adopted today represents an important step for the protection of the Venetian lagoon system,” Italian Prime Minister Mario Draghi said in a statement.

The move affects vessels longer than 180 meters (530 feet) or higher than 35 meters.

The decision comes just days before UNESCO convenes over proposals to add Venice to its list of endangered heritage sites.

Venice was put on the prestigious list in 1987 after describing the city as an “extraordinary architectural masterpiece.”

Capital of northern Italy’s Veneto region, Venice is built on more than 100 small islands in a lagoon in the Adriatic Sea.

The city is without roads and its canals are lined with Renaissance and Gothic palaces.