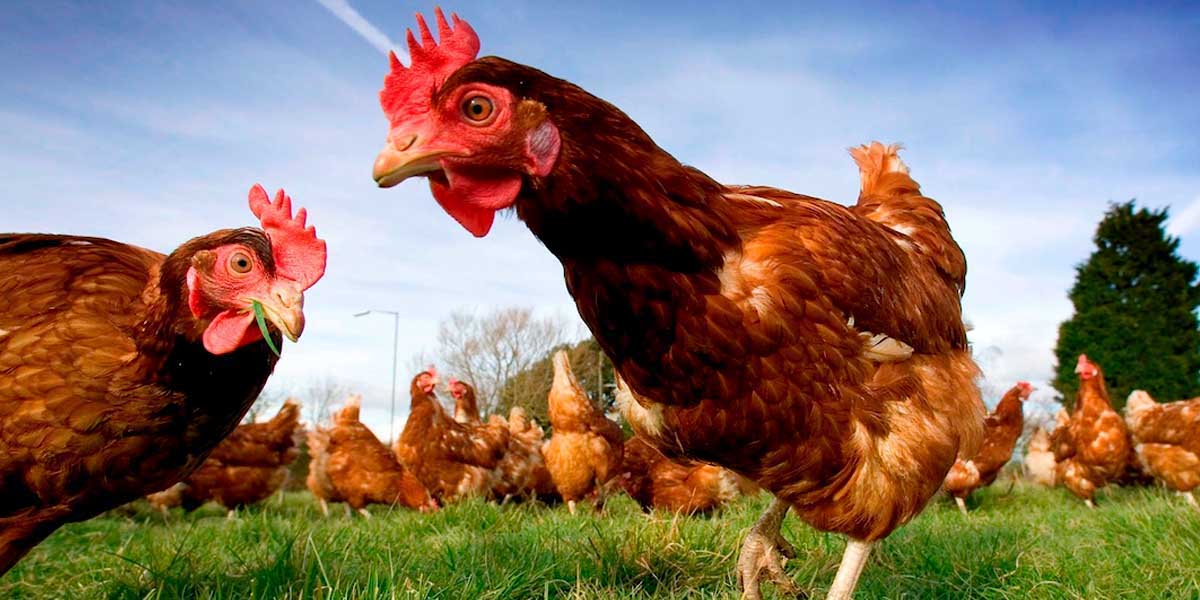 Wandering the meat and dairy aisles of most grocery stores is a bit like sitting down to read a children’s storybook. Gleaming red barns jut out of green rolling hills. Cartoon cows and chickens graze in the shade of a tree or eat feed from the hand of a farmer. Add a few well-placed words like “all-natural” or “farm fresh” to this bucolic scene and the average harried grocery shopper is probably going to buy into this pleasant story of animals living the good life. 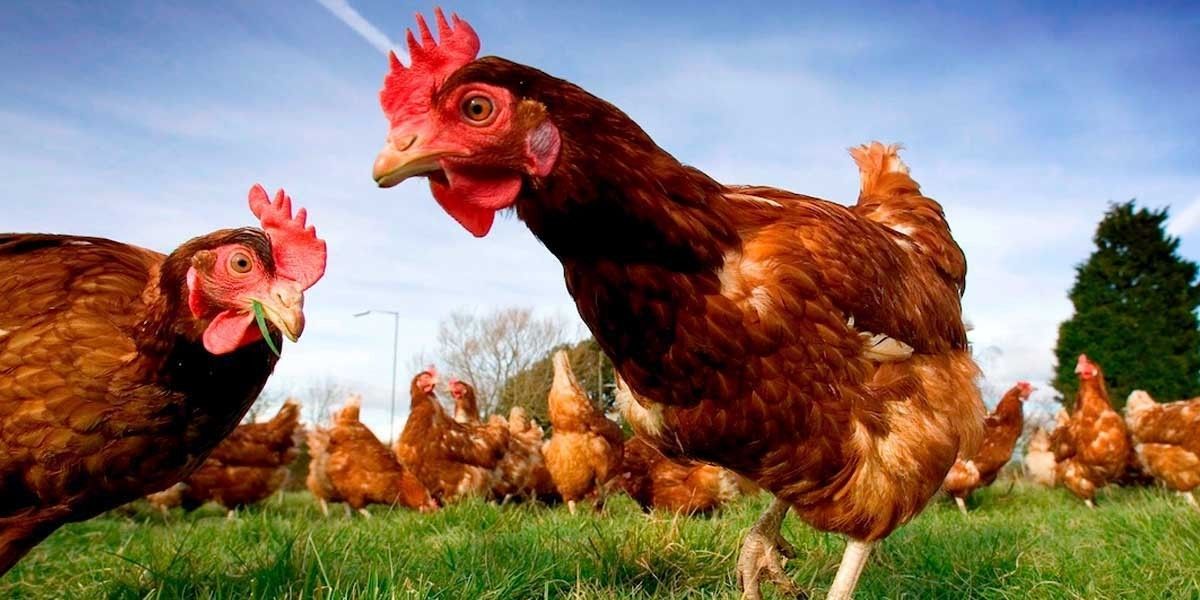 It’s a story we want to believe. Ninety-four percent of Americans agree that animals raised for food deserve to be free from abuse and cruelty. But most farm animals’ lives are about as far from the scenes on those packages as one can imagine.

Here’s the real story: In 1955, the U.S. raised about 100 million cattle, pigs and birds for food. Through industrialization of our farming system we now raise more than nine billion. Efficient? Yes. Humane? Not even close. Most of the animals raised on modern industrial farms are either confined in cages, crates, pens or on the floors of giant warehouses. They are packed cheek to jowl, so tightly they cannot engage in basic, natural behaviors like perching, dust bathing or even stretching their limbs. They defecate where they live and sleep, filling the air with ammonia that burns and infects their skin, eyes and respiratory systems. Because these conditions are breeding grounds for the spread of diseases, industry has taken to routinely dosing animals with preventive antibiotics, putting human health at risk as antibiotic resistant diseases spread among humans.

Through investigations and educational efforts, there’s a growing awareness that all is not as idyllic on the farm as it seems on the packages. More and more consumers are keeping the images they’ve seen of suffering farm animals in mind as they shop. A recent national survey, commissioned by the American Society for the Prevention of Cruelty to Animals (ASPCA), found that 74 percent of consumers are paying more attention to the labels that indicate how farm animals were treated than they were just five years ago.

Unfortunately, these labels are often confusing and misleading and don’t always provide much guidance. As a result, there are widespread misconceptions about what common labels actually mean for animal welfare. For example, 65 percent of consumers surveyed believe the term “free-range” ensures that the animal spent most of its time in a pasture. But in reality, there is no legal definition of “free-range” for pork, beef or dairy products. On poultry products, birds must have access to the outdoors, but the size, duration and quality of that outdoor experience is not defined. More than two thirds of those surveyed think that claims like “natural,” “hormone-free” and “humane” guarantee better animal welfare, when they actually require minimal improvements, if any.

Nearly half of all consumers also assume that when they pick up a carton of eggs, an independent inspector verified the health and welfare of the chickens who laid them. Sadly, they couldn’t be more mistaken. Most farms are never visited by anyone except employees working for companies that are primarily looking out for the bottom line, not animals’ welfare. The consequences of this lack of oversight have been dire for farm animals and sparked concern in three quarters of survey respondents.

It might seem overwhelming at times, but as consumers, we have the power to demand better conditions for farm animals and I’ve seen for myself that better conditions are possible. I’ve visited farms across this country that are raising animals in ways that better respect their needs and natures. Like the pasture-based farm in upstate New York where mother pigs are raised in groups and have an environment that lets them fulfill their basic maternal instinct to build a nest of twigs and soft vegetation before they have their piglets. Or even the large-scale egg farm in Indiana where hens popped in and out of their long house to dust bathe in the shade. When I visited, they ran toward the farmer, showing curiosity and comfort, rather than the fear and stress seen in battery caged facilities. These are meaningful differences from conventional facilities.

So how can a concerned consumer tell if the eggs, meat or dairy they are about to buy came from a farm that genuinely gave animals better lives or if they are just being tricked by claims that sound great but mean nothing? Welfare certifications exist that take the guessing and hoping out of shopping and actually represent better animal welfare: specifically, Animal Welfare Approved, Certified Humane and Global Animal Partnership (Steps 2 and above).

While these certifications represent a spectrum of ways to raise animals, from pasture-based farming to enriched indoor environments, all employ independent auditing systems to check on farms and require 100 percent compliance with standards that account for animals’ physical, natural and emotional needs. Crafted by welfare specialists, these standards ban cages, crates and extreme confinement and set definitions for adequate space, indoors and outdoors. They require enrichments like hay bales and perches that allow natural behaviors and have standards guiding air and light quality to support animals’ health. They also require responsible use of antibiotics and address animals’ lives on farm, in transport and at slaughter.

Certified products might cost a little more, but consumers have overwhelmingly stated they are willing to pay more for better welfare. Sixty-seven percent of consumers stated that they would purchase meat, eggs and dairy products with trustworthy welfare certifications even when it means a higher price. In addition, 75 percent of consumers would like stores to carry a greater variety of welfare-certified meat, eggs and dairy. Once demand grows, supply follows along and prices will level off.

With a little knowledge of the labels to look for, consumers who purchase animal products can have a radical impact on the farming industry. That means ignoring the cartoonish marketing and looking instead for those welfare certifications—and opting for more plant-based alternatives—whenever we can. It means asking store managers and restaurants to carry more of these better products. Each purchase, each request, each inquiry adds up. Together, we can create a less cruel, less confusing and more compassionate farming system based on facts—not fiction.

Take the pledge to Shop With Your Heart. If you purchase meat, eggs or dairy, you have more power than you know. By buying welfare-certified animal products or more plant-based products, you send a strong message to food companies that you care about the treatment of farm animals.

This article was reposted with permission from our media associate AlterNet.

The Dreadful Story Behind Pompom Accessories