Crude Behavior: The Tarnished Legacy of the Tar Sands Industry 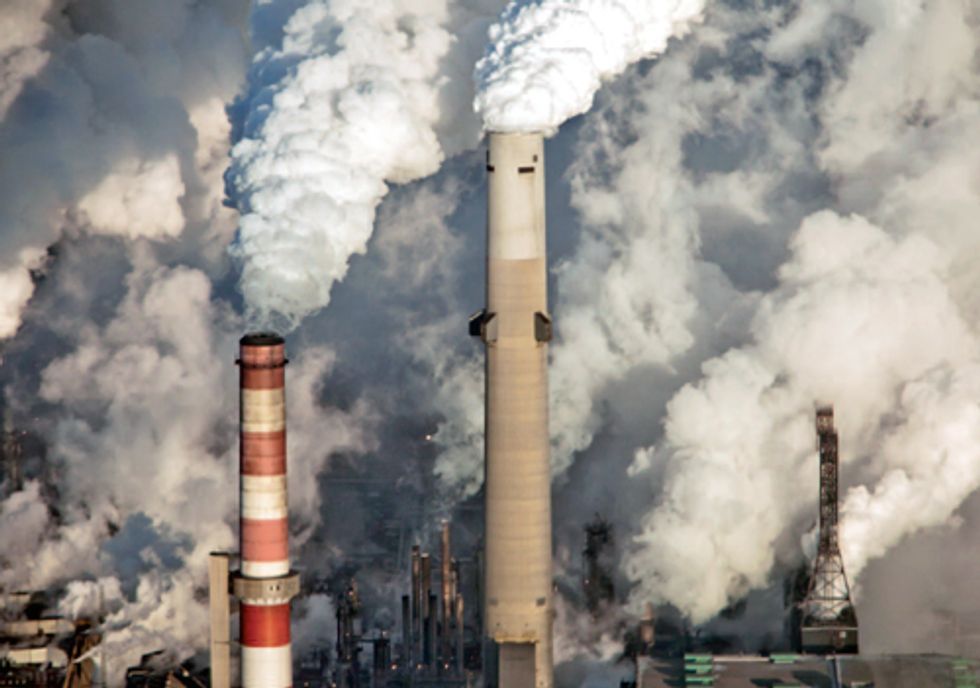 If the American dream can be reduced to a single image, it is of the homestead—a place earned through long days and late nights, hard work, planning and saving. It represents not only a dream realized, but an investment in your family and future, and a place that is rightfully all your own.

Now imagine that home, that achievement, taken away with a knock at your door, seized in the blink of an eye by a company you’ve never heard of, stolen away in distant boardrooms without your knowledge or consent, all of it enabled by the government you pay your taxes to. As Americans this seems unimaginable, and yet, for those whose homes lie in the cross-hairs of the tar sands oil industry, it’s a bleak reality.

Crude Behavior: TransCanada, Enbridge, and the Tar Sands Industry’s Tarnished Legacy, a new report from NWF, details the recent history of those companies, including underhanded legal campaigns against landowners, a systematic disregard for the rights of Native American tribes and negligent behavior that has led to significant tar sands spills in the U.S. and Canada.

As the industry plans to build thousands of miles of new or re-purposed tar sands pipelines across the country, the public and government officials need to learn what it actually means to invite in these neighbors. As the report makes clear, you shouldn’t unroll the welcome mat.

In the Great Plains, TransCanada (of Keystone XL infamy) has mounted a widespread misinformation assault, threatening lawsuits when farmers refuse to sign over their land to the company. In Texas, landowners and journalists have been threatened with arrest for “trespassing” as TransCanada bulldozes its way to the Gulf coast.

In New England, tar sands companies continue to insist, against all the evidence, that they have no plans to bring their dirty fuel through Vermont, New Hampshire and Maine—while simultaneously sponsoring tar sands spill cleanup workshops. And in the Midwest, Enbridge Inc. is plowing ahead with a massive expansion plan despite the lingering effects of the biggest inland oil spill in U.S. history, the 2010 Kalamazoo River disaster.

I’ve spent over a year following the ups and downs of this roller coaster ride, and it’s hammered home the fact that the tar sands industry (and oil companies in general) have an incredibly twisted understanding of what it means to be a good neighbor. In conversations with dozens of landowners and Tribal members, I have heard a constant message: “We feel powerless and betrayed by a system that is supposed to protect us.”

The Obama Administration has a crucial upcoming decision on Keystone XL, and we’re holding our collective breath, aware that the wrong choice would lead not just to climate catastrophe but also a dismantling of our basic rights to clean water, a meaningful voice in the process and safeguards for our private property.

As Jeff Insko—a Michigander who has been fighting back against these companies—puts it: “We’ve experienced first-hand the enormous gulf between Enbridge’s ‘good neighbor’ rhetoric and their callous treatment of landowners.”

Whether by looking for back-room deals in Washington, DC or taking ranchers to court, TransCanada, Enbridge and the other players have rewritten the book on how to do bad business in pursuit of profits. National Wildlife Federation has already detailed how tar sands is a terrible bet for wildlife, our climate, the American economy and public health, and Crude Behavior is another chapter in the sordid story of this industry.