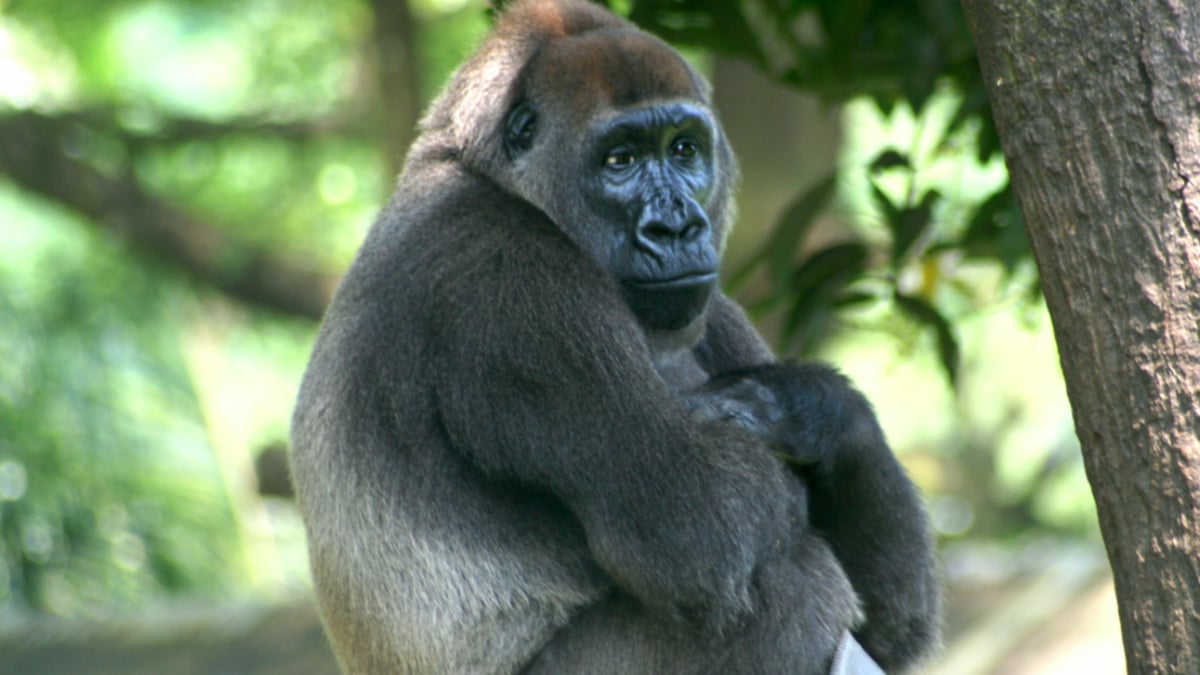 Today we take a look at efforts to protect the Cross River gorilla, one of the world’s rarest great ape subspecies, which include a radio program broadcast to nearly 4 million Nigerians that is helping to address the attitudes and knowledge gaps that lead to the human behaviors threatening the gorillas’ survival.

The Cross River gorilla is a subspecies of the critically endangered Western gorilla (Gorilla gorilla) found only in the remote highland forests of the Nigeria-Cameroon border. It’s believed that there are just around 300 individual Cross River gorillas remaining in the wild — which is why it’s known as one of the world’s rarest great ape subspecies.

There are both federal and state laws in Nigeria that aim to protect great apes, but enforcement of those laws is lacking. And as the human population grows, Cross River gorillas have come under increasing pressure. Human activities like the conversion of the gorillas’ forest habitat to farmland, commercial logging, and the building of new roads drive habitat loss and fragmentation. The bushmeat trade is another notable threat to the gorillas’ survival — and thanks to the new roads the government is building to connect remote areas of the country, even the most secluded forests are no longer safe havens for the great apes.

We’re joined on the program today by Hillary Chukwuemeka, host of a radio program called “My Gorilla My Community” that is broadcast to numerous communities on the frontlines of gorilla conservation in Nigeria and encourages them to become active participants in the protection of the subspecies. Chukwuemeka talks about why his radio program is an effective means of community engagement and the impacts he’s seen from time spent in local communities.

We also speak with Inaoyom Imong, program director for the Cross River landscape with Wildlife Conservation Society Nigeria and a member of the IUCN Primate Specialist Group. Inaoyom discusses the major threats to Cross River gorillas, the main barriers to their conservation, and why community-based conservation measures are so important in this context.