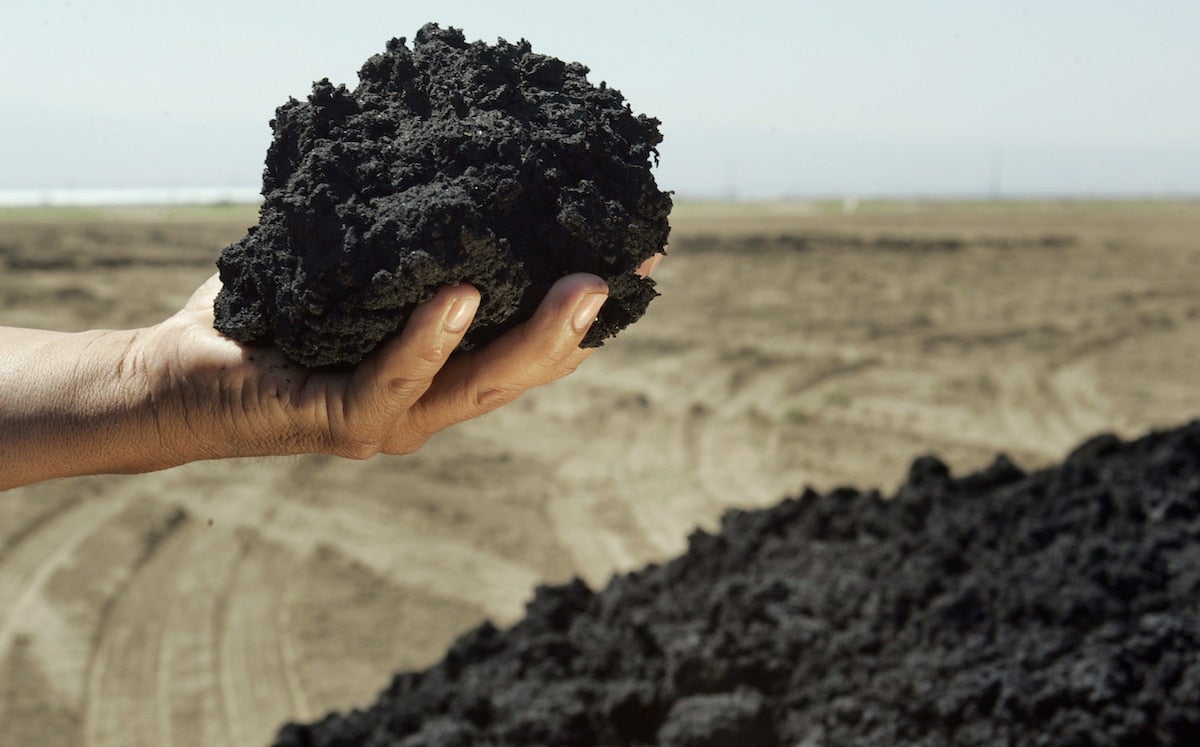 Toxic per- and polyfluorinated alkyl substances, known as PFAS or “forever chemicals,” are a family of more than 9,000 synthetic, human-made chemicals that barely break down in the natural environment, according to CHEM Trust. PFAS are used to make products water-, heat- or stain-resistant, The Guardian reported. Very low amounts of these forever chemicals in drinking water have been linked to a higher risk of cancer, immunosuppression, interference with the reproductive system and other health problems, according to the Environmental Working Group (EWG).

Forever chemicals are found in thousands of products, from disposable and fast-food packaging to popcorn bags, takeout containers, pre-made cakes, pizza boxes and products like nonstick cookware, carpets, waterproof clothing, sunscreen, cosmetics and mattresses, CHEM Trust reported. PFAS have been detected in wildlife and people all over the world.

Almost all Americans have PFAS in their blood, reported EWG. Since the chemicals don’t break down naturally, they often end up in the sewer system. Now, a new EWG report estimates that around 20 million acres of U.S. cropland could be contaminated by sewage sludge tainted by these forever chemicals.

Also known as “biosolids,” sewage sludge is solid organic matter from wastewater treatment plants that is sometimes used as fertilizer. Main sources of industrial wastewater are power plants that run on fossil fuels, especially coal-fired plants. Federal regulations that require biosolids to be tested for metals discharged from many of these plants don’t require testing for PFAS. Industrial discharges that go into wastewater treatment plants and rivers accumulate in the sludge, which is then used to fertilize crops, reported EWG.

“We don’t know the full scope of the contamination problem created by PFAS in sludge, and we may never know, because EPA has not made it a priority for states and local governments to track, test and report on,” said legislative policy director at EWG Scott Faber, as The Guardian reported.

According to an EWG estimate using state data, five percent of all cropland could be using sewage sludge as fertilizer, reported EWG. State reports submitted to the EPA have said that 19.1 billion pounds of biosolids have been applied to farm fields since 2016. Florida, California and Illinois produced the most sewage sludge to be used on farm fields.

PFAS are thought to be present in all sewage sludge, according to The Guardian.

“Once PFAS-contaminated sludge is applied as a fertilizer, the chemicals can build up in food crops, feed crops such as corn and hay, and the animals that eat these feed crops. … These forever chemicals can also contaminate irrigation water,” reported EWG.

Studies show that some PFAS are more likely to accumulate in sludge than others. Edible plants can absorb forever chemicals, but the amount will depend on the plant and the amount of PFAS.

A PFAS Strategic Roadmap by the U.S. Environmental Protection Agency (EPA) commits only to conducting a study of the PFAS found in sludge by 2024, but does not set a deadline to reduce discharges of industrial PFAS that are contaminating sludge.

“The EPA could today require treatment plants to test sludge for PFAS and warn farmers that they may be contaminating fields, but it has refused to do so,” said Faber, as The Guardian reported.