Creative Use of Wastewater Is Key to Quenching Global Thirst 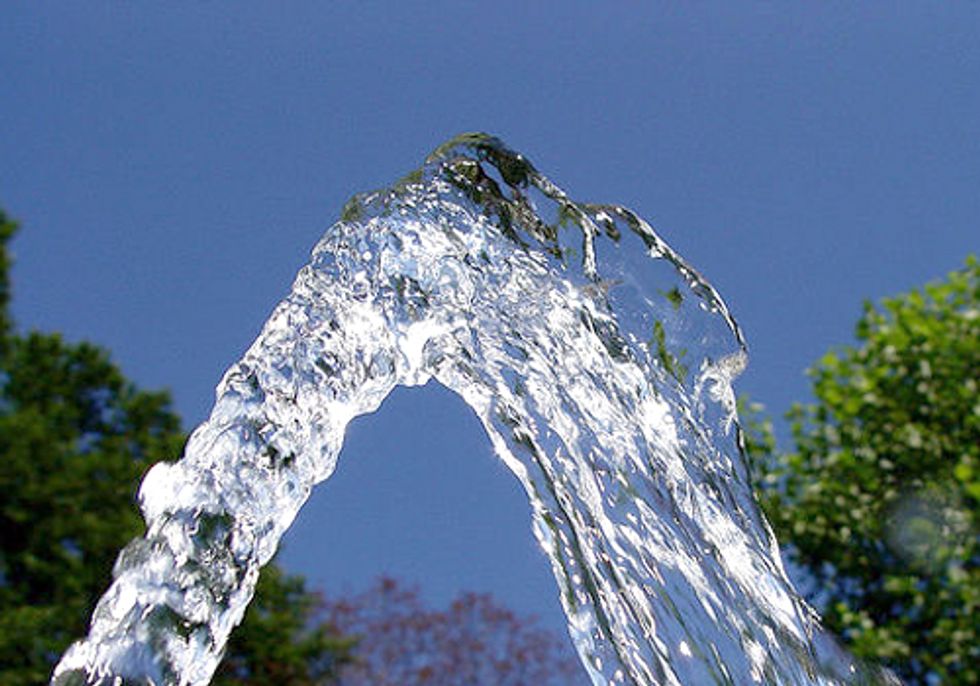 Parched cities and regions across the globe are using sewage effluent and other wastewater in creative ways to augment drinking water, but 4 billion people still do not have adequate supplies, and that number will rise in coming decades.

Wildlife, rivers and ecosystems are also being decimated by the ceaseless quest for new water and disposal of waste. Changing human behavior and redoubling use of alternatives are critical to breaking that cycle.

Those are the conclusions of a sweeping review entitled Taking the ‘waste’ out of wastewater for human water security and ecosystem sustainability, in a special Aug. 10 issue of the journal Science.

“This is the only path forward to provide water for humans as well as for ecosystems,” said lead author Stanley Grant, a UC Irvine civil & environmental engineering professor who specializes in water quality. “We need to focus on improving the productivity and value of existing supplies, which basically means getting more out of a glass of water.”

From Fountain Valley, Calif., and Melbourne, Australia, to Israel and Brazil, the researchers found that homeowners and major utilities are capturing liquid sewage, highway runoff, household laundry water and rainfall. In some cases, alternative sources are a major contributor to replenishing pristine water. Elsewhere they are a drop in the bucket.

Substitution: Hong Kong provides seawater for toilet flushing to 80 percent of its 7 million residents. Its international airport uses seawater and treated gray water from sinks and aircraft washing for toilets and other demands, slashing the need for drinking water by half.

Regeneration: Orange County, Calif., adds highly treated wastewater back to local groundwater, providing about 20 percent of what’s needed to maintain the aquifer for 2 million residents. Windhoek, Namibia—in southern Africa—has recycled wastewater back into the water system since the 1960s. Such programs are far preferable to piping water over long distances, the paper’s authors argue, reducing energy costs, pollution and risks from natural disasters and acts of terrorism. Harvesting wastewater is also cheaper and more environmentally friendly than desalination, they found.

Reduction: Widespread pipeline leaks and poor accounting mean that more than half of all drinking water is lost in the developing world. The World Bank estimates that if just 25 percent of this loss was stemmed, 90 million more people could have drinking water.

In addition to new methods, transforming policies and attitudes is important. Historically, governments have built dams, lengthy water lines and other infrastructure. Recently, New York City officials considered building an $8 billion treatment plant when farming and housing developments threatened reservoir quality. But instead, they spent $1 billion buying land and restoring habitat as a buffer against the polluters.

Altering individual habits could be tougher. Turfgrass still consumes nearly three-quarters of residential drinking water in arid areas of the southwestern U.S. Homeowners may eventually have no choice but to replace lawns with drought-friendly landscapes. Engineered wetlands and other biofilters that capture storm water runoff are also part of the solution.

“These complementary options make the most of scarce freshwater resources, serve the varying water needs of both developed and developing countries and confer a variety of environmental benefits,” the researchers conclude. “Their widespread adoption will require changing how freshwater is sourced, used, managed and priced.”