5 Nonprofits Sowing the Seeds of a Better Food System 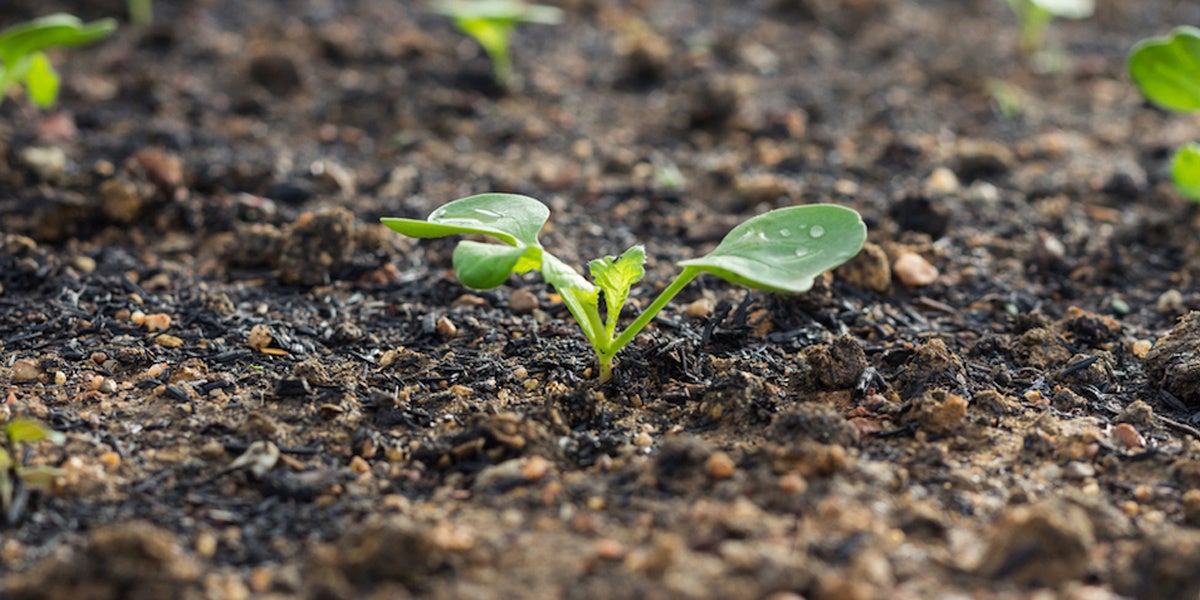 Once the work of public researchers, plant breeding is now dominated by a handful of massive corporations, but there are still a variety of nonprofit organizations working to preserve biodiversity and ensure access to heirloom, open-pollinated seeds for generations to come. Here is a roundup of our favorites, including a few that sell seeds in order to raise funds—so you can support a good cause while doing your spring seed shopping.

Stewards of one of the oldest and largest seed banks in North America, Seed Savers Exchange boasts a collection of over 20,000 heirloom varieties—including more than 1,000 heritage apple trees—many of which are available in their online catalog. This Iowa-based organization also hosts a giant online seed swap, where dues-paying members can exchange their favorite varieties. If membership isn’t for you, anyone is welcome to buy seeds.

Many modern seed varieties are simply not well-suited to organic production. That’s why the Organic Seed Alliance actively promotes breeding organic-specific varieties. The Organic Seed Alliance also provides technical assistance to organic farmers on seed-related matters, and they are active participants in the fight to prevent transnational companies from gobbling up every last small and regional seed purveyor. While they support the preservation of heirloom crops, they also develop new seed varieties geared specifically for organic farmers, including the recent releases ‘Abundant Bloomsdale’ spinach and ‘Who Gets Kissed?’ sweet corn.

Headed up by Nebraska-born seed-activist Matthew Dillon, this organization was formed a few years ago by the Clif Bar Family Foundation to promote public seed breeding and research—as opposed to corporate-backed research, which has dominated the field in recent years—and ensure that future seed development is focused squarely on the needs and interests of farmers. The Clif Bar founders provide funding for overhead expenses, but the group relies on grants and donations for all of its programs.

Have a particular love for the southwest? This is your group. in preserving agricultural biodiversity in the southwest? This is the organization for you. Based in Tucson, Arizona, Native Seeds/S.E.A.R.C.H. is dedicated to preserving agricultural biodiversity in its corner of the country. The group’s enormous seed library hosts a number of endangered and nearly extinct Native American seed varieties that were historically cultivated by desert tribes. Many of their seeds are suitable for planting in other regions, however, and are available for sale online and at retail garden centers.

Southern Exposure Seed Exchange, helmed by famed plantswoman Ira Wallace, is to the southeast what Native Seeds/S.E.A.R.C.H. is to the southwest. Like its counterpart in the desert, Southern Exposure Seed Exchange conserves, exchanges and promotes traditional, locally-adapted varieties, many of which also grow well throughout the country and are available through an extensive online catalog. Uniquely, this group is based on a commune in Virginia, whose members share in the work of preserving, growing and distributing the seeds.

While technically not a seed saving organization, we felt it important to include the Organic Farming Research Foundation. It is one of the only groups devoted entirely to high-level organic farming research—a necessity for advancing the industry. Based in the organic farming hotbed of Santa Cruz, California, the group provides grants to both academics and actual farmers throughout North America to conduct practical experiments that help make organic agriculture more efficient and productive. Crucially, they also take their message to Capitol Hill, where they lobby lawmakers to provide funding for the cause.