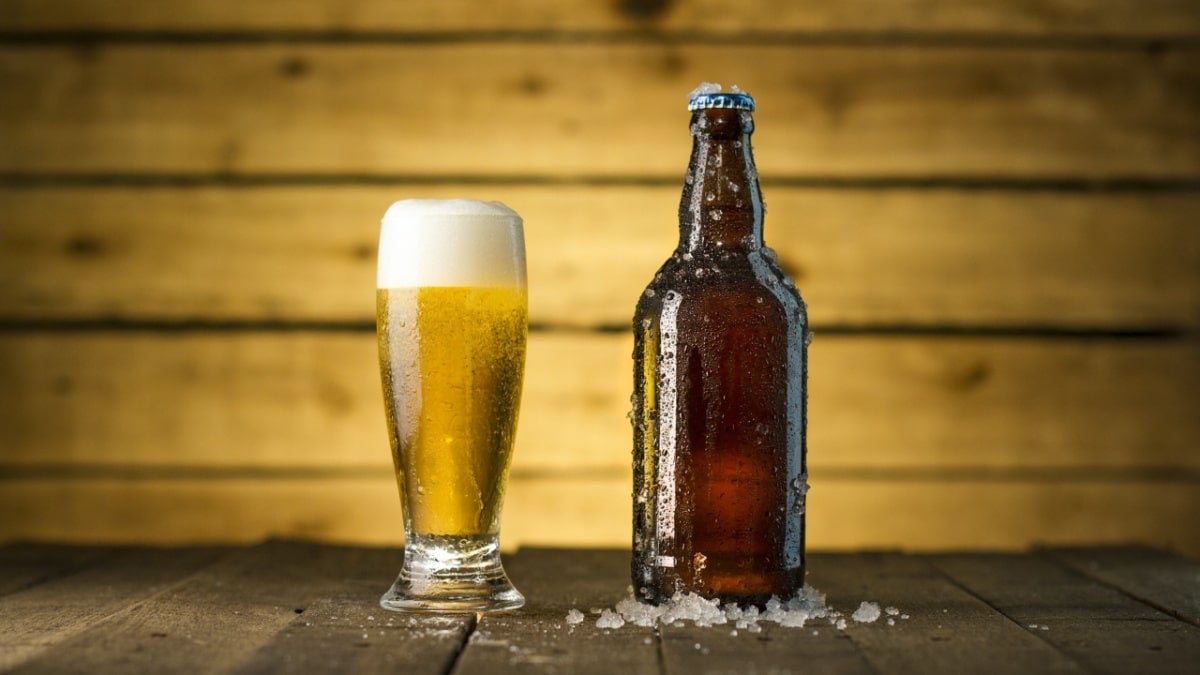 Every year, brewers use and buy truckloads of carbon dioxide (CO2) to meet their needs. The greenhouse gas is critical in brewing to give beer its signature fizz. It is also used to transfer beer from tank to bottle/can and to purge tanks, reported Marketplace.

Inefficiently, despite producing “literally tons” of the gas during fermentation, small brewers end up venting it as waste and buying CO2 from across the country to meet their needs, reported CNN.

Technology to recapture CO2 and put it back into the beer production process exists, but is usually too difficult or too expensive for small breweries to purchase, CNN said.

“CiCi,” short for “carbon capture,” is a fridge-sized machine available from Texas startup Earthly Labs. Using carbon capture science originally designed by NASA for use on Mars, CiCi collects, purifies and liquefies CO2 — and then puts it back into the beer production process, according to NASA Spinoff and C&EN.

Using CiCi, brewers can reduce monthly CO2 expenses by 50 to 100 percent and CO2 emissions by 50 percent, reported Craft Brewing Business. Brewers are also protected against CO2 supply shortages and price spikes that have become a problem during the coronavirus pandemic, reported Marketplace. In this way, small breweries can save thousands of dollars annually, reported Craft Brewing Business.

“It was kind of always the holy grail of craft brewing… to be able to figure out how to reclaim the CO2 that we’re producing and be able to put it back into our beer,” said Adam DeBower, one of the co-founders of Austin Beerworks, Marketplace reported.

DeBower recently paid about 0,000 for a CiCi and installation. Amy George, Earthly Labs’ founder and CEO, told CNN that most brewers see a two- to three-year return on investment in normal circumstances, but that rising CO2 prices and shortages would accelerate that payback.

In addition to repurposing a greenhouse gas that would otherwise be released into the atmosphere to carbonate beer, CiCi allows small breweries to sell excess gas to others.

According to CPR, a four-month pilot program overseen by the Colorado Department of Public Health and Environment connected Denver Beer Co., a CiCi-user, with The Clinic, a medical and recreational cannabis company. The goal was to create a carbon exchange program wherein Denver Beer would use CiCi to recapture its CO2 and produce its beer. Excess CO2 would then be piped into The Clinic’s grow rooms, reported CPR.

“Breweries produce way more CO2 than what they would actually reuse within their own operations,” the department’s Kaitlin Urso told CNN. “This is a new way for them to think about it as a commodity.”

Marijuana needs CO2 to grow because it increases crop yields and shortens the growing cycle, reported Austin Business Journal. The Clinic previously bought gas tanks from power plants that shipped them across the state.

“So the really good thing about this project is that Denver Beer Company is only eight miles away,” The Clinic’s Director of Operations Brian Cusworth told CPR. “So the transportation footprint has been reduced dramatically as well.”

So far, the program has been a win-win, with Denver Beer recapturing the equivalent of 93 trees worth of CO2 from hitting the atmosphere, and The Clinic completing its 16-week harvest at a 15 percent reduced cost, reported CNN. In a nod to the program, The Clinic’s product line grown with Denver Beer’s recycled carbon is called “93 Hoppy Trees,” reported CPR.

“It really was a perfect pairing, especially for Colorado. We’ve got a lot of breweries. We got a lot of cannabis operations,” Urso told CPR.

Beer, wine and cannabis companies from all over have reached out to Urso to see how they can implement the same technologies and create similar business partnerships, CNN reported. Urso hopes to apply the model to many different industries that use CO2, such as laboratories, restaurants and other medical applications, CPR reported.

“We believe that many of us working together in small ecosystems to do what we can — right now — is the successful formula to fighting climate change,” Earthly Lab’s George told Craft Brewing Business. “It is not someone else’s problem to solve. It is ours.”

As the technology rolls out to more small breweries and industries, the environmental benefit and resultant financial perks could really be something to cheer.