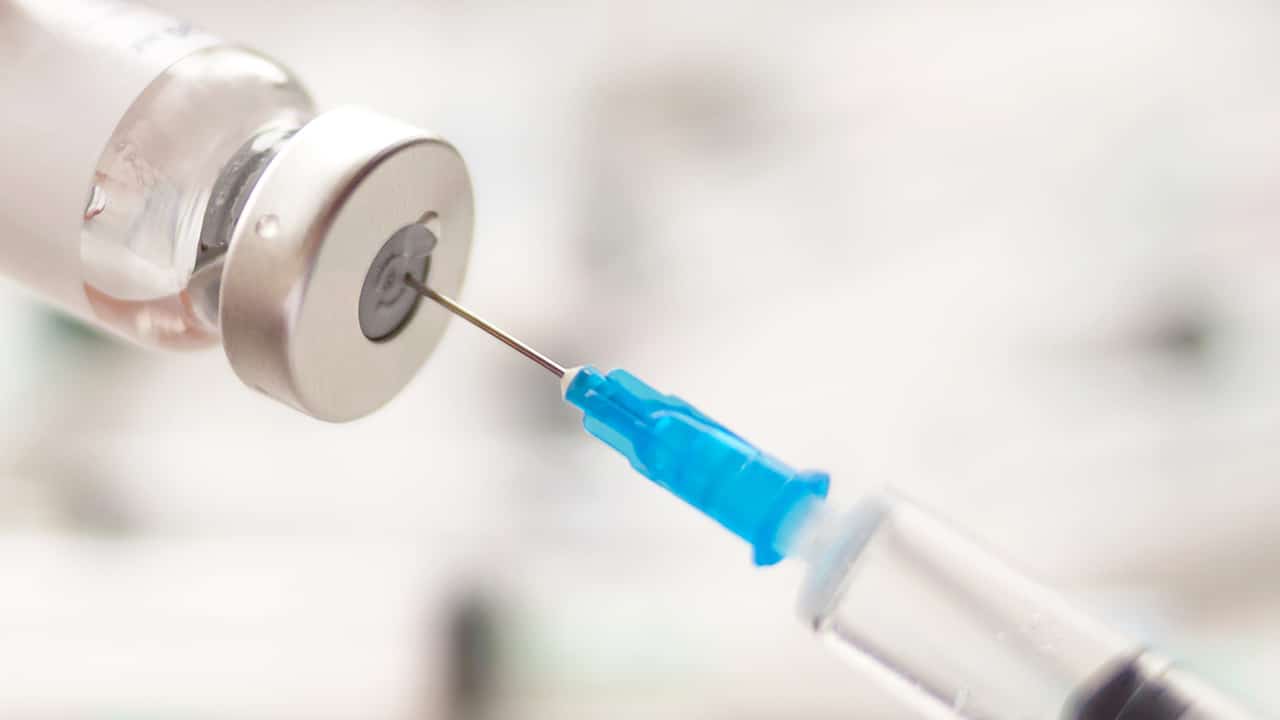 The latest team to release positive interim results is Swedish-British company AstraZeneca, developers of a viral vector vaccine, who published their final report on the combined Phase II/ Phase III study on November 18 in The Lancet.

Their trial involved a total of 560 healthy volunteers, with researchers finding that participants more than 56 responded well to the vaccine. Overall, though, a similarly strong immune response was observed in all age groups after the boost vaccination.

Although there were 13 “serious adverse events” during the study, none of them were “considered to be related to either study vaccine,” researchers wrote.

Even still, further research is needed to confirm the efficacy of the vaccine, the authors stressed.

BioNTech/Pfizer have edged even further ahead than AstraZeneca with their vaccine trial.

On November 18, the drugmakers reported that they had gathered enough data to effectively end Phase III trials, finding their vaccine had achieved an efficacy of 95%, researchers wrote in a press release.

This news came after BioNTech/Pfizer announced results from their initial Phase III evaluations on November 9, showing their mRNA vaccine was 90% effective against COVID19.

While BioNTech and Pfizer, as well as Moderna, are leading the race to develop a COVID-19 vaccine, other pharma companies — such as Sanofi, Sinovac and Johnson & Johnson — are expected to soon present candidates of their own.

According to the World Health Organization, 47 vaccines candidates are currently in clinical trials, of which 10 are in phase 3 efficacy trials. Russia has already registered two vaccines, one of which — Sputnik V — became available for public use in August. Experts, however, warn that this vaccine has been insufficiently tested.

Many questions, however, remain unanswered. It is unclear, for instance, how effective these vaccines are, and how they affect individuals of different ages and those with pre-existing medical conditions. Little is known about whether the vaccines lead to long-term immunity, or if they can prevent severe, or indeed asymptomatic COVID-19 infections.

It is also not known how much the vaccines will cost, who will have access to them and in what quantity and at what time, and how they will be distributed around the globe.

How Effective Are These Vaccines?

BioNTech and Pfizer claim their vaccine candidate BNT162b2 is 95% effective in preventing a COVID-19 infection. Moderna claims to have developed a candidate, mRNA-1273, that is 94.5% effective. These are unusually high figures.

By contrast, the vaccine administered for the 2018/2019 influenza season was only 21% effective, according to Germany’s disease control and prevention agency, the Robert Koch Institute. This means only around one in five individuals vaccinated were protected by the influenza shot.

Achieving a vaccine that is 100% effective is practically impossible, as human bodies differ and because viruses such as the influenza pathogen mutate continuously. This explains why each year, influenza vaccines must be adapted to seasonal and emerging virus strains.

Nevertheless, vaccines significantly lower the risk of an infection. Elaborate studies ascertain the exact vaccine efficacy. It is determined by studying the antibody concentration developed in patients.

A typical randomized controlled study consists of two groups of participants. BioNTech and Pfizer assessed the efficacy of their vaccine candidate by testing it on 43,538 participants in different countries. One half of the group was administered the vaccine candidate, while the other half received a placebo. The vaccine was administered twice, with a three-week gap in between shots.

For obvious ethical reasons, participants were not infected with the SARS-CoV-2 virus during the trial. Still, over the course of the study, 170 individuals contracted the virus in their daily lives. 162 of them belonged to the placebo group.

The group who had received the vaccine, in contrast, had a 95% chance of protection. This means that 19 out of 20 individuals who statistically speaking could have contracted the virus did not become infected.

Such efficacy is on par with vaccines administered against measles, mumps and rubella that afford 93% to 99% of individuals with immunity. It is to be expected that as the COVID-19 vaccine trial progresses, efficacy levels will gradually decline. The stage 3 study will be completed once 164 persons have reported a SARS-CoV-2 infection. All participants will be monitored for two full years.

The Moderna vaccine trial, by comparison, involved over 30,000 participants, half of whom received a placebo. The other half received the vaccine candidate. Over the course of the study, 95 individuals fell ill with COVID-19. Of these, 90 belonged to the placebo group and just five belonged to the vaccinated group.

Are the Vaccines Safe?

Independent monitoring groups registered no serious safety concerns with the vaccines being developed by BioNTech/Pfizer and Moderna. This does not, however, rule out the possibility of serious side effects occurring during large-scale testing, or when vaccines are given to persons with rare pre-existing health issues.

Intramuscular injections also bear to the risk of causing local reactions. Moreover, immune responses that entail the production of B cells and supportive T cells can lead to fever, chills, muscle aches or headaches.

In addition, both vaccines — BioNTech/Pfizer’s BNT162b2 and Moderna’s mRNA-1273 — belong to a new family of vaccines that so far has not been approved for medical use. They contain nucleoside-modified messenger RNA which functions as a blueprint for the virus spike protein. Once administered, the vaccine stimulates the human immune system to produce antibodies against this protein and thus the virus.

When Will the Vaccines Be Approved?

The approval process differs in the United States and European Union. Intermediate tests are designed to speed up the procedure.

BioNTech and Pfizer have announced that they will request emergency use authorization (EUA) for their vaccine from the US Food and Drug Administration (FDA) in the coming weeks. By this time, a minimum two-month observation period after the second vaccine shot will have passed. This is an FDA requirement. Moderna similarly plans to request a EUA from the FDA in coming weeks.

It is unclear when BioNTech will request the stricter European Medicines Agency (EMA) to approve its vaccine. In Germany, the Paul Ehrlich Institute tests and approves vaccines for public use.

It looks likely that a coronavirus vaccine will become available in Europe later this year, or in early 2021, thanks to the EU’s fast-tracked approval process.

For months, the EU has been in talks with BioNTech and Pfizer. Initially, the bloc aimed to secure up to 300 million vaccine doses. A contract drawn up between the parties now places an order for 200 million doses, with the option of a further 100 million.

The Commission is reportedly also negotiating with Moderna to secure up to 160 million doses of its vaccine. So far, however, no contract has been finalized.

In addition, the EU has struck a deal to buy 300 million vaccine doses from AstraZeneca. It has also reached deals with Sanofi-GSK and Johnson & Johnson.

In early June, Germany, France, Italy and the Netherlands joined forces to create the so-called Inclusive Vaccine Alliance, which will aim to boost vaccine production in as many locations across the EU as possible as soon as possible.

This way, the EU plans not only to make affordable vaccines available to member states but also to poorer nations, for example in Africa.

Yet big questions still remain over how the vaccines will be distributed and administered across the globe. Most will presumably need to be permanently stored at minus 80 degrees Celsius, which poses a major logistical challenge.

This article was translated from German. It has been updated on November 19, 2020 to include the publication of the study on the Oxford-vaccine.

Reposted with permission from Deutsche Well.