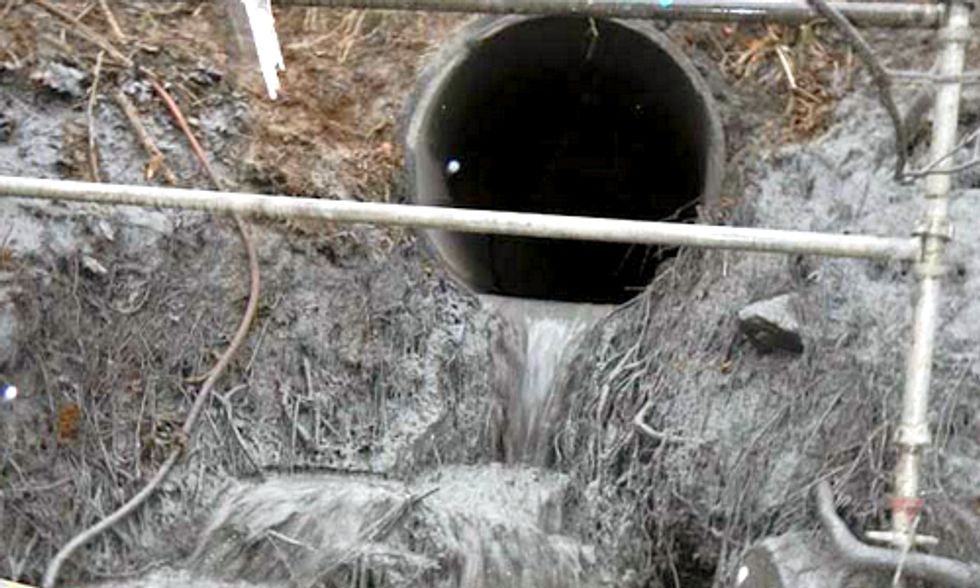 In response to a court victory by Earthjustice, representing 11 environmental and public health groups and a Native American tribe, the U.S. Environmental Protection Agency (EPA) has launched its first-ever review to create regulations on the storage and disposal of coal ash, a byproduct of coal-fired power plants.

"We are pleased that the White House has begun its review and hope they support real protections for public safety and health," said Earthjustice attorney Lisa Evans. "Despite massive coal ash spills, arsenic and lead contamination of our drinking water supplies and over a thousand coal ash dumpsites threatening nearby communities, our household garbage is better regulated than this toxic waste. It’s time for polluters to protect nearby residents and for the White House and the EPA to regulate coal ash."

Last year, Earthjustice sued on behalf Appalachian Voices, Chesapeake Climate Action Network, Environmental Integrity Project Kentuckians For The Commonwealth, Montana Environmental Information Center, Physicians for Social Responsibility, Prairie Rivers Network, Sierra Club, Southern Alliance for Clean Energy, Western North Carolina Alliance and the Nevada Native tribe Moapa Band of Paiutes. It contended that the ash, which contains toxins such as arsenic, lead, mercury, and chromium, has polluted hundreds of rivers, streams, lakes and aquifers across the country, threatening drinking water supplies. Roughly 140 million tons of coal ash are produced every year by coal-fired plants, and much of it ends up in 1,425 coal ash sites in 37 states, according to Earthjustice.

It also pointed to studies showing that the ash particles lodge in the lungs and cause asthma and other respiratory diseases, and that they have been linked to cancer, heart disease and stroke as well.

Coal ash regulation was on the table back in 2010 after the December 2008 spill from the coal-fired TVA Kingston Fossil Plant dumped a billion gallons of coal ash slurry across 300 acres in Kingston, Tennessee—the biggest coal ash spill in U.S. history. Thousands of people attended seven EPA hearings across the country, and 450,000 more offered comments in support of coal ash regulations. However, lobbying by the coal power industry delayed the finalizing of any regulations, triggering the Earthjustice lawsuit.

Coal ash was back in the public eye again this past February, when a pipe at a coal ash pond at the Duke Energy Dan River Stream Station in Eden, North Carolina ruptured, spewing millions of gallons of coal ash sludge into the river, which supplies drinking water for numerous communities in North Carolina and Virginia. That spill was the third largest in U.S. history. Only days after that spill, another one in Kanawha, West Virginia dumped slurry into a stream used for drinking water, barely a month after a coal-cleaning chemical was spilled into the Elk River in Charleston, West Virginia, leaving 300,000 people without water.

The new regulations must be finalized by the court-ordered deadline of Dec. 19.