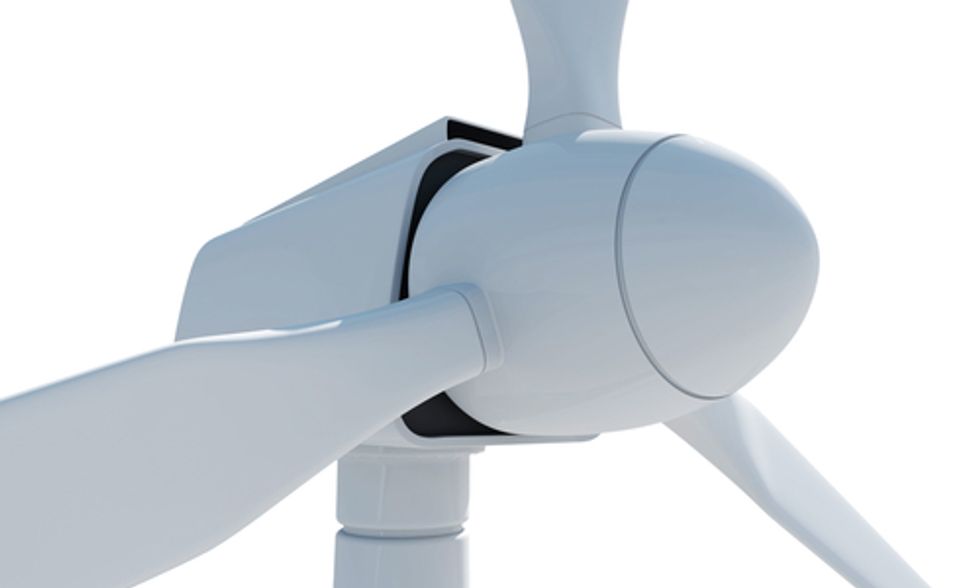 It's been a decade-long journey for Cape Wind, the developer of what could be the first offshore wind farm in the U.S., and this week the project took major steps toward becoming a reality.

On Friday, U.S. District Judge Reggie B. Walton issued a ruling upholding the federal Department of Interior's (DOI) approval of Cape Wind, a 130-turbine farm to be constructed in Nantucket Sound, MA, near Cape Cod and Martha's Vineyard. The plaintiffs, including the Alliance to Protect Nantucket Sound and the Town of Barnstable, MA, unsuccessfully requested that the DOI vacate Cape Wind's offshore wind lease—the first granted in the U.S.

The plaintiffs' arguments ranged from navigational safety to the preservation of Native American artifacts and turtles. All were rejected other than requests that the U.S. Fish and Wildlife Service and National Marine Fisheries Service independently conduct take statements for North Atlantic right whales and birds. The plaintiffs accused those agencies of violating the Endangered Species Act, not Cape Wind.

“These are incredibly important legal victories for Cape Wind," Cape Wind President Jim Gordon said in a statement. "It clears the way for completing the financing of a project that will diversify New England’s electricity portfolio by harnessing our abundant and inexhaustible supply of offshore wind.

“It will help pave the way for other coastal regions to utilize this clean energy resource for energy independence, a healthier environment and new jobs."

Cape Wind survived another lawsuit from the Alliance to Protect Nantucket Sound in January. That was backed by billionaire Bill Koch, who once referred to the project as “visual pollution” Koch admitted to Commonwealth Magazine last year that he has given $5 million to the Alliance as part of a strategy to delay Cape Wind.

According to the Boston Globe, Cape Wind has secured has secured $900 million for the $2.5 billion project. That includes a $600 million loan from EKF, the Danish Export Credit Agency.