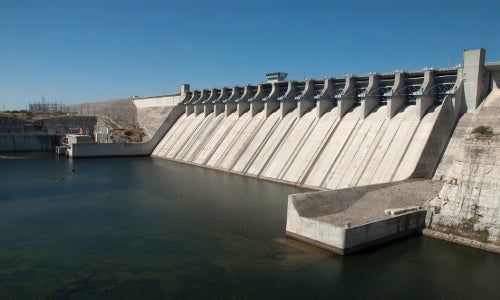 A panel of the U.S. Court of Appeals for the District of Columbia decided this week that this material could be withheld because “terrorists or criminals could use that information to determine whether attacking a dam would be worthwhile.” The court’s reasoning significantly expands the scope of the exemption under the Freedom of Information Act for material compiled for “law enforcement purposes.” 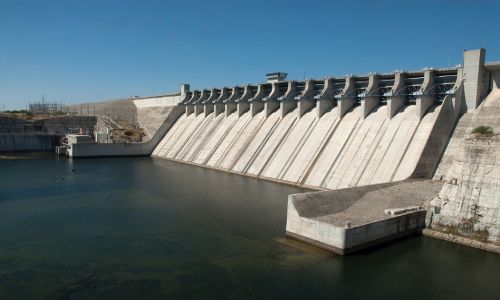 “Under the standard articulated by the court, the majority of information about known risks and planned responses to virtually every emergency could be placed off limits,” stated PEER senior counsel Paula Dinerstein, who filed the complaint and argued the appeal. “This ruling will block affected communities from learning about plans to prevent and respond to chemical spills,” added Dinerstein, noting recently-plagued West Virginia, oil blowouts that fouled the Gulf of Mexico and even steps needed to prevent and respond to contamination of food and drugs.

The case involves the actions of a little-known agency called the U.S. Section, International Boundary and Water Commission (USIBWC), which implements border treaties with Mexico and, in so doing, jointly operates several international dams and water treatment plants along the border. Despite acknowledging external reviews showing two major structures, the Falcon and Amistad Dams, are in “urgent” need of repair, the agency refused to release:

“Basic emergency planning should not be treated as a state secret,” said Dinerstein, noting that the court had transformed a fairly narrow law enforcement exception from public disclosure into an extremely broad one without well-defined limits. “By the court’s incredibly deferential standards, virtually every federal agency could withhold maps, assessments and even phonebooks if an official can imagine a potential nefarious use for them. A vigilant public will lose access to much of the information needed to protect itself and to agitate for changes that prevent these man-made disasters from occurring.”