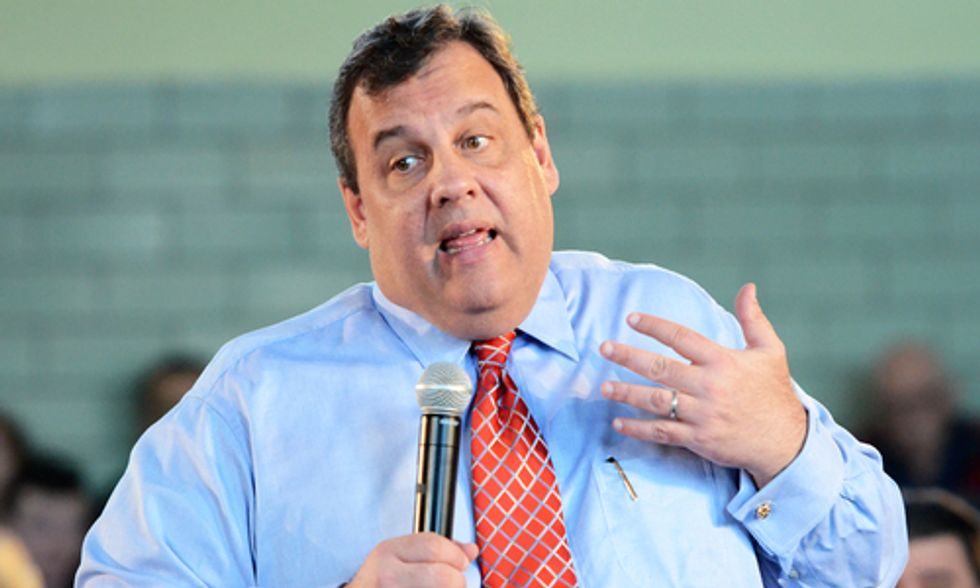 New Jersey Gov. Chris Christie decided in 2011 that power plants no longer had to comply with previously established pollution limits.

By posting an online notice saying as much, Christie essentially ended his state's participation in the Regional Greenhouse Gas Initiative (RGGI). He also broke the law, according to a ruling issued Tuesday morning.

The appellate division of the New Jersey Superior Court ruled in favor of Environment New Jersey and the Natural Resources Defense Council (NRDC) in a lawsuit the organizations brought against the state Department of Environmental Protection regarding the governor's excuse of climate-changing pollution. Withdrawing from the RGGI allowed power plants to operate without accountability, the organizations argued. Now, Christie's administration has 60 days to implement a public process for any changes he wants to make to climate change pollution rules.

A New Jersey appellate court favored environmental organizations who disputed the legality of Gov. Chris Christie notifying power plants that they were no long subjected to pollution limits in 2011.
Photo courtesy of Shutterstock

“The Christie Administration sidestepped the public process required by law,” Doug O’Malley, director of Environment New Jersey, said in a joint statement. “New Jerseyans support action to reduce the impacts of global warming. We hope that today’s ruling will help their voices be heard.”

The RGGI is a nine-state program with East Coast member states that have been reducing emissions at power plants for the past five years. Now that Christie needs to find a solution in the next two months, Environment New Jersey and the NRDC think a return to the consortium might make the most sense.

Reducing climate change pollution by a collective 30 percent since 2009, the groups think RGGI could be a good compliance model for the U.S. Environmental Protection Agency when it proposes federal emissions standards for existing power plants this summer.

Why Energy Companies’ Predictions on Carbon Limits Shouldn’t Be Trusted