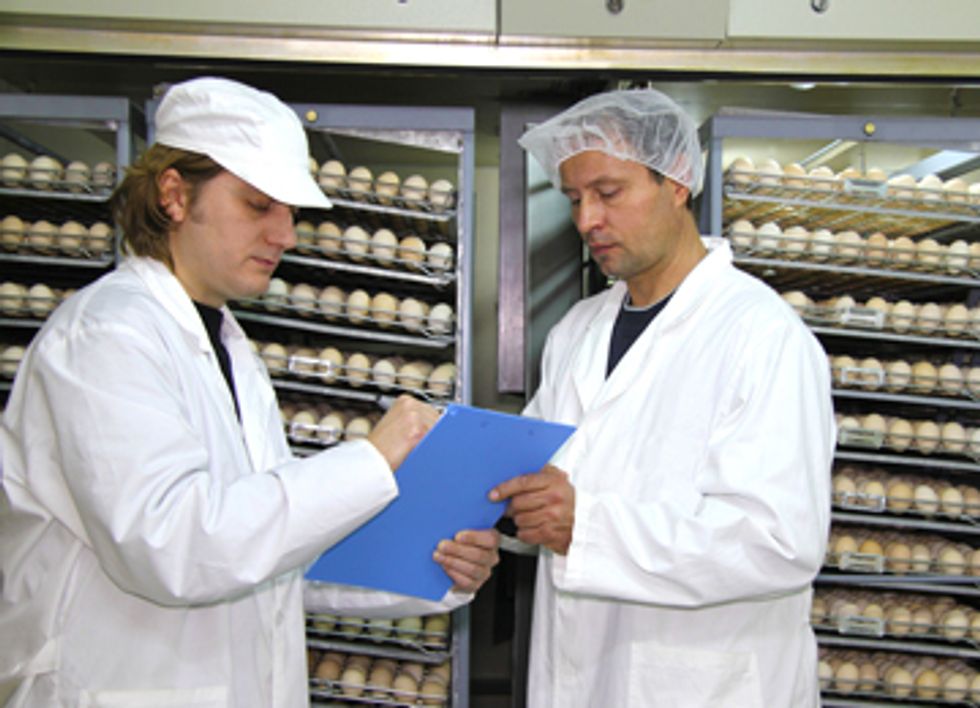 One in six Americans are struck with food poisoning each year, an epidemic FSMA was intended to prevent. The Court ruled that FDA violated the law in April 2013, and set an injunction remedy in place in June, with new deadlines for draft and final rules. Last month FDA moved for reconsideration or a stay of the injunction with regard to the deadlines for two of those rules, food transport safety and intentional adulteration. Judge Hamilton denied FDA’s motion and kept firm the dates for completion of all the rules.

“This ruling is clear; FDA must step up and protect public health as it has been directed by Congress. Postponing these rules unnecessarily only endangers more lives. Center for Food Safety is pleased by today’s ruling and will continue to work to ensure consumers have a safe and healthy food supply,” said George Kimbrell, senior attorney for Center for Food Safety.

In her judgment, Judge Hamilton firmly stated her position:

The court understands the FDA’s position, and is in sympathy with it, but remains of the opinion that the dispute here is between the FDA and Congress. This court is unwilling to grant extension after extension, or to permit the FDA to continually delay publication of this rule, in the face of the clear Congressional directive that this be a closed-end process.

On April 22, the U.S. District Court for the Northern District of California agreed with CFS and held that FDA had violated the law in “unlawfully withholding” the FSMA regulations. On June 21, the Court granted CFS’s motion for an injunction, set 2014-2015 deadlines and retained jurisdiction to enforce the terms of the order.