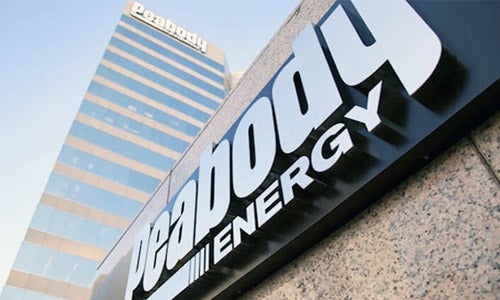 It’s no secret that the fossil fuel industry funds climate denial organizations and pseduo-scientists. Regardless, it’s always nice to have proof that deniers are hired guns.

The latest batch of evidence comes from Peabody Energy, the biggest coal company in the U.S. It’s gone bankrupt and the related court documents list those to whom they still owe money. Try to contain your surprise: many of the usual suspects in the deniersphere show up. Unfortunately, the amounts owed and dates aren’t listed, so we don’t know how much money was supposed to change hands or when. But we do know there is a funding relationship between the coal giant and the climate deniers. 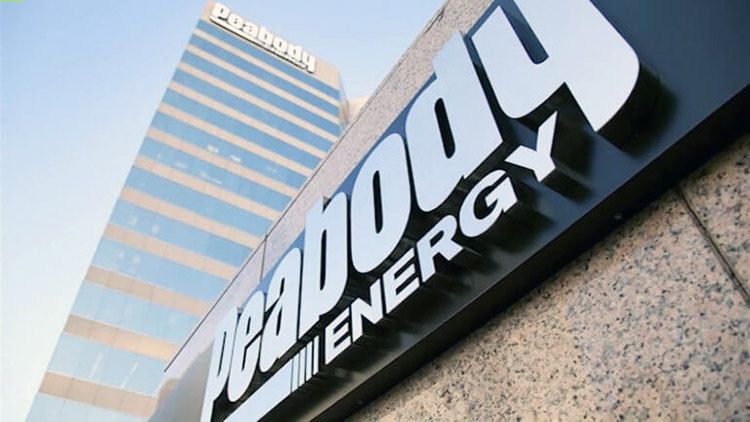 There are individual scientists listed, ones we know and love, like Willie Soon, the denier who accused legitimate scientists of “prostituting science” when he’s the one that’s received more than a million dollars for his work finding potential non-fossil-fuel excuses for climate change. There’s also Richard Lindzen, who was part of Peabody’s failed social cost of carbon lawsuit (which is probably what the company owed him money for).

Roy Spencer, keeper of the UAH Satellite record is listed, probably also for his involvement in the Minnesota case (something already revealed by Greenpeace) but perhaps more. And no list of deniers-for-hire would be complete without James Taylor of Heartland, who in the past has admitted that 40 percent of his funding comes from the fossil fuel industry.

While that’s the only mention of Heartland (meaning Peabody didn’t fund the group directly or if it did it’s already paid up) a number of other organizations have outstanding debts from Peabody. Among them are CFACT, home of Marc Morano of climatedepot. There’s the “CO2 is good” group Center for the Study of Carbon Dioxide and Global Change, FOIA-harassment legal group Energy & Environment Legal Institute (formerly the American Tradition Institute, before they got embroiled in a campaign finance scandal) and a raft of anti-renewable legislation groups, like ALEC, the 60 Plus Association, Edison Electric Institute, George C. Marshall Institute and others.

Instead of heeding literally decades of warnings that coal use would need to end to stave off climatic catastrophe and attempting to transition into the profitable renewable business, Peabody funded groups to tell the public what it wanted to hear: that climate change is no big deal or even good for us, so we can keep burning coal forever.

Ignoring science for sycophants? No wonder they went bankrupt.