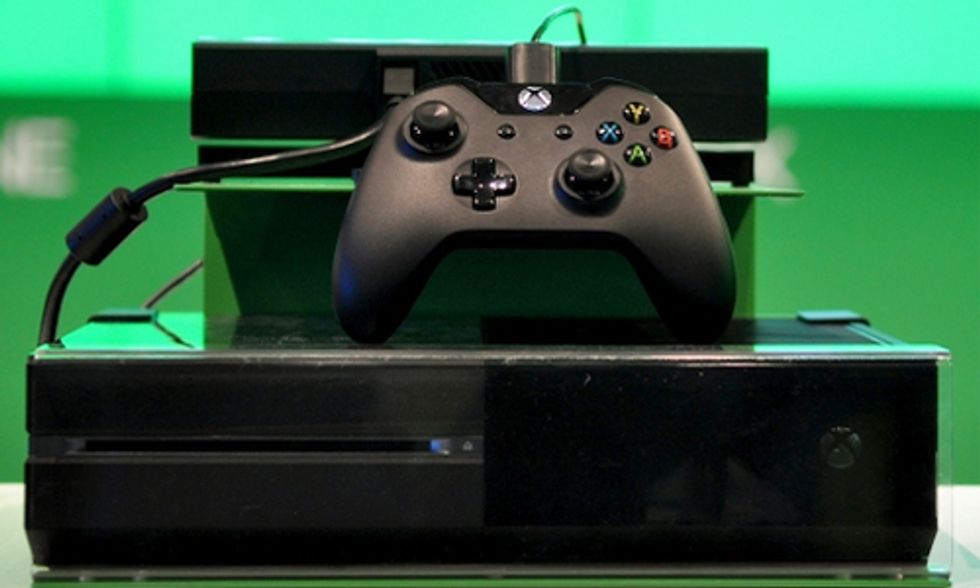 Could playing video games help people understand and address global sustainability issues such as pollution, drought or climate change? At least two researchers believe so, outlining their argument in a concept paper published in the journal First Monday.

Video games have the potential to educate the public and encourage development of creative solutions to social, economic and environmental problems, said Oregon State University’s Shawna Kelly, one of the two authors of the article.

“Entertainment has always been a space for exposing people to new ideas,” Kelly said. “Using video games, it’s possible to introduce sustainability concepts to the mass public in a way that’s not pedantic, that’s not educational. Instead, it could be fun and it could be challenging.”

Kelly wrote the paper with Bonnie Nardi, an anthropologist with University of California, Irvine's Department of Informatics, who studies sustainability, collapse-preparedness and information technology.

Kelly and Nardi identified four key areas in which video games could support sustainable practices. The areas are:

1. Shift away from growth as the end goal of a game. Uncontrollable growth is unsustainable and asks little of players’ imaginations.

2. Emphasize scavenging instead of combat to collect resources. Encourage players to interact with their environment in creative ways instead of simply looking for targets.

3. Offer complex avenues for social interaction. Move beyond “us versus them” and focus on other types of social collaborations.

4. Encourage strategizing with resources such as scenarios that incorporate long-term consequences and interdependencies of resource use.

Some video games already are using some of the elements Kelly and Nardi recommend. Economics-based games such as EVE Online challenge players to strategize between their short-term personal resource demands and the long-term needs of a larger group of players, their corporation. DayZ is a combat simulation game that requires players to scavenge for resources and work with other players, deciding on their own which players are friends and which are enemies.

Those are the kinds of game mechanics that make video games fun and challenging, but those mechanics also could be used to encourage players to think about real problems related to sustainability, Kelly said.

The culture of video gaming rewards people for solving problems and coming up with unique solutions. There is a common interest and connection among players, and knowledge is easily shared via game-specific wikis, message boards, instant messaging and more, Kelly pointed out.

“There’s a huge set of people out there who love to problem-solve,” she said. “Why not harness that power that is already there?”

That doesn’t mean someone should go out and develop The Sustainability Game, Kelly said. While video games have proven to be a good educational tool, there is a sense that those who play video games for entertainment don’t want forced educational components, she said.

“The attitude is ‘don’t make me learn something,’ ” Kelly said. “Instead, make the problems accessible to the gaming community and see what emerges.”

Kelly plans to continue exploring the relationship between video games and sustainability through additional research supported by OSU’s New Media Communications department. She’s planning to conduct a systematic survey of the use of sustainability concepts in current video games during the 2014-15 school year undergraduate student research assistants and resources from New Media Communications.