Could This Winter's Harsh Weather Wipe Out Invasive Insects? 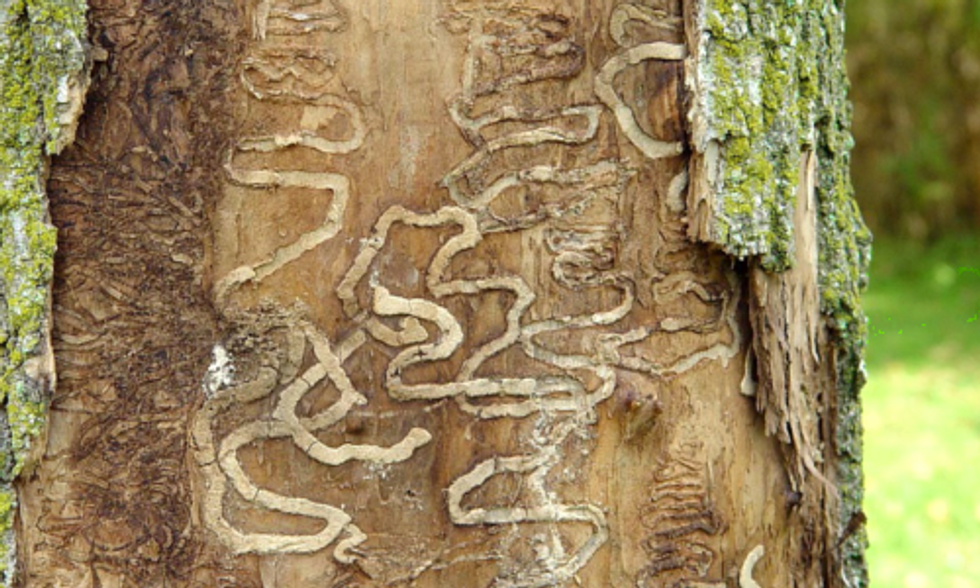 As a frigid winter takes a toll on the U.S. and Canada, invasive insect populations are also taking a hit. The U.S. Forest Service estimates that up to 80 percent of emerald ash borers, which have been decimating ash tree populations, were killed by long stretches of bitter cold in the the upper Midwest this year.

Several other insect pests, many of which have migrated northward because of milder winters in recent years, also are faring poorly this winter, including corn earworms and gypsy moths.

Researchers remain skeptical, however, that the die-offs will have lasting effects on pest populations. Emerald ash borers in Chicago, IL, for example, survived the sub-zero weather because Chicago temperatures fell only to -17 degrees Fahrenheit, rather than Minnesota's -20 degrees Fahrenheit, which seems to be a critical temperature threshold for the pests.

The effects of this winter are "more like a reprieve," one entomologist told the Washington Post, and an opportunity to study whether large numbers of invasive insects can be killed off to make problems more manageable in the long-run.