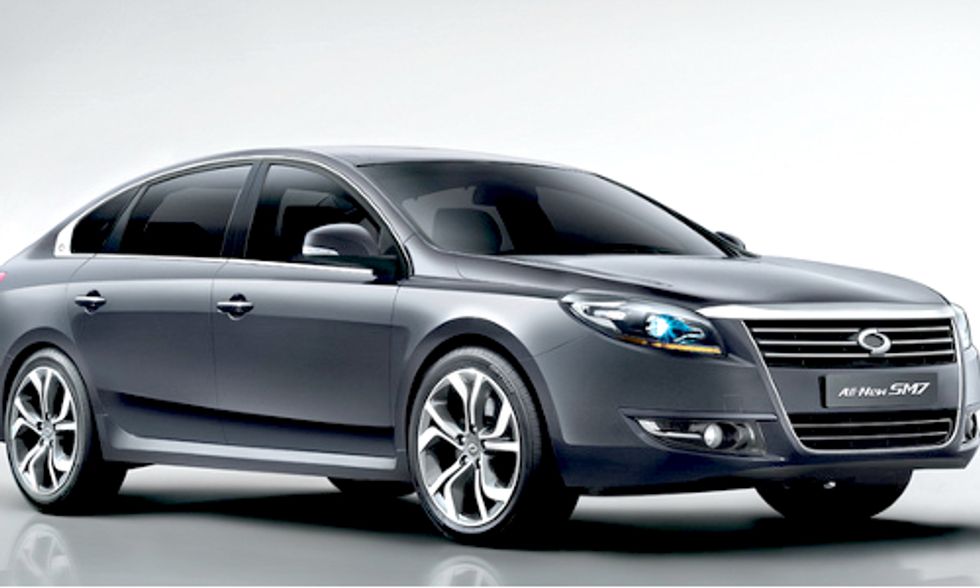 What does a company known for televisions and smartphones know about cars?

A recent string of filed patents might provide the answer in a few years.

Samsung Electronics Co. has filed patents in the U.S. and South Korea for components and technologies typically used to manufacture electric vehicles (EV), according to the The Wall Street Journal. The company and its parent, Samsung Group, both told the publication this week that there are no plans to enter the EV market. However, the nature of the patent and some of its comments certainly leave the door open.

“Hybrid vehicles and electric vehicles have gained more popularity due to harmful environmental effects from air pollution and an increasing shortage of fossil fuels,” Samsung Electronics said in one of the filings.

Samsung already has ties to the EV industry through its affiliate, Samsung SDI. The latter company makes rechargeable EV batteries for the likes of BMW, Chrysler and Mahindra & Mahindra Corp.

Making EVs would be Samsung's second crack at the auto industry. The company launched Samsung Motors Inc. and its SM Series sedan before selling it to France-based Renault SA after the Asian Financial Crisis of 1997. The two companies agreed to keep the name Renault-Samsung Motors Corp. until 2020, but Samsung has nothing to do with its business operations.

Given that experience, one analyst believes Samsung is feeling out the industry for a move in the future when it expands even further.

“Should the world enter an era of electric vehicles, the borderlines between auto makers and electronics companies will be blurred,” said Jae H. Lee, an analyst with Daiwa Securities.