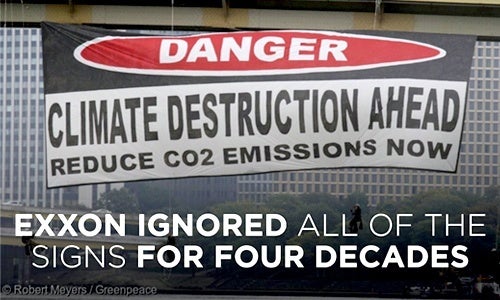 For the past few months, New York State Attorney General Eric Schneiderman has been investigating ExxonMobil to determine if the world’s largest publicly traded international oil and gas company lied to the public or investors about the risks of climate change to its future business, based on the firm’s own internal studies. In November, Schneiderman issued a subpoena demanding a wide range of documents, including emails and financial documents. 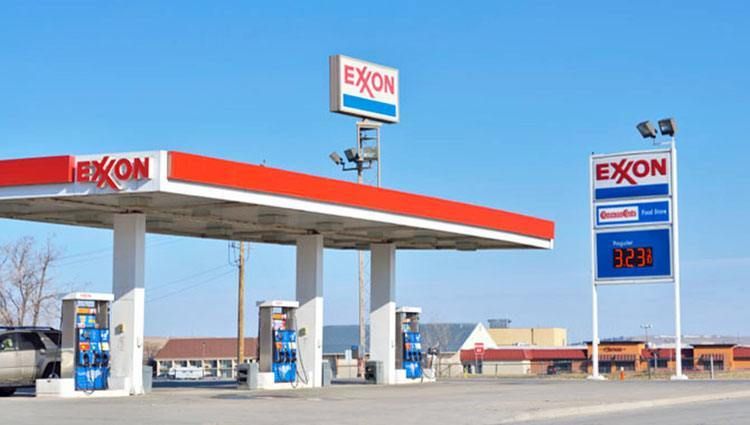 New York State Attorney General Eric Schneiderman has been investigating ExxonMobil to determine if the world’s largest publicly traded international oil and gas company lied to the public or investors about the risks of climate change to its future business, based on the firm’s own internal studies. Photo credit: River North Photography / iStock

The New York Times reported that the inquiry “would include a period of at least a decade during which ExxonMobil funded outside groups that sought to undermine climate science, even as its in-house scientists were outlining the potential consequences—and uncertainties—to company executives.”

Kenneth P. Cohen, the company’s vice president for public affairs, vehemently denied the accusations. He said, “We unequivocally reject the allegations that ExxonMobil has suppressed climate change research.” He added that the company had “funded mainstream climate science since the 1970s, had published dozens of scientific papers on the topic and had disclosed climate risks to investors.”

California’s AG, Kamala D. Harris, launched a similar investigation, suggesting that other states may follow Schneiderman’s lead, possibly expanding the probe into other fossil fuel companies. Several high-profile current and former lawmakers, including Hillary Clinton, Bernie Sanders and Al Gore, have called for criminal investigations based on the media reports.

The growing inquiry has been compared to the lawsuits that have bedeviled tobacco companies, which concealed from the public research about the health effects of smoking cigarettes in the 1950s and ’60s.

“This could open up years of litigation and settlements in the same way that tobacco litigation did, also spearheaded by attorneys general,” Brandon L. Garrett, a professor at the University of Virginia School of Law, said. “In some ways, the theory is similar—that the public was misled about something dangerous to health. Whether the same smoking guns will emerge, we don’t know yet.”

I had a chance to ask Katherine Sawyer, international organizer at Corporate Accountability International, a Boston-based non-profit, about Schneiderman’s investigation and what it might mean for Exxon and the fossil fuel industry in general.

Reynard Loki: Since the investigation isn’t public, it remains unclear what exactly Attorney General Schneiderman hopes to find in the reams of documents he ordered Exxon to produce. What exactly is he looking for? Could there be a smoking gun?

Katherine Sawyer: What he’s looking for is proof that Exxon knew about the catastrophic dangers of climate change and chose to suppress that science—proof that the corporation made the purposeful and calculated decision to hide the truth. In addition, the investigation will look at whether or not Exxon properly notified its investors of the business risks associated with climate change.

In other words, did Exxon let its investors know that climate change will inevitably hurt its business or did it seek to obscure the truth?

Reynard Loki: In an op-ed piece in the Guardian, climate activist and 350.org founder Bill McKibben slammed Exxon, saying that “no corporation has ever done anything this big or bad.” Do you agree that the climate impact of Exxon’s alleged duplicity, if proven, make it the worst case of corporate malfeasance ever?

Katherine Sawyer: If it’s not the worst, it’s certainly close. The implications of Exxon and the rest of the industry’s denial and deception will have real life-and-death consequences for millions upon millions of people around the world. Certainly, the lies and deception of many industries, from Big Tobacco to Big Food, have had serious and deadly health consequences, but none will have such irreversible, global consequences for entire populations, communities and even countries.