Could a U.S.-to-Mexico High-Speed Railway Work? 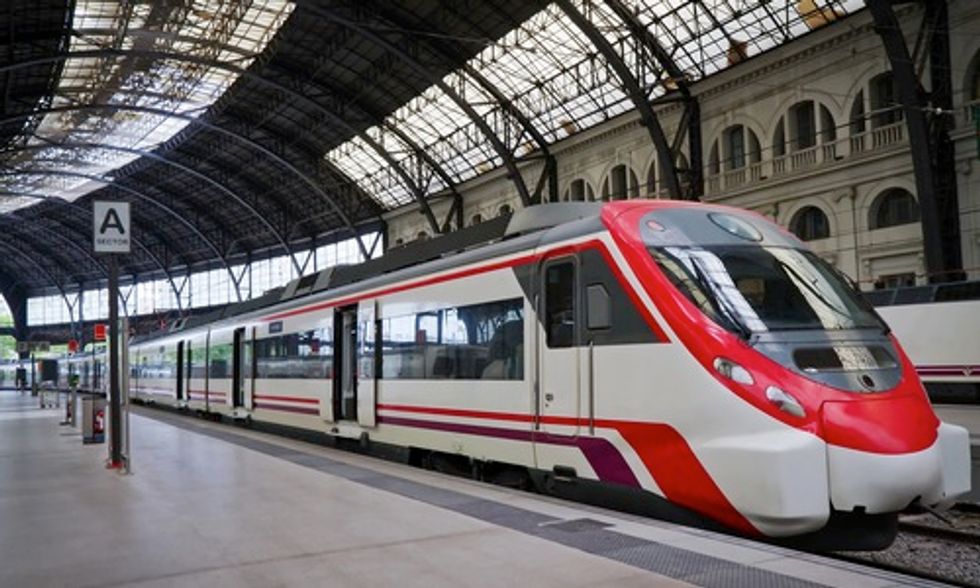 A high-speed train could be transporting Americans to Mexico in less than two hours by 2018.

Politicians from Texas met with Mexican officials in Washington earlier this month to discuss the feasibility of a high-speed passenger rail line from San Antonio, TX to Monterrey, Mexico. The project could begin in 2015, with 2018 as the earliest possible completion year.

"Secretary Foxx and his team are interested," Cuellar said. “A high-speed rail between San Antonio and Monterrey through Laredo would revolutionize trade and travel between the U.S. and Mexico.”

"Choosing rail travel over driving or flying will decrease our dependence on foreign oil and reduce air pollution that causes global warming and harms public health," according to the ELPC.

Mexico estimates its share of the cost for the project will cost about $1.5 billion. Texas is in the midst of a $5.6 million study that initially began as a feasibility examination of a railway from South Texas to Oklahoma. The study has been expanded to look at the Texas-to-Mexico route.

The San Antonio-to-Monterrey trip takes about five hours to drive, but the proposed rail would take less than two hours.

"The only real obstacle we can see to this project is the American study," said Marco Antonio Gonzalez Valdez, a congressman from Nuevo León, Mexico. "The project does not begin until the study is complete."