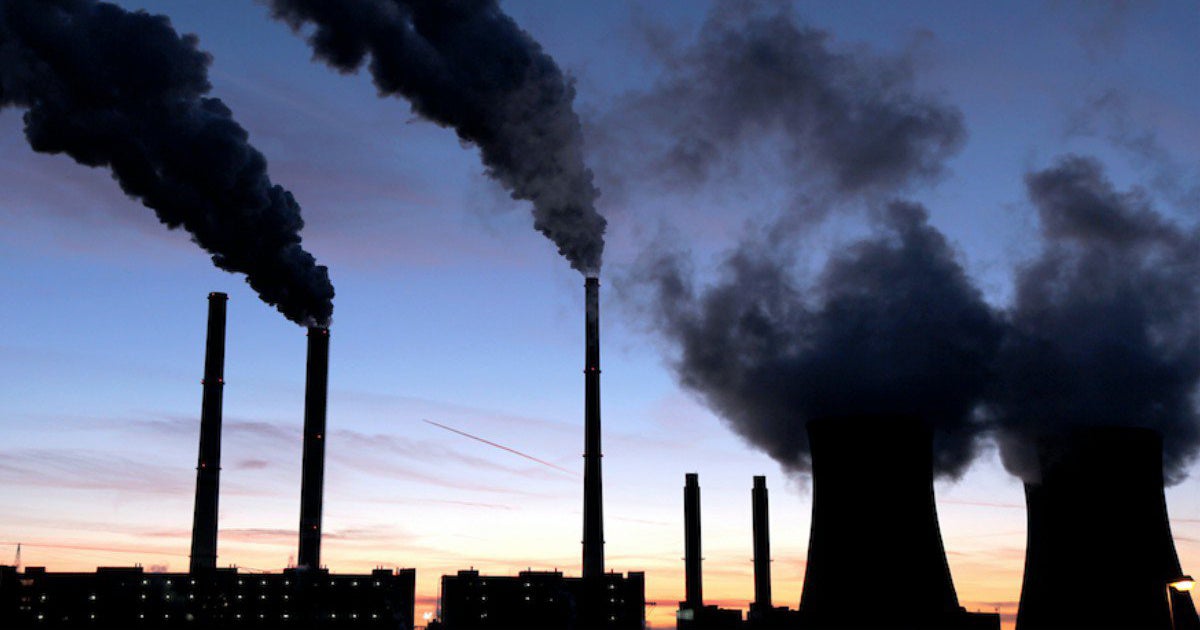 By Grant Smith and Bill Walker

The Trump administration’s scheme to make utility customers subsidize dirty, dangerous and aging coal and nuclear power plants would result in 27,000 premature deaths and a net cost of $263 billion by 2045, according to projections by independent researchers. Another analysis estimates that the coal bailout alone would cause about 1,400 premature deaths and 23,000 cases of asthma each year.

The Federal Energy Regulatory Commission is scheduled to decide next week whether to adopt Energy Sec. Rick Perry’s proposal to require operators of regional electrical grids to buy power from coal and nuclear plants, even if cheaper sources such as solar, wind and natural gas are available.

Perry claims that keeping the coal and nuclear plants open is necessary to guarantee the reliability of the nation’s electrical grid, despite the fact that some analysts say it would actually decrease reliability and national security. Last month, an Environmental Working Group report showed the real reason the coal and nuclear industries are so desperate for a ratepayer bailout of their dying technologies: Without the subsidies, utilities propose to close 75 coal and nuclear generating units in just three years.

Policy analysts at Energy Innovation estimated that Perry’s scheme would add up to $10.6 billion a year to Americans’ utility bills. But analyses by two nonprofit groups, Resources for the Future and Clean Air Task Force, show that the costs to public health would be much greater.

Resources for the Future looked at a number of bailout scenarios and the projected impacts on utility customers, the federal budget and the energy industry. Keeping coal plants operating would increase lung-damaging carbon dioxide, particulate and ozone pollution from sulfur dioxide and nitrogen oxide emissions.

The relationship between such pollution and premature deaths is well established. Resources for the Future estimated that the bailout would keep approximately 25 gigawatts of coal generating units profitable past their proposed retirement date, and that if it remained in effect from 2020 to 2045, an estimated 27,000 more Americans would die prematurely. The cost of those deaths, combined with illness from the same emissions and with climate change damage from the increased CO2 emissions, was estimated at $217 billion. The total cost of the $263 billion bailout includes the increase in utility bills minus the benefits—read: windfall profits—for utilities.

Clean Air Task Force says the coal plants that would be kept open by the ratepayer subsidies are responsible for 1,436 premature deaths and 22,694 asthma cases a year. In its comments objecting to Perry’s scheme, the group said that keeping open even five of the plants scheduled for closure next year would contribute to 1,340 or more premature deaths and 18,000 cases of asthma a year. Emergency room visits, hospital admissions, heart attacks and cases of chronic bronchitis would also increase.

The states that either rely heavily on coal-fired power plants, mine coal or both, have some of the highest asthma rates in the country. According the Centers for Disease Control and Prevention, the adult asthma rate in Kentucky is 11.9 percent, and West Virginia, Indiana and Ohio with rates of 11.0 percent, 10.7 percent and 10.8 percent, respectively.

According to the U.S. Environmental Protection Agency, roughly 1-in-10 children in the U.S. have asthma, costing $10.5 million in missed school days each year due to asthma attacks.

The takeaway is that the Trump administration cannot blindly support coal-fired power at the expense of public health and utility customers’ pocketbooks. The impacts of energy policies must include what economists call externalities—costs that are not borne by utilities but by ratepayers and the society at large.

Perry’s scheme is simply not rooted in reality. An accurate assessment of its impact would point to renewable energy and energy efficiency as the best choices for both the power grid and public health. As former federal energy commissioner Nora Mead Brownell said, if the Trump administration wants to tax customers to do favors for the coal companies that contributed heavily to the president’s campaign, they should at least be honest about it.