Costa Rica Powered Entirely by Renewables So Far This Year 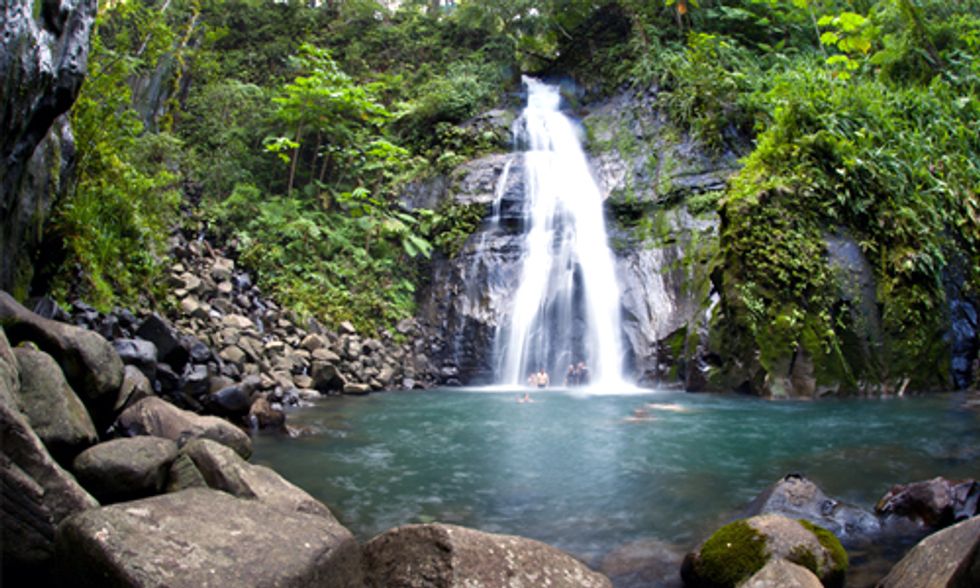 For the last 82 days, Costa Rica has powered itself using only renewable energy sources.

That means the Latin American country hasn’t had to use fossil fuels at all so far in 2015.

Last week, the Costa Rican Electricity Institute (ICE) announced that 100 percent of the country's electricity came from renewables for the first 75 days of the year, as heavy rains boosted the country’s hydroelectric power plants.

Costa Rica is one of the most developed countries in Latin America and ranks above some European Union countries in annual prosperity rankings.

In 2009, it announced a goal of becoming carbon neutral by 2021, and the country already gets around 88 percent of its total electricity from renewable sources.

The country’s tropical climate with high rainfall, mountainous interior and low population gives it a distinct advantage in terms of renewable energy.

Its reliance on renewables prompted the country to lower electricity rates by 12 percent, and the ICE predicts they could continue to drop in the second quarter of the year.

However, the country’s reliance on hydroelectricity—which provides 68 percent of the country’s electricity—also makes it vulnerable to climate change. Any change to rainfall patterns could disrupt its supply.

In addition to hydroelectricity, Costa Rica receives 15 percent of its electricity needs from geothermal plants, while five percent is supplied by wind.

Solar and biomass also contribute to the country’s energy mix.