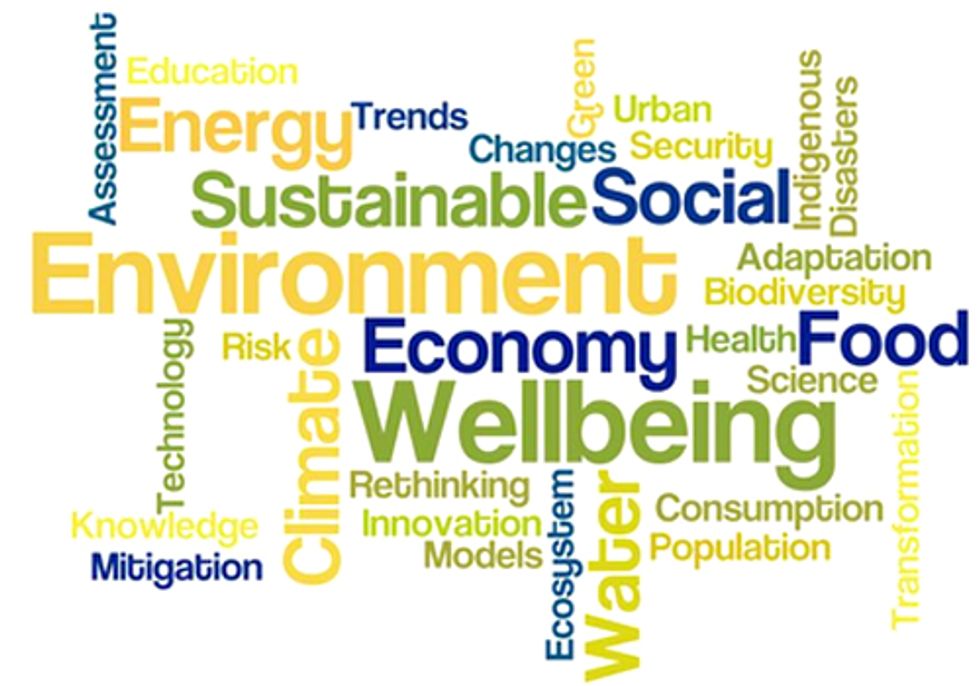 One the eve of the Rio+20 United Nations Earth Summit on June 20-22, Friends of the Earth International warns world leaders that multinational corporations such as oil giant Shell have an undue influence  over the Rio+20 Earth Summit.

According to a briefing released today by Friends of the Earth Netherlands, the Anglo-Dutch oil giant Shell is influencing the Rio+20 Summit thanks to senior company representatives in several corporate lobbying groups active in the Rio+20 negotiations, including: the International Chamber of Commerce, the International Petroleum Industry Environmental Conservation Association, the UN Global Compact, the World Business Council for Sustainable Development and the International Emissions Trading Association.

"It is not acceptable that companies like Shell who cause massive pollution and human rights abuses should be in the driving seat of processes for sustainable development. That is a recipe for disaster for our planet and peoples. Corporate polluters should not help making laws, they should face the law,” said Nnimmo Bassey, chair of Friends of the Earth International.

“Thanks to corporate lobby groups, Shell bought its way into UN decision-making. This is a major problem because the sustainable development the world needs cannot be delivered by corporate polluters like Shell,” said Geert Ritsema of Friends of the Earth Netherlands.

“The more corporations influence governments and the UN, the less corporate crimes are exposed, and the less peoples’ voices are taken into account at the UN,” said lucia Ortiz, Economic Justice International program coordinator at Friends of the Earth International.

A Friends of the Earth Mozambique activist who exposed Brazil mining giant Vale in Mozambique, Jeremias Vunjanhe, was denied entry in Brazil on June 13 but is now expected to re-enter Brazil today, following an uproar about his case by civil society organizations meeting at the alternative Peoples Forum in Rio, and a promise by the Brazilian government that it would let him in the country to participate in the Rio+20 Summit and the Peoples Summit.

On June 19 Friends of the Earth International will launch a new report exposing the increasing influence of major corporations and business lobby groups within the UN.

The report, Reclaim the UN from Corporate Capture, is available for online preview by members of the media under embargo until June 19, 00:01 GMT and may not be reproduced or quoted before June 19.

On June 5, 2012, Friends of the Earth International started a campaign urging the UN to limit the excessive influence of multinational corporations on UN decision-making processes, and address this major cause of environmental injustice.

More than 372 civil society organizations representing millions of people from around the world signed a statement -initiated by Friends of the Earth International and nine other organisations- denouncing the corporate domination of the United Nations.

Visit EcoWatch's ENERGY and BIODIVERSITY pages for more related news on these topics.