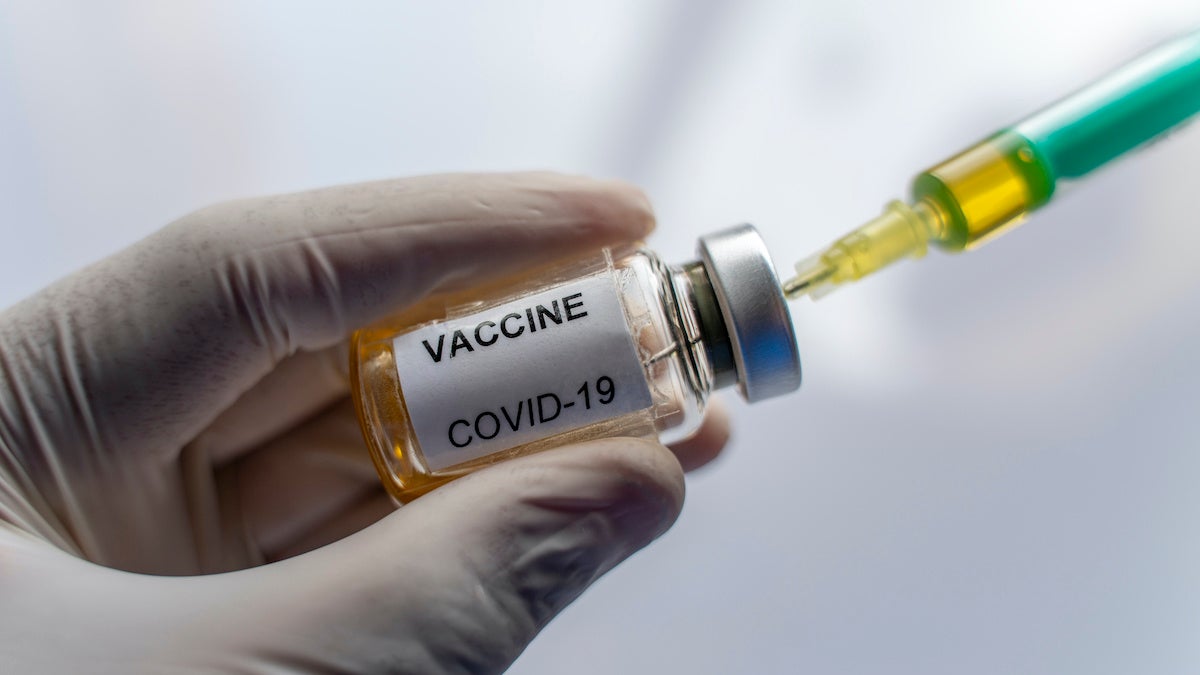 The world has reached a grim milestone with the number of confirmed coronavirus cases reported by the Johns Hopkins University tracker passing one million.

But there is hope in the fight against the deadly pandemic as well: The first peer-reviewed research into a new vaccine was published in Lancet publication eBioMedicine Thursday, and it shows promise.

“Our ability to rapidly develop this vaccine was a result of scientists with expertise in diverse areas of research working together with a common goal,” co-senior author and dermatology chair at the University of Pittsburgh School of Medicine Louis Falo said in a press release.

#ICYMI: Scientists from @PittDeptofMed announced a highly scalable potential vaccine for the new coronavirus behind the #COVID19 pandemic.

Read more about this possible treatment and the researchers behind it here: https://t.co/UCNXpd4dDv

The University of Pittsburgh researchers said the new vaccine generated enough antibodies in mice to “neutralize” the virus that causes COVID-19 within two weeks of being administered, The Independent reported.

This isn’t the first coronavirus vaccine in development. Another vaccine skipped animal testing and began human trials in Seattle in March. Dozens of other research teams are also working on vaccines. But this is the first of these vaccines to be peer reviewed, which means that the research behind it was published after scientists at other institutions looked it over.

Studying those viruses, which are closely related to the virus known as SARS-COV-2, taught the researchers that a certain protein called a “spike” protein was key to creating immunity against the disease.

“We knew exactly where to fight this new virus,” co-senior author and associate professor of surgery at the Pitt School of Medicine Andrea Gambotto said in the press release.

Gambotto said the experience was an object lesson in the value of maintaining public health research.

“That’s why it’s important to fund vaccine research,” Gambotto said. “You never know where the next pandemic will come from.”

It is too soon to know how long the SARS-COV-2 antibodies will last in mice, but the mice the researchers vaccinated for MERS retained their immunity for at least a year, and the mice injected with the new vaccine seem to be showing similar antibody levels. The researchers are now applying for permission from the Food and Drug Administration (FDA) to start human testing within a few months. Clinical testing typically takes a year or longer, but Falo said there was a chance they could speed the process up.

If the vaccine pans out, the researchers say it is scalable. It also might be less intimidating to anyone with a fear of needles.

That’s because the researchers administer it via a small Band-Aid-like patch containing 400 tiny needles that dissolve into the skin as they deliver the spike protein.

“We developed this to build on the original scratch method used to deliver the smallpox vaccine to the skin, but as a high-tech version that is more efficient and reproducible patient to patient,” Falo explained in the press release. “And it’s actually pretty painless — it feels kind of like Velcro.”