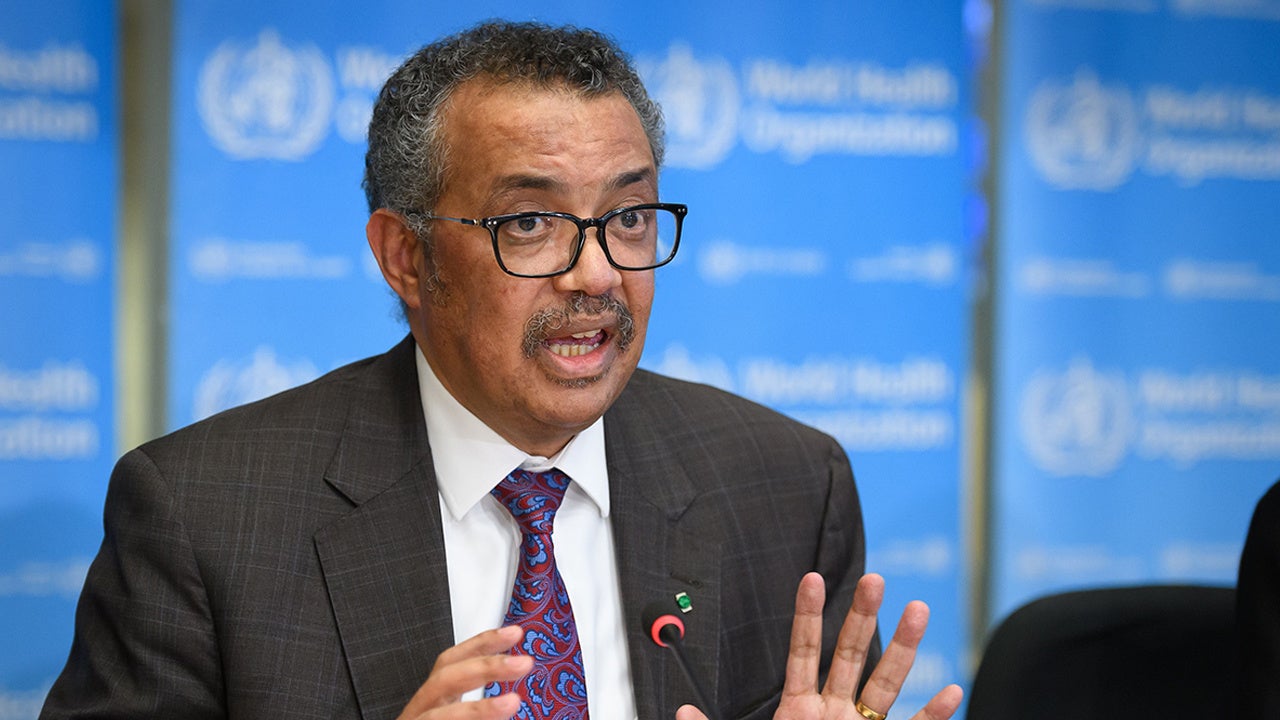 The World Health Organization on Friday raised the global risk of the new coronavirus to its highest level and reiterated the necessity of worldwide containment efforts as U.S. President Donald Trump continued to face widespread criticism over how his administration has handled the public health crisis so far.

Since the coronavirus disease (COVID-19) outbreak began in Wuhan, China late last year, it has infected more than 83,000 people globally, killing over 2,800, according to the Associated Press. A large majority of the cases have been in mainland China; however, the virus has reached more than 50 countries, with hundreds of confirmed cases in South Korea, Japan, Italy and Iran.

“Our epidemiologists have been monitoring these developments continuously, and we have now increased our assessment of the risk of spread and the risk of impact of COVID-19 to very high at a global level,” WHO Director-General Tedros Adhanom Ghebreyesus explained Friday during a press conference in Geneva with other officials from the United Nations agency.

“What we see at the moment are linked epidemics of COVID-19 in several countries, but most cases can still be traced to known contacts or clusters of cases. We do not see evidence as yet that the virus is spreading freely in communities,” Tedros said. “As long as that’s the case, we still have a chance of containing this virus, if robust action is taken to detect cases early, isolate and care for patients and trace contacts.”

"🔟 it’s normal & understandable to feel anxious, especially if you live in a country or community that has been affected. Find out what you can do in your community. Discuss how to stay safe with your workplace, school or place of worship"-@DrTedros #COVID19 #coronavirus pic.twitter.com/M4BQzpdh2j

Mike Ryan, executive director of WHO’s Health Emergencies Program, told reporters Friday that “this is a reality check for every government on the planet: Wake up. Get ready. This virus may be on its way and you need to be ready. You have a duty to your citizens, you have a duty to the world to be ready.”

Ryan added that it “unhelpful” to ask whether the outbreak is now considered a pandemic, because doing so would mean “we’re essentially accepting that every human on the planet will be exposed to that virus. The data does not show that.” However, he warned, “if we don’t take action … that may be a future that we have to experience.”

As Common Dreams reported Tuesday, Harvard epidemiology professor Marc Lipsitch has predicted that the virus could ultimately infect between 40 and 70% of the global population, and the Centers for Disease Control and Prevention is encouraging U.S. residents to prepare for “significant disruption in their daily lives.”

The CDC is tracking COVID-19 cases in the U.S. on its website. The federal agency has also published information about the virus and the national containment response, which includes deploying CDC staffers to dozens of sites across the country.

Despite the agency’s efforts, Trump has come under fire for his administration’s response to the outbreak. Democratic presidential candidate Sen. Elizabeth Warren (D-Mass.) tweeted Friday that “we’re looking at a serious economic downturn because of coronavirus — and the Trump administration is bungling every aspect of this crisis.”

Trump announced Wednesday night that he was appointing Vice President Mike Pence to lead the administration’s coronavirus task force — a move that was pilloried as “utterly irresponsible” by Rep. Alexandria Ocasio-Cortez (D-N.Y.). The congresswoman and other critics highlighted Pence’s problematic track record on handling public health issues, including while he was the governor of Indiana.

Trump's plan for the coronavirus so far:

-Cut winter heating assistance for the poor
-Have VP Pence, who wanted to "pray away" HIV epidemic, oversee the response
-Let ex-pharma lobbyist Alex Azar refuse to guarantee affordable vaccines to all

Pence announced early Thursday that he was appointing a global health official, Ambassador Debbie Birx, as the “White House Coronavirus Response Coordinator,” a decision which Politico described as “installing a czar-like figure under him to guide the administration’s response to the outbreak after a protracted public dance around how to display the power of the federal bureaucracy to the American people.”

The New York Times reported late Thursday that the White House moved to “tighten control of coronavirus messaging by government health officials and scientists, directing them to coordinate all statements and public appearances” with Pence’s office, citing multiple unnamed sources. According to the Times, “Officials insist Mr. Pence’s goal is not to control what experts and other officials say, but to make sure their efforts are coordinated, after days of confusion with various administration officials making contradictory statements on television.”

However, the news generated concerns among individuals and watchdogs groups — and came amid reporting that a whistleblower from the Department of Health and Human Services has accused the Trump administration of attempting to cover up possibly exposing federal workers to coronavirus by sending them to process Americans evacuated from Wuhan without providing essential training or equipment.

1. Trump is now requiring PUBLIC HEALTH EXPERTS and SCIENTISTS to clear their statements about the Coronavirus with MIKE PENCE

Pence has puts ideology above science and has shown a willingness to put people's lives in dangerhttps://t.co/qwOwYPSGqQ

“There’s nothing wrong with a coordinated process inside the federal government to make sure it is sending out clear, fact-based information about the widening coronavirus epidemic,” said Dr. Michael Carome, director of Public Citizen’s Health Research Group. “But there’s every reason to suspect something else is happening — that public health experts are being instructed to stay silent because they are sharing truthful information that the Trump administration finds inconvenient or that contradicts the random musings of the president.”

“As we have seen in China’s response to the outbreak, muzzling public health experts at a time of a potentially emergent public health crisis is reckless and endangers the public,” Carmone added in his statement Thursday. “It should be obvious to the Trump administration, though perhaps it is not, that silencing truthful information about the coronavirus is likely to speed — not stop — its spread.”

Trump and his allies, meanwhile, continue to tout the administration’s efforts and dismiss critiques as politically motivated attacks. Trump’s acting Chief of Staff Mick Mulvaney on Friday characterized news coverage of coronavirus as “an attempt to bring down the president” and downplayed its threat level. As Common Dreams reported, some critics responded by charging that Mulvaney was the one politicizing the crisis at the expense of American families.