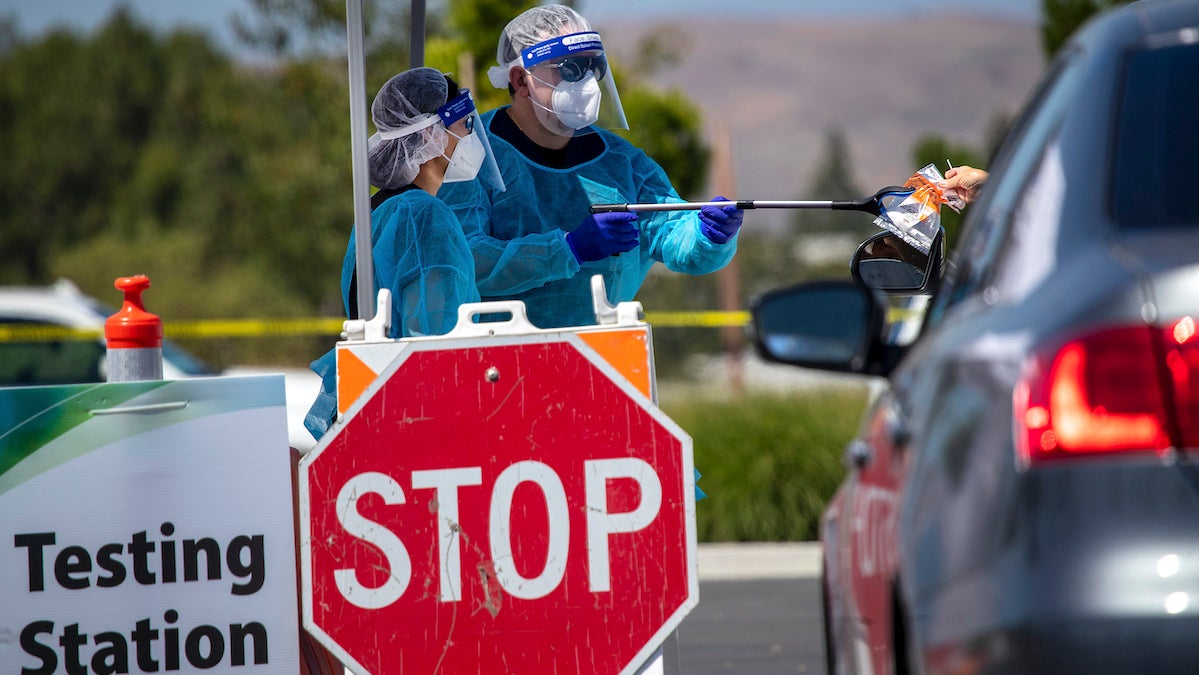 Five months into the pandemic after over 140,000 Americans have died from COVID-19, the nation still faces a serious delay in testing as cases surge across the country. That delay, as labs are overwhelmed and hard-hit areas face shortages of tests, could cover up a persistent rises in case numbers and could muddy strategies to combat the coronavirus, as health officials continue to find themselves one step behind the virus’s rapid and often silent spread, experts said, as The New York Times reported.

Labs across the country are now facing what seems like an almost “infinite” demand, one expert says.

“We really do need to improve our turnaround times, primarily in areas and counties of outbreaks,” Adm. Brett Giroir, a White House coronavirus task force member, said, as CNN reported.

Diagnostic labs are feeling the effects of the spike in cases, with a leading commercial lab saying testing results can now take up to two weeks for some patients, leaving doctors and patients feeling anxious about their results.

“The average test delay is too long,” Dr. Francis Collins, the director of the National Institutes of Health, said Sunday on NBC’s Meet the Press, as CNN reported “And that really undercuts the value of the testing, because you do the testing to find out who’s carrying the virus and then quickly get them isolated so they don’t spread it around.”

As USA TODAY noted, labs are performing more COVID-19 tests than ever. Lab workers are strained and states are bidding against one another for the same, limited supplies.

“It’s the Wild, Wild West,” said Blair Holladay, CEO of American Society for Clinical Pathology, to USA TODAY. “There’s been no national testing strategy … so states are duking it out for supply chains. That’s a problem.”

Last week, labs reached an all-time high of more than 831,900 COVID tests, according to the COVID Tracking Project. Yet, that expansion in tests has created bottlenecks and slowed results for many Americans.

Quest Diagnostics said in a news release that average turnaround time for non-priority patients was seven days or more, according to USA TODAY. However, patients in hospitals, people preparing for acute surgery, and health care workers with symptoms are able to get results within a day.

“We’ve gone way backwards” in testing, said former New York health commissioner Nirav Shah, as USA TODAY reported. According to Shah, a senior scholar at Stanford University’s Center for Clinical Excellence, the delay in results makes many of the tests irrelevant and increases the virus’ spread.

Most patient samples must still be routed through laboratories for processing, and the growing demand is once again straining supplies, equipment, and trained technicians, which all causes shortages and delayed results, according to The New York Times.

“It’s very important for people to be able to get the results in time, so they don’t continue infecting people,” said Pamela Martinez, an expert in disease dynamics at the Harvard T.H. Chan School of Public Health, to The New York Times. She noted that it’s particularly important for asymptomatic people to know if they are carrying the virus. “Maybe if I take a test, but I don’t have many symptoms, I’m not going to take the same precautions,” she added.

If people have to wait one week or more for their test results, a negative result can give a false sense of security. Diagnostic testing searches for bits of the coronavirus’ genetic material. It can only assess a person’s health status from the time the sample was taken, and can’t account for any subsequent exposures to the virus, of course, as noted by The New York Times.

Since the delays are widespread and people are reluctant to enter a risky situation unnecessarily, people who are not showing any symptoms of coronavirus are less likely to seek a test, which skews the numbers and gives an inaccurate picture of its spread.

In an ideal world, far more community testing would occur to catch some of these more silent cases. “That would give us more of an idea of how this disease is actually playing out,” said Olivia Prosper, an infectious disease modeler at the University of Tennessee, Knoxville, to The New York Times.