Coronavirus Reinfections Are Confirmed in the Netherlands and Belgium 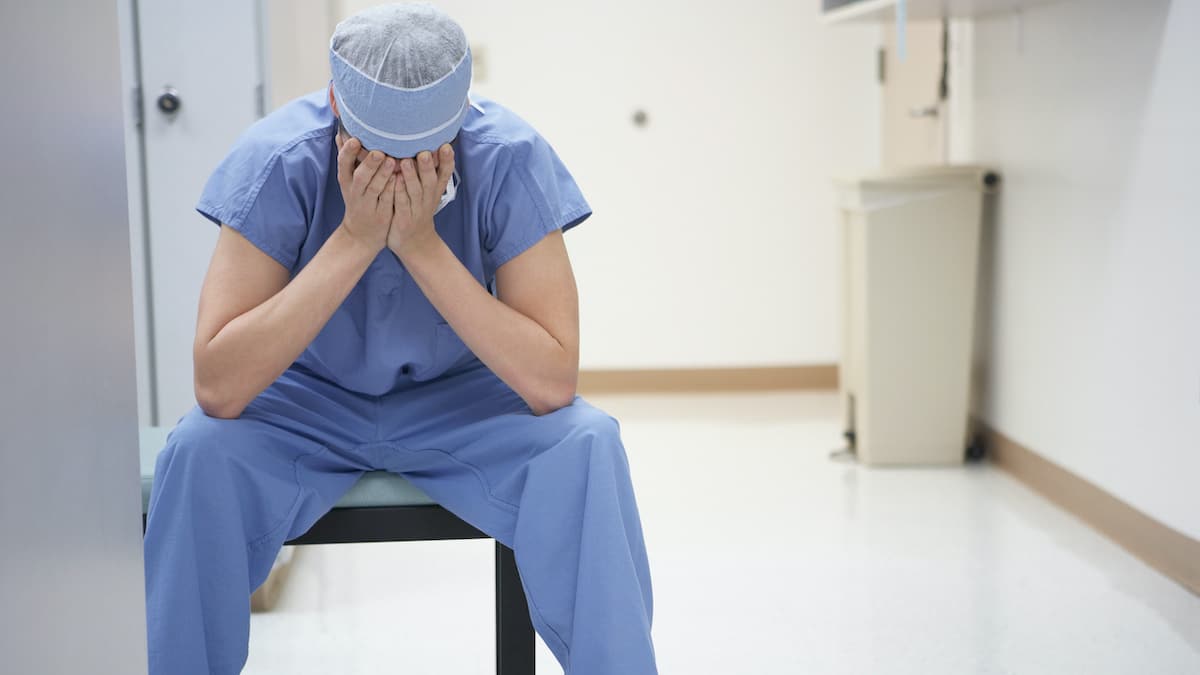 A reinfection requires genetic testing in both the first and second instances of infection to see whether there are differences in the virus present. ER Productions Limited / Getty Images

A patient in the Netherlands and another in Belgium have been reinfected with the coronavirus, Dutch media reported Tuesday, following reports that scientists in Hong Kong had confirmed the first known reinfection.

Koopsmans said it was more common for people to remain infected with the virus for a long time, but with mild symptoms, before it suddenly flares up again. A reinfection — as is the case with the Dutch and Belgian cases — requires genetic testing in both the first and second instances of infection to see whether there are differences in the virus present, Koopmans said.

“That someone would pop up with a reinfection, it doesn’t make me nervous,” she said. “We have to see whether it happens often.”

The development shows that the antibodies the patient developed in the first case were not strong enough to fend off an infection from a slightly different variant of the virus, he said.

It is not clear if this is a rare phenomenon or if there are “many more people who could have a reinfection after six or seven months,” he said.

The 33-year-old, who was infected with the virus in March, returned in mid-August from a trip to Spain infected with a different strain.

“COVID-19 patients should not assume after they recover that they won’t get infected again,” said Kelvin Kai-Wang To, a microbiologist at the University of Hong Kong.

“It shows that some people do not have lifelong immunity” to the virus even if they’ve already been infected, To said.

Some experts see the news as a positive development. “If there is a reinfection, it suggests the possibility there was residual immunity … that helped protect the patient” from getting sick again, said Jesse Goodman, a former U.S. Food and Drug Administration chief scientist, now at Georgetown University, responding to the Hong Kong case.

The Hong Kong patient did not display any symptoms during his most recent infection.

The possibility of reinfection has implications for the global race to develop a vaccine and for key decisions on when people return to school and work.

Speaking on the Hong Kong case, London School of Hygiene and Tropical Medicine microbiologist Brendan Wren said the case was “a very rare example of reinfection and it should not negate the global drive to develop COVID-19 vaccines.”