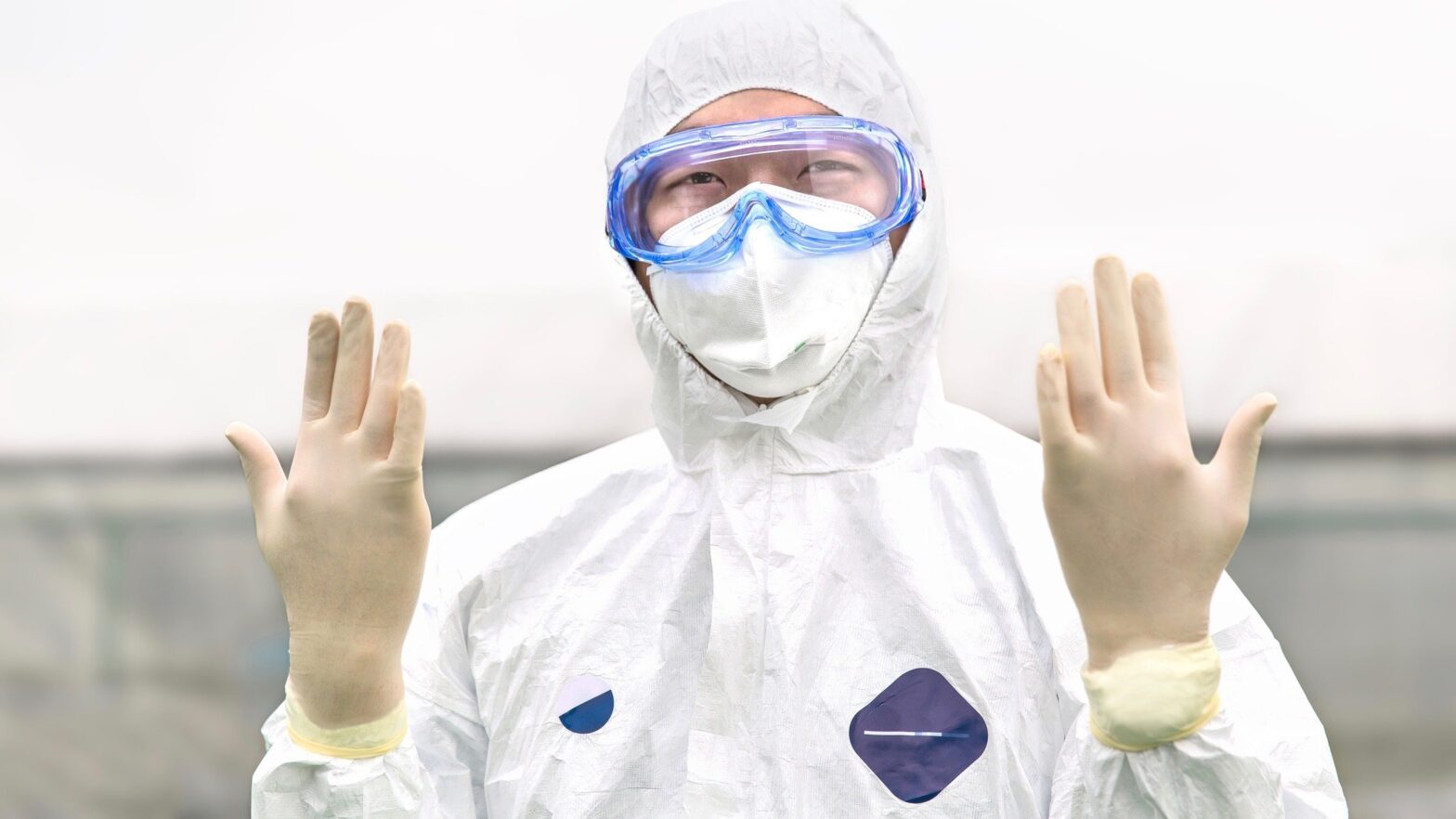 The World Health Organization has now declared that the fatality rate of the COVID-19 coronavirus is higher than the flu. After several missteps and the deaths of nine Americans, the Centers for Disease Control and Prevention (CDC) is now saying that it will lift restrictions on testing and will fast-track people who fear they may have been exposed to the virus, according to The New York Times.

Here are three ways the CDC has drawn criticism for its handling of COVID-19 so far.

The CDC’s first attempt to screen for COVID-19 hit a snag when they “botched its first attempt to mass produce a diagnostic test kit, a discovery made only after officials had shipped hundreds of kits to state laboratories,” as The New York Times reported.

The faulty tests took weeks to replace. Still, the replacements did not allow state and local laboratories to make a final diagnosis.

“The incompetence has really exceeded what anyone would expect with the C.D.C.,” Dr. Michael Mina, an epidemiologist at Harvard University, said to The New York Times. “This is not a difficult problem to solve in the world of viruses.”

“It’s really, essentially, inexplicable why the CDC did not have well-performing test kits before now,” Dr. Irwin Redlener, the director of the National Center for Disaster Preparedness at Columbia University, said to NPR. “But this delay has really been costly in terms of our ability to identify and control the disease.”

The CDC’s response is slightly shocking for an advanced nation, considering that South Korea tested 10,000 people on Friday alone and has established drive-thru COVID-19 screening locations, as Business Insider reported.

The CDC is also taking flak for the narrow and stringent testing criteria it set-up, ensuring that very few Americans would actually be tested for COVID-19. As the New York Times pointed out, “the persistent drumbeat of positive test results has raised critical questions about the government’s initial management of the outbreak.

Why weren’t more Americans tested sooner? How many may be carrying the virus now?”

Until last week, the CDC only called for testing people who had recently traveled to China and come in contact with someone who had a diagnosed case of COVID-19. That strict criteria meant that a patient in California, who tested positive for the coronavirus, went untested for several days at two area hospitals, according to Business Insider.

Last week, the CDC changed the guideline to include people whose symptoms were so severe that they required hospitalization. However, it still did not offer tests for people who had traveled to Iran or Italy, both spots of severe outbreaks, as Business Insider reported.

The case in California was alarming since the patient did not travel to China nor did the patient have direct contact with someone known to have the virus. Furthermore, doctors had to plead with officials to test the patient and to persist in asking before the CDC went ahead and tested the patient, according to CNN.

A strange thing happened at the CDC site that reports on the total number of COVID-19 cases. The CDC had been reporting the number of people who had been tested. Then, on Monday, the numbers disappeared.

“All of a sudden those stats vanished,” Rep. Mark Pocan (D-Wis.) said as CNN reported. Pocan wrote a letter of complaint to the CDC Monday night.

“Inexplicably, today, the CDC’s public webpage dedicated to COVID-19 data no longer displays how many persons have been tested for, or who have died from COVID-19. I would like to know why,” Pocan wrote.

A CDC spokeswoman told CNN that the numbers were taken down since many states are testing and reporting their own results. Yet, the spokeswoman added, “There’s only 50 states. We can get this information relatively easily.”