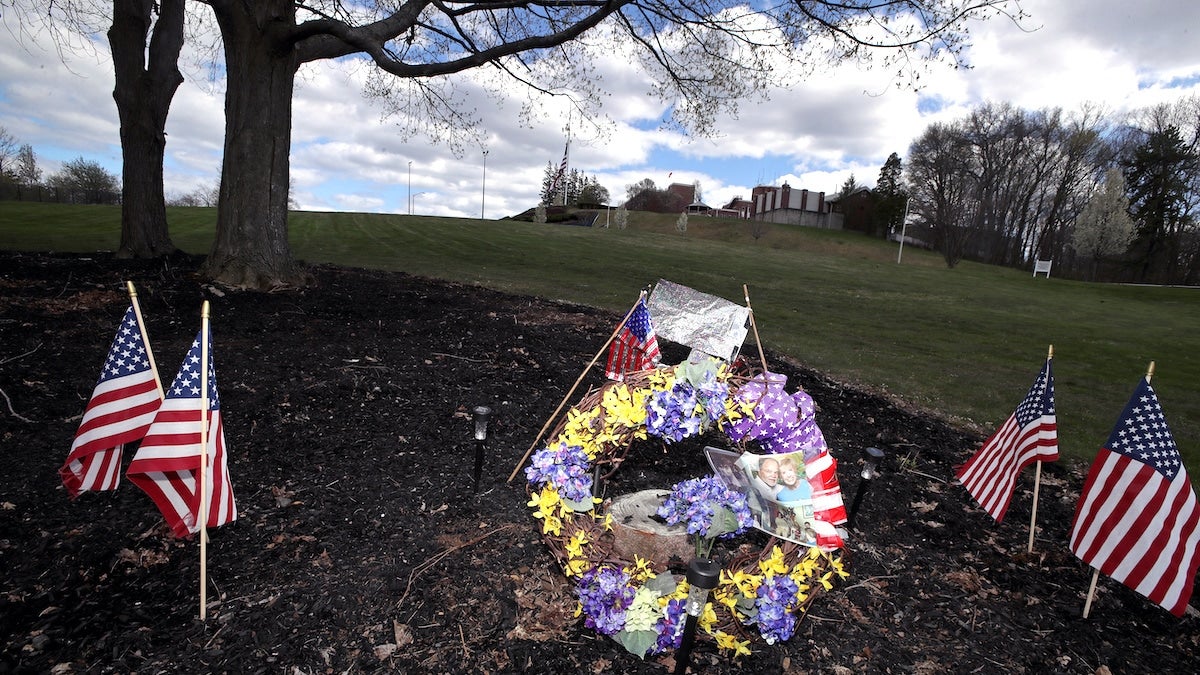 Markers of remembrance at a Massachusetts care home that saw a major coronavirus outbreak. Barry Chin / The Boston Globe via Getty Images

Almost 300,000 more Americans have died during the first ten months of the coronavirus pandemic than would be expected in an average year, the Centers for Disease Control and Prevention (CDC) reported Tuesday.

The agency found that there were an estimated 299,028 excess deaths in the U.S. between Jan. 26 and Oct. 3. That’s a higher death toll than the 221,078 deaths officially attributed to COVID-19, according to the latest figures from Johns Hopkins University.

“This is one of several studies, and the bottom line is there are far more Americans dying from the pandemic than the news reports would suggest,” Dr. Steve Woolf, director emeritus of the Center on Society and Health at Virginia Commonwealth University who conducted a study along similar lines, told The New York Times.

Excess death studies are valuable for understanding public health threats precisely because deaths from a particular cause may have been undercounted, the CDC explained. In the case of COVID-19, an excess death study will catch cases that have been misdiagnosed or misattributed on the death certificate. Two-thirds of the excess deaths in the study were directly attributed to the coronavirus, but others could have been indirectly caused by the new disease.

“There are many factors that could contribute to an increase in deaths indirectly due to the pandemic, with disruptions to health care being one factor,” study author Lauren Rossen, from CDC’s National Center for Health Statistics, told Reuters.

For example, Woolf told The New York Times that his study, which looked at excess deaths from March 1 to April 25, found huge increases in deaths from conditions like diabetes, heart disease and Alzheimer’s.

“It’s important for people who have these conditions to not delay or forgo medical care because of their fears of the virus,” Woolf said. “In many cases, the danger of not getting care is much greater than the risk of exposure to the virus.”

The CDC got their figures by comparing deaths in 2020 every week during the study period with the average deaths for that week from 2015 to 2019. They found that excess deaths have occurred every week in the U.S. since March, peaking in the weeks ending April 11 and August 8.

The study looked at deaths by age group and by race, and found one surprising result. While more older Americans have died of the virus in total numbers, the group that saw the greatest percentage increase in deaths in 2020 was adults aged 25 to 44.

The breakdown by age group was as follows:

The study also confirmed that the pandemic has taken a higher toll on racial minority groups than on white Americans. Hispanic Americans saw the highest percent increase of deaths in 2020 at 53.6 percent. The rest were as follows: