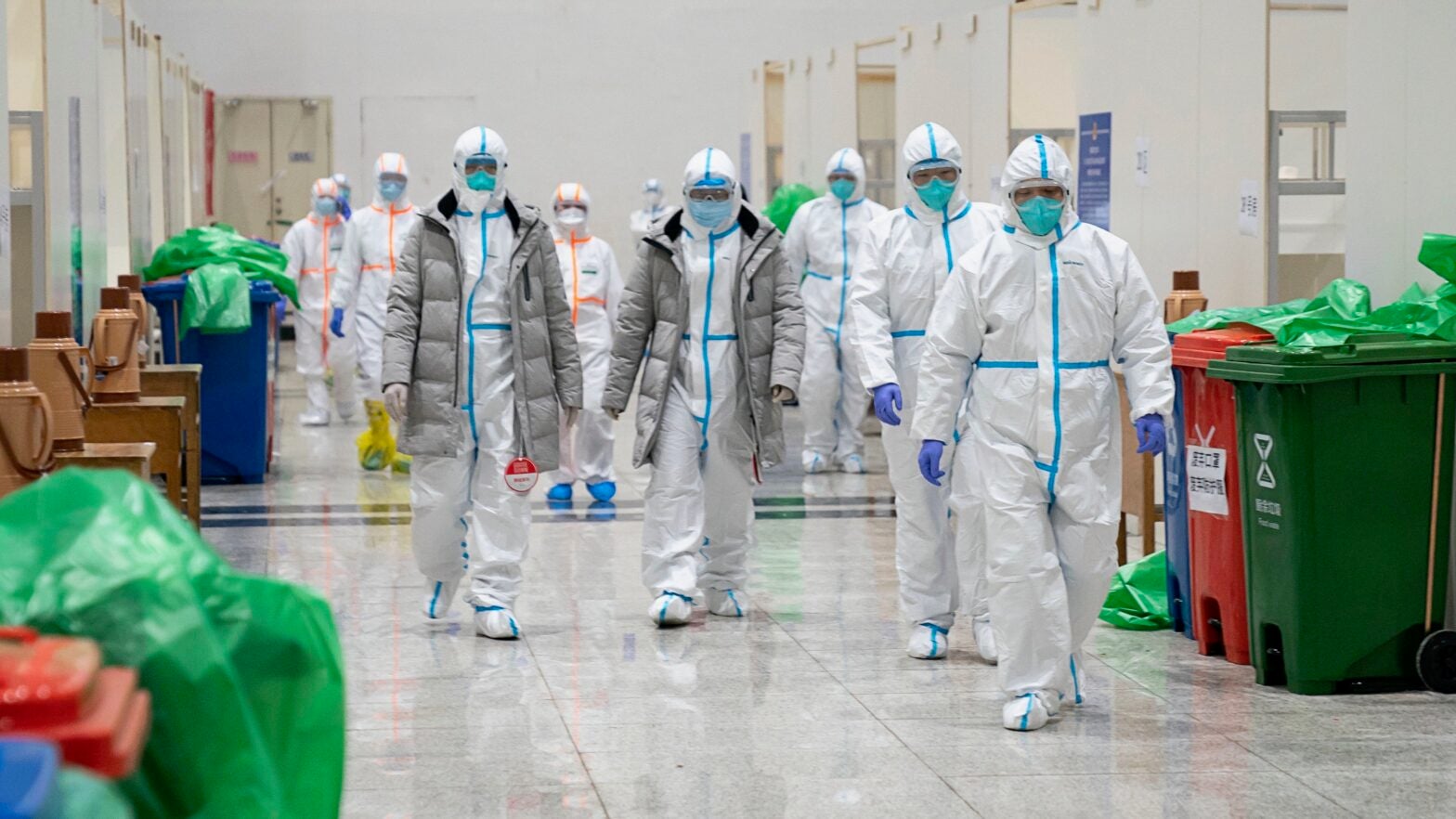 Efforts to contain the Wuhan coronavirus and fears that it can spread and form a global pandemic have slowed industries around the world.

Shipping is delayed, cars and electronics are stalled on the assembly line, and commodity markets around the world are predicting losses because of the virus. Fears around the virus even have Olympic officials worried that it could impact Tokyo’s planning for the summer games scheduled for the end of July, according to CNN.

In Japan, 45 people have been infected with the novel virus so far, including 20 on a Diamond Princess cruise ship quarantined in Yokohama, Japan.

“I am extremely worried that the spread of the infectious disease could throw cold water on the momentum toward the Games,” Toshiro Muto, chief executive of the Tokyo Olympic organizing committee, said according to Japanese public broadcaster NHK, as CNN reported. “I hope that it will be stamped out as soon as possible.”

While the Olympics are nearly six months away, a more immediate impact is felt in global shipping which has faced a slowdown because of the coronavirus, according to CNN Business.

Nearly 80 percent of the world’s goods are transported by sea and China is home to seven of the 10 busiest container ports. Nearby, Singapore and South Korea also have large ports.

The lockdown on certain cities and worries over the virus spreading means factories are shut and dockworkers are staying home. That stops many durables like cars and machinery as well as apparel and other consumer staples from getting shipped around the world, meaning the disruption could reach far beyond China, according to CNN Business.

Car manufacturer Hyundai has already suspended production at a South Korea plant because it can’t get the parts it needs.

“A closure of the world’s manufacturing hub impacts container shipping at large, as it is a vital facilitator of the intra-Asian and global supply chains,” Peter Sand, chief shipping analyst at BIMCO, an international shipping association, said to CNN Business. “This will affect many industries and limit demand for containerized goods transport.”

The mobile device industry is already feeling the effects. Just this week, industry giants LG and ZTE both announced that they would skip parts or all of the Mobile World Conference in Barcelona this month, according to The Verge.

“With the safety of its employees and general public foremost in mind, LG has decided to withdraw from exhibiting and participating in MWC 2020 later this month in Barcelona, Spain. This decision will prevent needlessly exposing hundreds of LG employees to international travel, which most health experts have advised,” an LG spokesperson said in a statement given to The Verge.

While global industries try to protect themselves from the coronavirus, it may have a positive effect on emissions. Airlines are cancelling flights between China and the U.S., as well as between Hong Kong and the U.S., according to CNN Travel. There has been a 30 percent decrease in flights to and from China. Key international airlines including British Airways, Lufthansa, American Airlines, United Airlines, Swiss International Air Lines and Austrian Airlines, suspended or reduced flights due to the outbreak, according to S&P Global.

That has led to a decrease in oil demand, sending the price of crude oil plummeting. There has also been sharp declines in the price of liquid natural gas, palm oil, copper and iron. The reduced demand may actually be a boon to emissions targets.

S&P Global noted that even a one percent drop in China’s annual CO2 emissions from energy consumption would amount to 96 million metric tons of carbon removed from the atmosphere, which is equivalent to France’s annual regulated CO2 emissions.