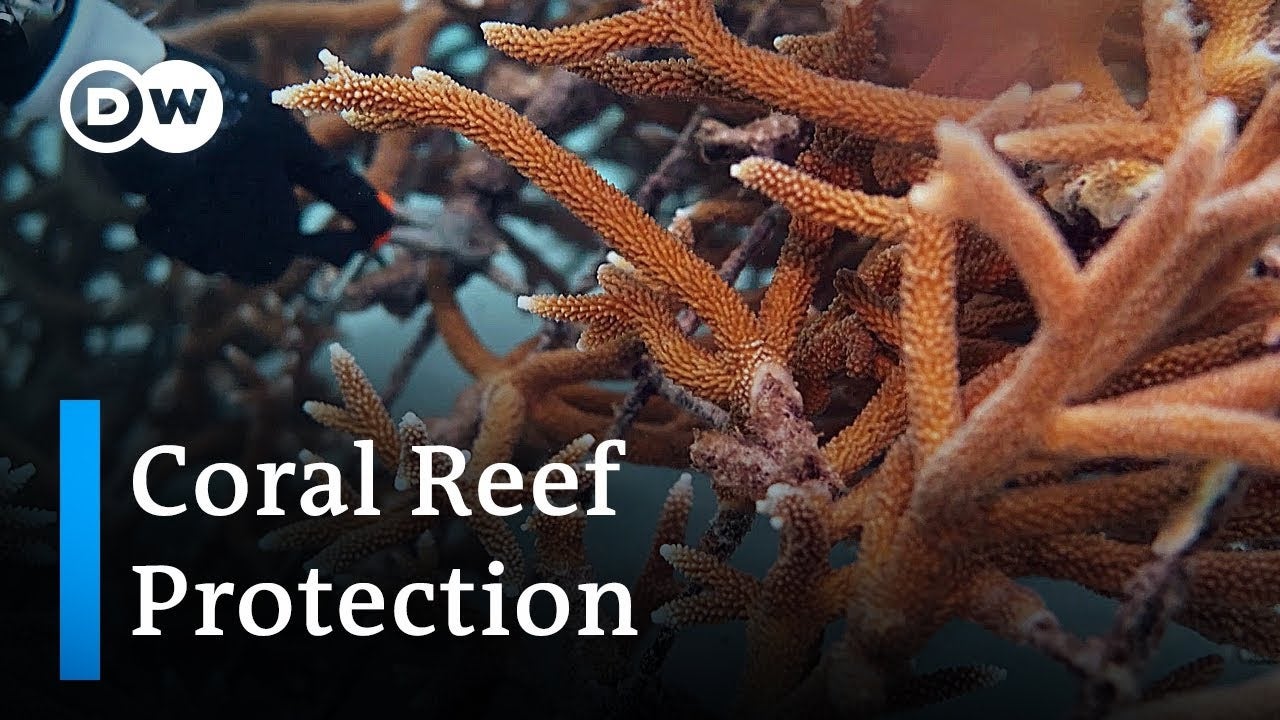 An estimated 90% of the Dominican Republic’s coral reefs have been destroyed, creating a knock-on effect for the entire coastal ecosystem. Local businesses and conservationists are now working to reverse this damage.

Project scope: Providing expertise, equipment and financing to hire staff for projects in 11 Caribbean countries. Since 2014, non-profit conservation group Fundacion Grupo Puntacana has revived corals at 60 sites along the Punta Cana coast in the Dominican Republic.

Some 6.5 million holidaymakers descend upon the Dominican Republic each year to enjoy its glorious palm-lined beaches and turquoise blue waters.

But mass tourism, polluted water, overfishing and climate change have destroyed an estimated 90 percent of the nation’s coral reefs, creating a knock-on effect for the entire coastal ecosystem.

Anglers’ nets are now often empty, while the ebb and flow of the tide, rising sea levels and tropical storms carry away more and more of the country’s sandy beaches unhindered. In turn that’s threatening the very tourism, which is the number one source of income in the country.

Founded by investor group Grupo Puntacana, which runs a number of hotel resorts in the Dominican Republic, the foundation is restoring coral reefs and establishing protected areas in the hopes of securing the coastal landscape — and the livelihoods of coastal inhabitants.

A film by Tim Schauenberg