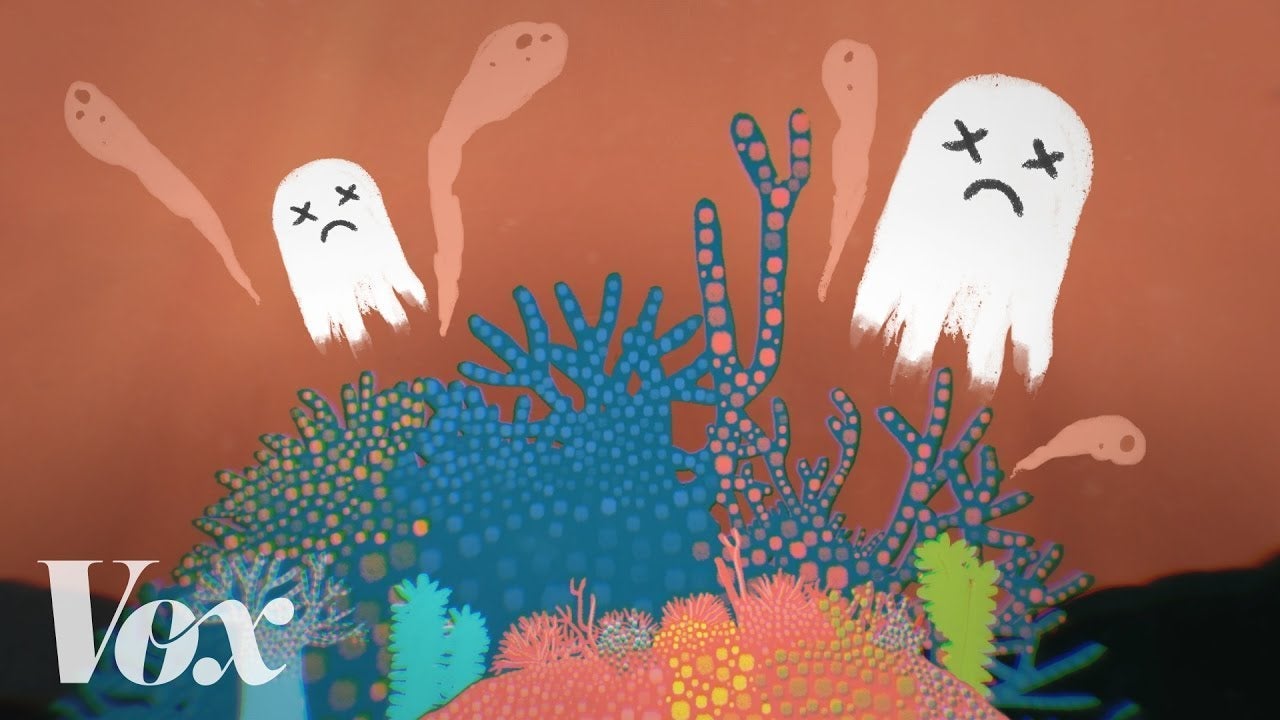 Worried about the future of the Great Barrier Reef? If so, you’re not alone.

Many publications have already written obituaries for the reef, despite the fact that it is not completely dead. Thanks for this video via Vox for sounding the alarm on this critical issue, before it’s too late.

Climate Nexus reports that reef scientists are worried that the “shocking” back-to-back bleaching gives the reef little chance to recover and that increasing frequency of bleaching events could be ultimately devastating.

“The significance of bleaching this year is that it’s back to back, so there’s been zero time for recovery,” Professor Terry Hughes, who led the surveys, told the Guardian. “It’s too early yet to tell what the full death toll will be from this year’s bleaching, but clearly it will extend 500km south of last year’s bleaching.”