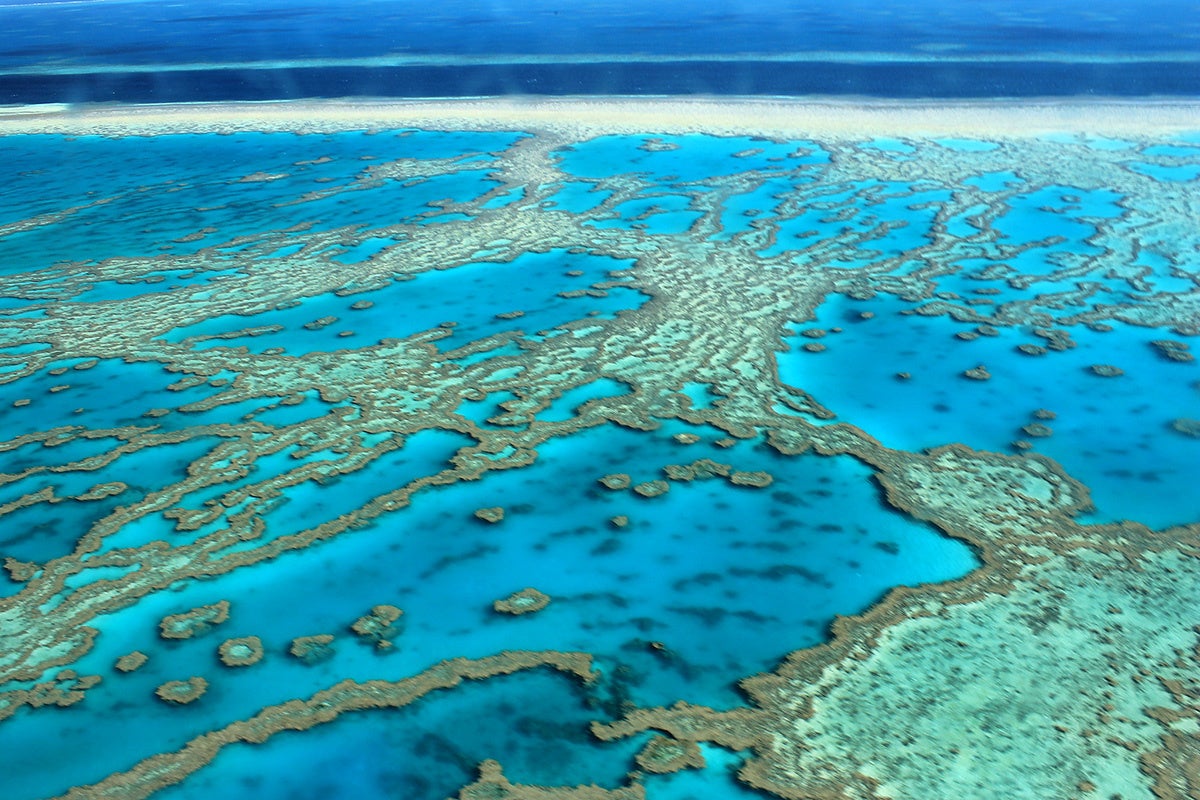 A crew of scientists who are spending two years aboard a research ship traveling around the world have said they were shocked to find basically all of the Pacific Ocean’s reefs to be affected by bleaching.

“What we’ve seen in really isolated spots like Samoa for example, even though it’s very far away from [developed] countries with pollution, we struggled to find any coral life,” the captain of the ship, Nicolas De La Brosse, told the ABC.

“It doesn’t matter where you are in the Pacific, coral is starting to bleach.”

Coral bleaching occurs when the coral reacts to changes in environment, such as a rise in temperature, and expels the algae living in its tissue. The coral and algae rely on each other to survive. Without the algae the coral turns white and if the bleaching event is severe or repeats it can cause the coral to die and never recover.

De La Brosse has been on the French research vessel Tara, which has been sailing around the world for over a decade studying the effects of climate change on the ocean.

The current expedition, which is set to last two years, is the largest study ever conducted on coral reefs, with a journey of 100,000 kilometres planned, taking the crew, including engineers and scientists, from Europe to Asia and back again.

The team on this expedition is focussing on how coral reefs in the Pacific are adapting to climate change. In a stop-over in Sydney the crew remarked on their shock at the extent of the damage they have already witnessed. And they are only halfway through their expedition. 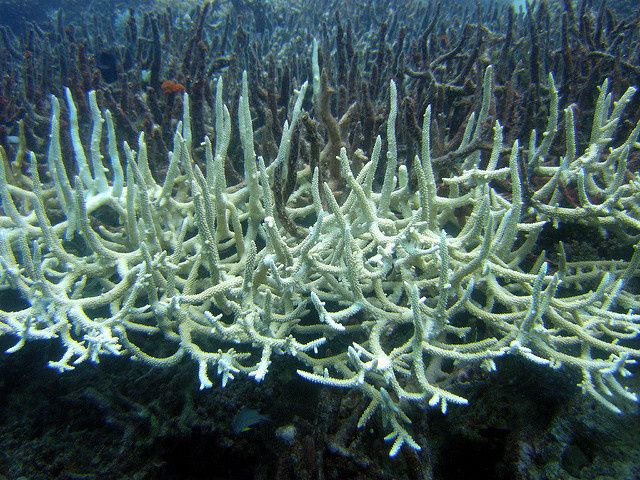 After their stopover in Sydney the team is headed north to study the effects of climate change on the Great Barrier Reef.

Final results from the data collected on this trip will be analyzed and released in 2019.

Global Citizen campaigns on the Global Goals, many of which, especially Global Goal 13 call for urgent action on combat climate. Global Goal 14 also focusses on the conservation and sustainably of our oceans and marine life.