COP24 Wraps Up With Last-Minute Compromise to Save Paris Agreement, But Is It Enough? 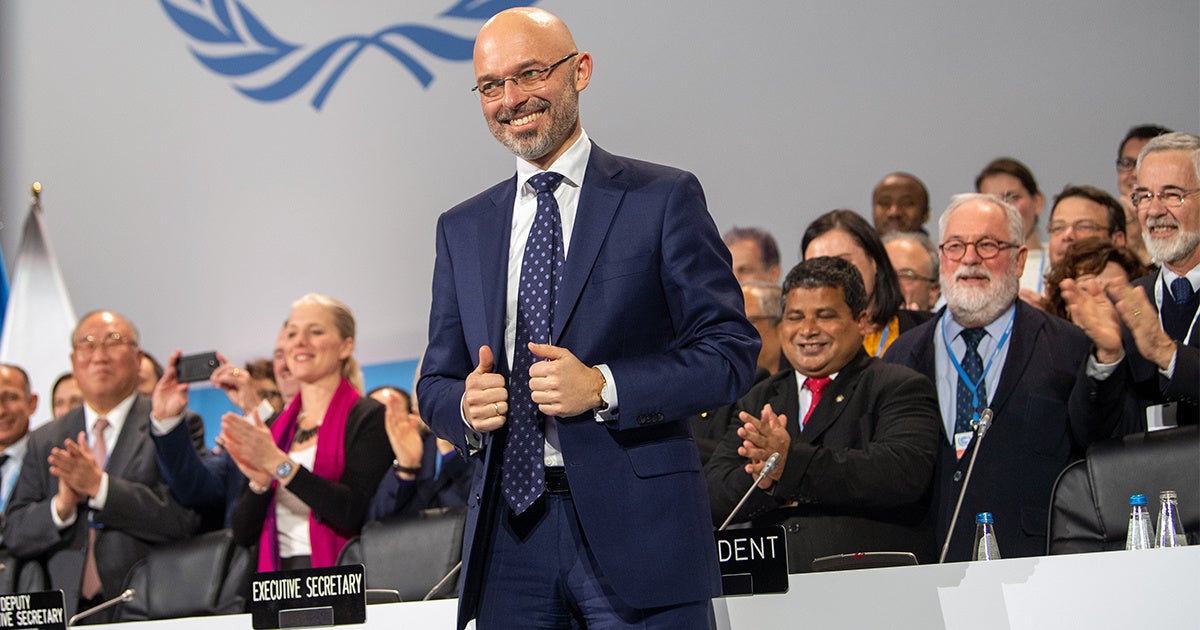 Negotiators from more than 190 countries reached an 11th-hour deal at COP24 in Katowice, Poland Saturday to keep the Paris agreement alive, but scientists and negotiators say it does not go far enough to put climate change on hold, CNN reported Sunday.

However, participants celebrated the fact that they had reached an agreement at all after a tense two weeks of negotiations.

“We have worked on this package for three years. With 200 countries in the room it is not easy to find agreement on a deal so specific and technical. But in these circumstances every single step forward is a big achievement,” COP24 President Michal Kurtyka of Poland tweeted.

The deal reached Saturday codifies a rulebook for the implementation of the Paris agreement. What it doesn’t address is how countries will further reduce their greenhouse gas emissions, since the talks were focused more on how pledges would be reported than what they would actually contain. As of now, countries’ current pledges would put the world on track for three degrees Celsius of warming above pre-industrial levels, which would have devastating consequences for agriculture and coastal communities. Countries must show how they have met their current pledges and agree to tougher ones by 2020, The Guardian explained.

“The real test is what happens when countries go home,” Union of Concerned Scientists director of policy and strategy Alden Meyer told The New York Times. “All the decision text in the world doesn’t cut a molecule of carbon. You need action on the ground.”

Here are the broad-strokes of what was and wasn’t agreed over the past two weeks, as outlined by Carbon Brief.

For Simon Stiell, Grenada’s minister for climate resilience and environment, and other representatives of low-lying or island countries especially threatened by climate change, the compromised language on the IPCC report did not adequately reflect the urgency of the moment, but it did at least allow negotiators to reach an agreement, paving the way for future progress.

“We understand the need to consensus-build,” he told CNN. “And for small island developing states we have achieved our minimum—minimum—asks with regard to key issues.”