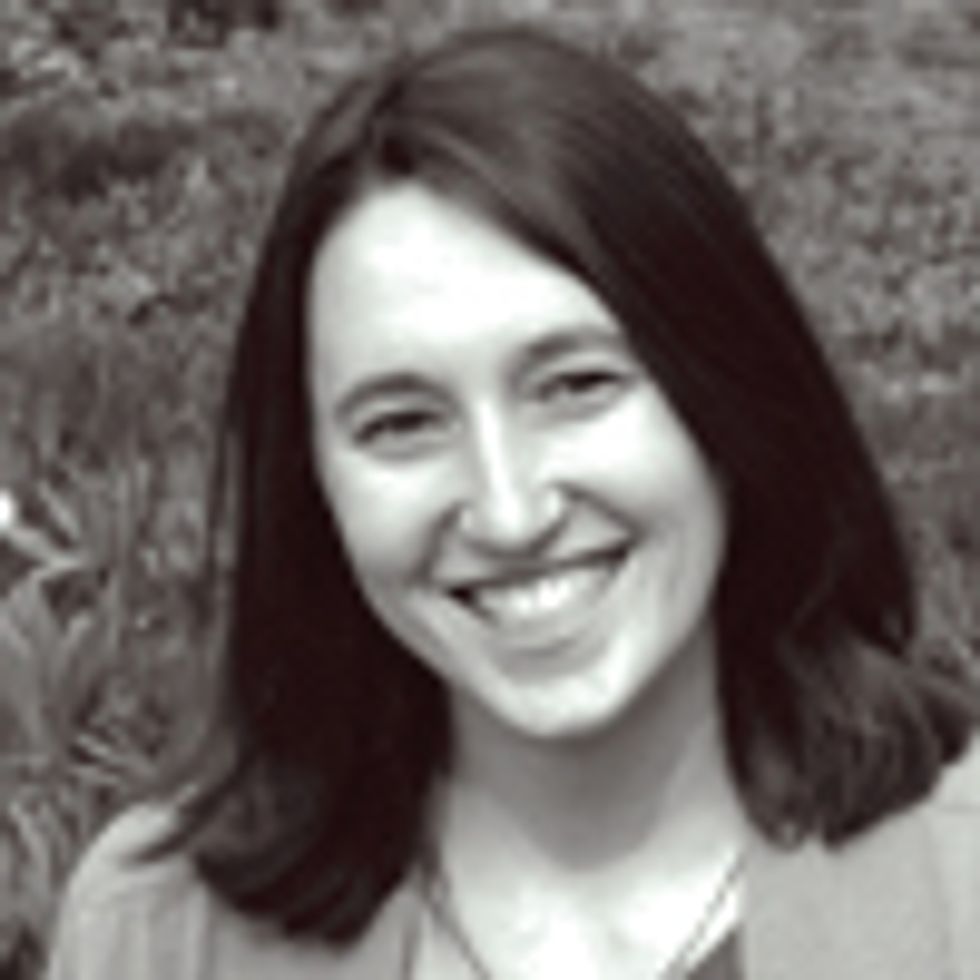 The lie was dead. And damned, and truth stood up instead. - Robert Browning

On the first day of my climatology class at Wright State University in southwest Ohio, I was shocked to learn that we would later hold a debate on whether human-caused global warming was real. Reeling in my seat, I wondered if down the hall an astronomy class would deliberate on whether the earth was the center of the universe, or if the theory of plate tectonics, which explains the movements of the continents, would be proved wrong in a nearby introductory geology class.

While my fellow grad students - mostly young science teachers - felt empowered to weigh in on what could be the most important scientific issue of our time, I was dismayed. Why should the views of thousands of the world's top climate scientists, those who have spent careers publishing well-researched papers in peer-reviewed journals, as well as the leading science academies of 32 nations, be questioned by 20-somethings doing Internet searches?

Of course there is some healthy dissent in the scientific community, but the fact that no scientific body of national or international standing now rejects the conclusion that the climate is changing due to human influence should be reason enough to stop quibbling and start acting.

And there's precisely the rub - the longer we can keep the climate debate going, the more we can justify days of mindless consumption while delaying the life-altering solutions required from each of us. We hold firm to the hope that somehow the temperature records and the ice core samples are wrong, that the correlation of rising temperatures and atmospheric CO2 concentrations with the fossil-fueled industrial revolution is mere coincidence.

This is most convenient for those whose survival depends upon the voracious energy consumption of industrial nations - Exxon Mobil Corp., for one, who spent a decade financing the few rogue scientists who broke with the prevailing scientific consensus. But it's also convenient for those of us who are just too addicted to our high-energy way-of-life, too uneasy with dramatic change, or too unsure of what to do.

In contrast to the X-files television show's motto, "I want to believe," when it comes to climate change many people's stance is, "I don't want to believe." Truly believing challenges our very view of ourselves. For how can we be moral, compassionate people while destroying the stability of our climate, upon which the survival of our civilization and species depends, and condemning future generations to live out this dangerous and irreversible experiment, so we can continue to jet ski and eat Twinkies?

During our debate I heard this progression of arguments from my classmates, in addition to attacks on the nefarious Intergovernmental Panel on Climate Change (IPCC), a cadre of scientists plotting in secret to take away our SUVs, and even an allegation that the environmentalists' beloved wetlands, which they have been working to save for decades, contribute more greenhouse gases than our cars.

My response was simple: Don't believe me, believe the majority of the world's experts on the subject. The IPCC's most recent report, which was written by 620 scientists from 40 countries and reviewed by 620 more experts as well as representatives from 113 governments, concluded that, "warming of the climate system is unequivocal," and "most of the observed increase in global average temperatures since the mid-20th century is very likely due to the observed increase in anthropogenic greenhouse gas concentrations."

Unequivocal means definite, and very likely is defined as more than 90 percent certainty. Imagine getting a prognosis with a 90 percent chance of mortality - it would certainly make you take notice.

It is within that final 10 percent of uncertainty the climate change debate rages on, and will continue to until meaningful action is so forestalled that it becomes pointless. Then we will pursue more dramatic and risky geo-engineering efforts to maintain a livable climate - such as shooting sun-shielding particles into the upper atmosphere - as a last attempt of a desperate world.

Or we can give up the convenient lies and get to work.