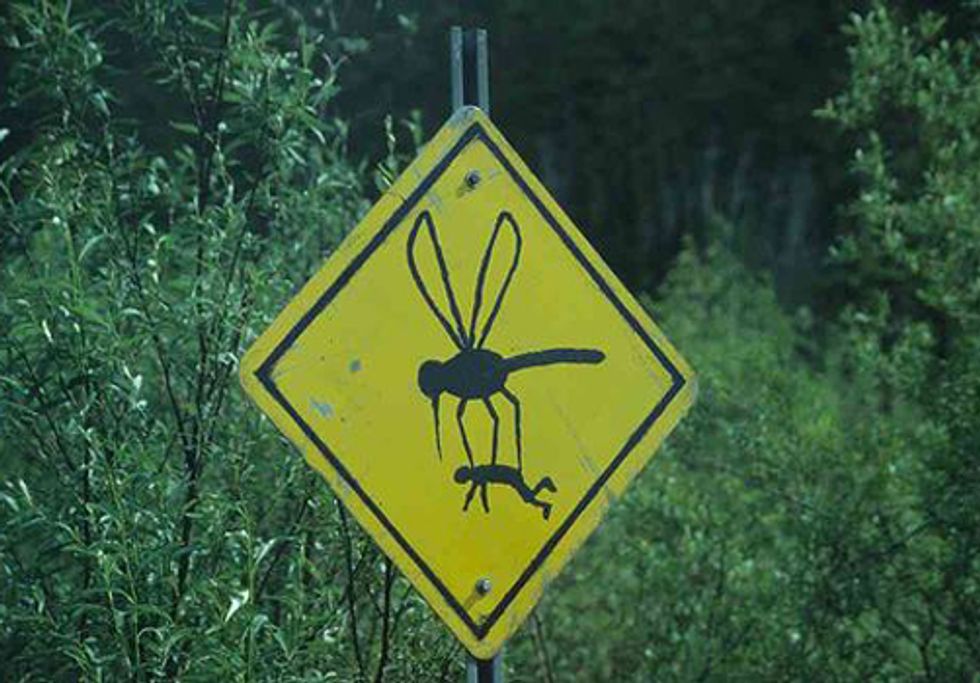 The Florida Keys Mosquito Control District has reportedly delayed its planned release of genetically engineered mosquitoes—which would have been the first-ever such release in the U.S.—until late spring at the earliest. The release was planned as a mosquito population control technique but has raised health, ethical and environmental concerns.

Friends of the Earth biotechnology policy campaigner Eric Hoffman had the following response:

“This delay is welcome and prudent given the risks that genetically engineered mosquitoes pose.

“The Florida Keys Mosquito Control District is considering what would be the first-ever U.S. release of genetically engineered mosquitoes into the wild, and such a monumental decision should not be taken lightly. Introducing genetically engineered mosquitoes into the environment could destabilize ecosystems, harm human health and scare away tourists, endangering the Florida Keys economy. These potential impacts must be evaluated through a serious and thorough environmental impacts review process. We are confident that any truly impartial, science-based review will lead to the cancellation of this risky experiment.”