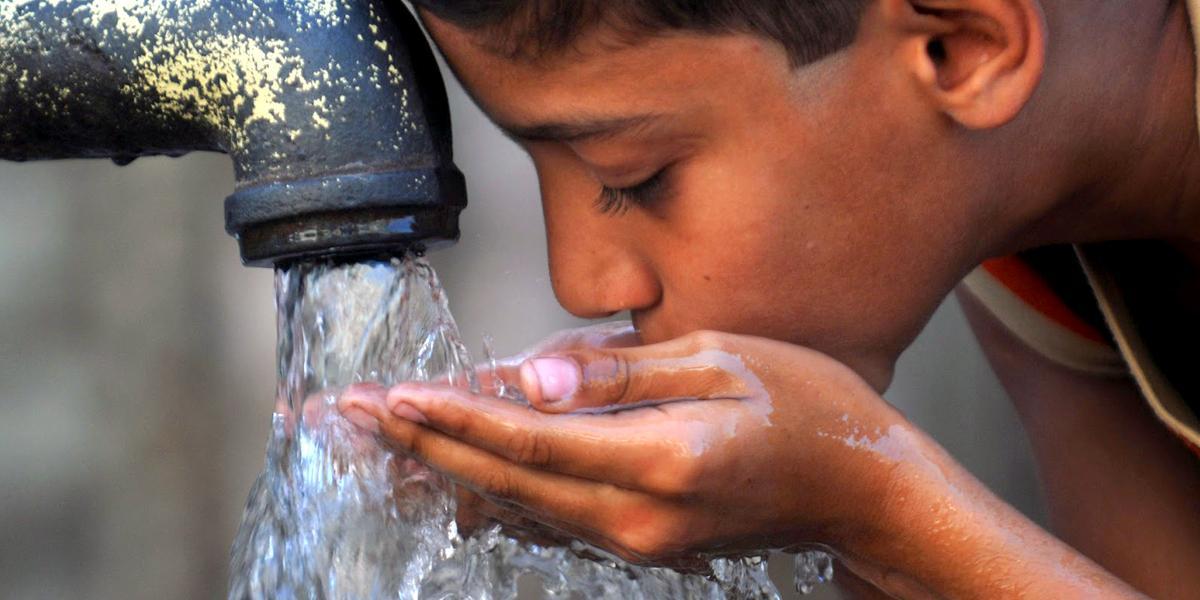 The World Health Organization urges cleaner sanitation practices after new data reveals that at least two billion people do not have access to clean water.

The drinking water that is causing nearly 500,000 deaths a year is contaminated with feces, causing cholera, dysentery, intestinal worms, schistosomiasis and trachoma, typhoid and polio.

The most serious threats are in impoverished and developing areas. Although there has been a push for safe drinking water by the UN General Assembly, which led to a 4.9 percent increase in budgets worldwide, most countries say it is not enough.

The report found that 80 percent of countries are not adequately meeting the UN standards. In a statement WHO said when people can’t provide the most basic necessities, like repairing infrastructure, water safety and reliability is sacrificed first.

“This is a challenge we have the ability to solve,” Guy Ryder, chair of UN-Water and director-general of the International Labour Organization, said. “Increased investments in water and sanitation can yield substantial benefits for human health and development, generate employment and make sure that we leave no one behind.”

This is a heavy burden on local communities, but as Ryder said, it is possible. To really meet UN standards, the world budget for drinking water would have to triple, that’s $114 billion annually, to provide underserved areas. Governments can also step up their game by increasing and sustaining WASH (water, sanitation and hygiene) access for vulnerable groups, especially in rural areas.