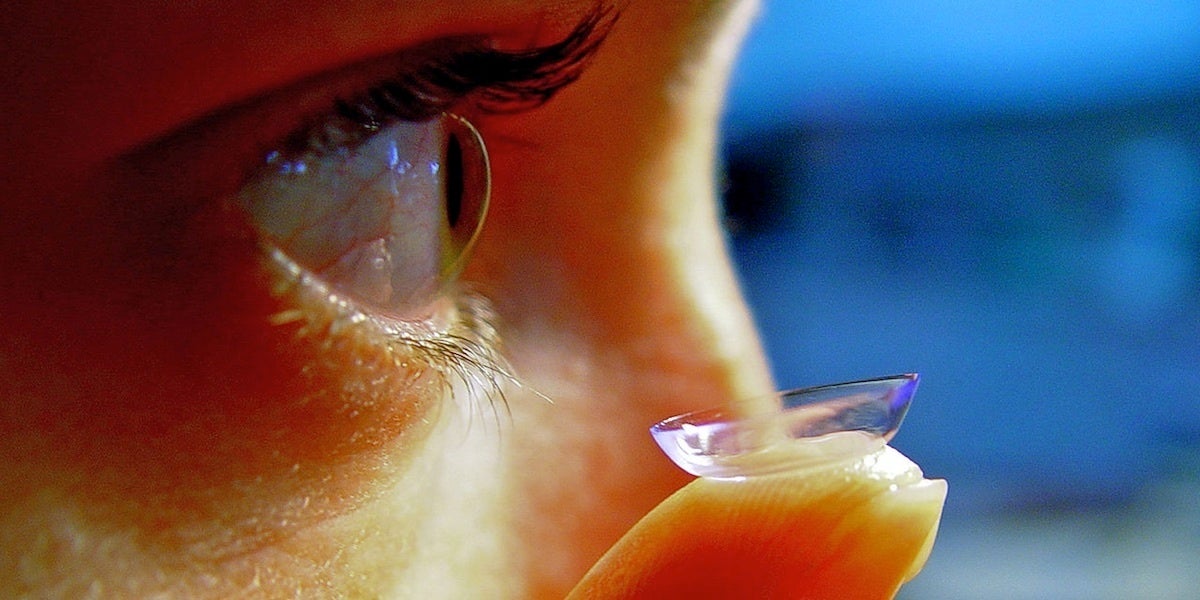 Contact lenses may appear harmlessly soft and small, but a big chunk of American users are improperly disposing their used lenses and adding to the planet’s
microplastic problem, Arizona State University researchers found.

In a survey of 409 wearers, about 1 in 5 responded that they flushed their used lenses down the toilet or sink instead of throwing them in the trash, according to a new
study presented at the American Chemical Society’s National Meeting and Exposition.

“We found that 15 to 20 percent of contact wearers are flushing the lenses down the sink or toilet,” said Charlie Rolsky, an Arizona State University Ph.D. student who is presenting the work, in a
press release.

The flushed lenses, which are mostly
plastic, turn up at wastewater treatment plants and become part of sewage sludge that gets spread on farmland. 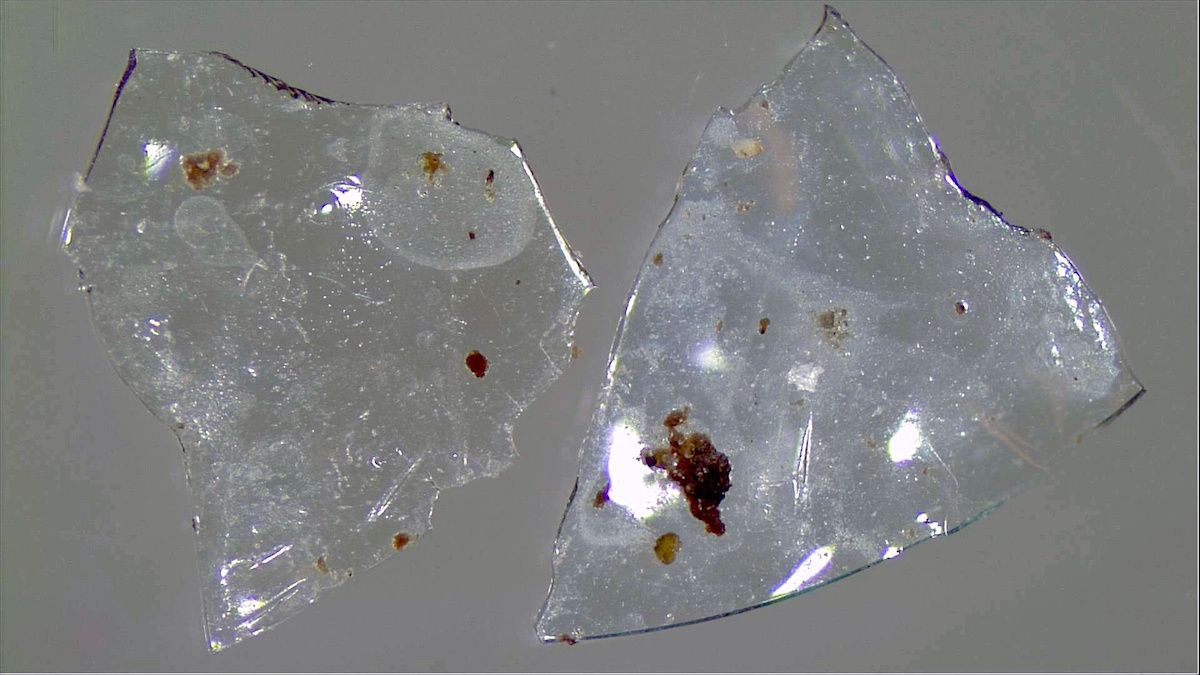 With 45 million contact users in the U.S., the research team estimated 6-10 metric tons of plastic lenses end up in wastewater in the U.S. alone each year.

Rolf Halden, the director of the Biodesign Institute at Arizona State University and one of the authors of the new study, noted at a
press conference on Monday that these contacts do not decompose.

“They don’t degrade. They don’t attenuate but they become smaller. So they create what we know as microplastic pollution, which is contaminating the oceans,” he said.

Halden said that fragments have been found in sewage sludge, which can contaminate the soil environment and become ingested by earthworms when it’s spread on land.

“We know that earthworms take up soil and can ingest plastics, and then if birds eat the worms it creates a pathway for plastics to enter the food chain,” he said. Further, after heavy rains, the plastic bits can trickle out into streams and other waterways and make their way into the ocean.

And it’s not just the contact lenses themselves that are an environmental problem. Dailies, weeklies and monthlies are packaged by the billions in polypropylene plastic containers and aluminum lids, and “the unfortunate news is that they do not get recycled very effectively,” Halden said. Only one manufacturer, Bausch + Lomb, has a take-back recycling program.

Soft contacts are usually made of a combination of poly(methylmethacrylate), silicones and fluoropolymers, which makes them feel watery and gel-like. Halden suggested that people flick their contacts down the sink or toilet because they do not feel like solid plastic waste.

The researchers hope their study will teach users to stop flushing their contacts. They are also calling on lens manufacturers, at the very least, to label their products with proper disposal instructions.

“Ultimately, we hope that manufacturers will conduct more research on how the lenses impact aquatic life and how fast the lenses degrade in a marine environment,” Halden said in the press release.

Angela Lashbrook, who reported about the new study for The Atlantic, admitted to flushing lenses down the toilet herself. She also polled a few of her contact-wearing friends and was surprised to find they all flushed their lenses, too.

Thanks to the study, she and her friends vowed to make the simple switch of throwing used contacts in the trash.

“It’s quite possibly the easiest change to my behavior I’ve ever had to make that could avoid hurting the environment. My contacts-wearing friends, without my scolding, all pledged to do the same,” Lashbrook wrote.

Watch here to learn more about the study: