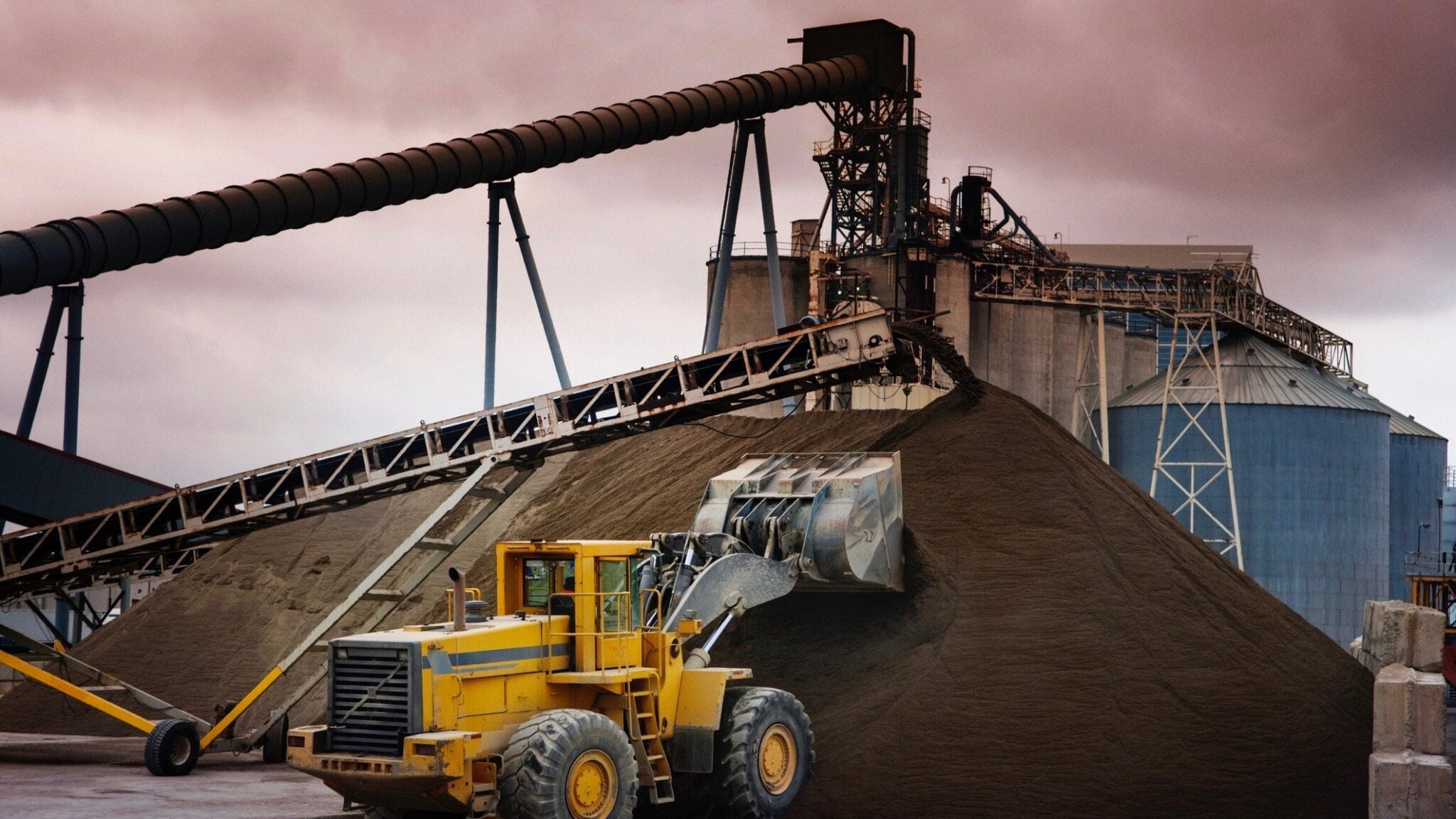 Half of the extracted resources used were sand, clay, gravel and cement, seen above, for building, along with the other minerals that produce fertilizer. Cavan Images / Cavan / Getty Images

The world is using up more and more resources and global recycling is falling. That’s the grim takeaway from a new report by the Circle Economy think tank, which found that the world used up more than 110 billion tons, or 100.6 billion metric tons, of natural resources, as Agence France-Presse (AFP) reported.

The Dutch group’s Circularity Gap Report 2020 found that the world’s economies are now only 8.6 percent circular. That means, out of all the minerals, biomass, fossil fuels and metals that enter the world’s economy, only 8.6 percent are reused. That number is a drop from 9.1 percent when the group first started its Circularity Gap Report in 2018, as Envirotec Magazine reported.

“No country is meeting the basic needs of its citizens while also operating within the physical boundaries of our planet,” said Marc de Wit, a director at the non-profit Circle Economy and lead author of the report, as AFP reported.

In another sobering finding that points to activity headed the wrong way, the report also found that consumption has risen by more than 8 percent.

The report, which was released at the Davos World Economic Forum, showed that, on average, every single person on the planet uses more than 13 metric tons of materials. Of course, people in wealthy, industrialized nations use many more resources than the average person in a third-world or developing country. Wealthy nations, the authors note, consume 10 times more resources per person than in the developing world, and produce far more waste, as AFP reported.

A recent Oxfam report, for example, found that the average British citizen emits more greenhouse gasses in two weeks than the average citizen of seven different African nations emits in an entire year.

“We risk global disaster if we continue to treat the world’s resources as if they are limitless,” said Harald Friedl, the chief executive of Circle Economy, as The Guardian reported. “Governments must urgently adopt circular economy solutions if we want to achieve a high quality of life for close to 10bn people by mid-century without destabilizing critical planetary processes.”

“We are still fuelling our growth in population and affluence by the extraction of virgin materials. We can’t do this indefinitely – our hunger for virgin material needs to be halted,” De Wit said.

The data that Circular Economy studied is actually from 2017, which is the most recent year that complete data was available. The report found that 15 percent of the raw materials used is emitted as warming greenhouse gases and nearly one-fourth becomes pollution, like plastic clogging waterways. About one-third goes to landfills and spoil-heaps, while only a very small amount, just 8.6 percent, is recycled, as The Guardian reported.

In terms of how the materials are used, half of the extracted resources were sand, clay, gravel and cement for building, along with the other minerals that produce fertilizer. Coal, oil and gas make up 15 percent and metal ores were 10 percent. Plants and trees were used for food and fuel made up the final 25 percent. Only about one-third of materials remain in use after one year, such as buildings and vehicles, as The Guardian reported.

While some countries have pledged to boost recycling and move towards a circular economy, the report sees a negative trend. It estimated that global use of natural resources will balloon to 170-184 metric tons by mid-century, as the AFP reported.

Rich countries must “take responsibility for the impact of their imports and exports,” the report said, noting that much of what they consume comes from less developed nations, while much of their waste is exported, as the AFP reported.

“This report sparks an alarm for all governments,” said Carolina Schmidt, Chile’s environment minister, as The Guardian reported. “We need to deploy all the policies to really catalyze this transformation [to a circular economy].”