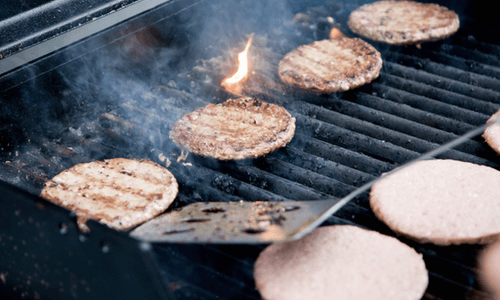 Just in time for Labor Day cookouts, Consumer Reports found that eating undercooked ground beef might leave you very sick. According to the organization’s investigation, supermarket ground beef can harbor superbugs, or antibiotic-resistant strains of bacteria. Oh, and almost all store-bought varieties likely contain fecal matter. Meanwhile, the meat industry and the U.S. Department of Agriculture (USDA) denies any harm.

Consumer Reports tested 300 packages of raw ground beef—conventionally and sustainably produced (meaning no antibiotics, organic or grass-fed)—from 100 food stores around the country, and “the results were sobering.”

Here’s what the team found:

While some percentages, such as the incidence of salmonella, sounds very little, Urvashi Rangan, Ph.D., executive director of the Center for Food Safety and Sustainability at Consumer Reports pointed out that if we “extrapolate that to the billions of pounds of ground beef we eat every year, and that’s a lot of burgers with the potential to make you sick.”

The biggest difference, the team found, was between conventional and grass-fed beef: only 6 percent of grass-fed samples contained superbugs. 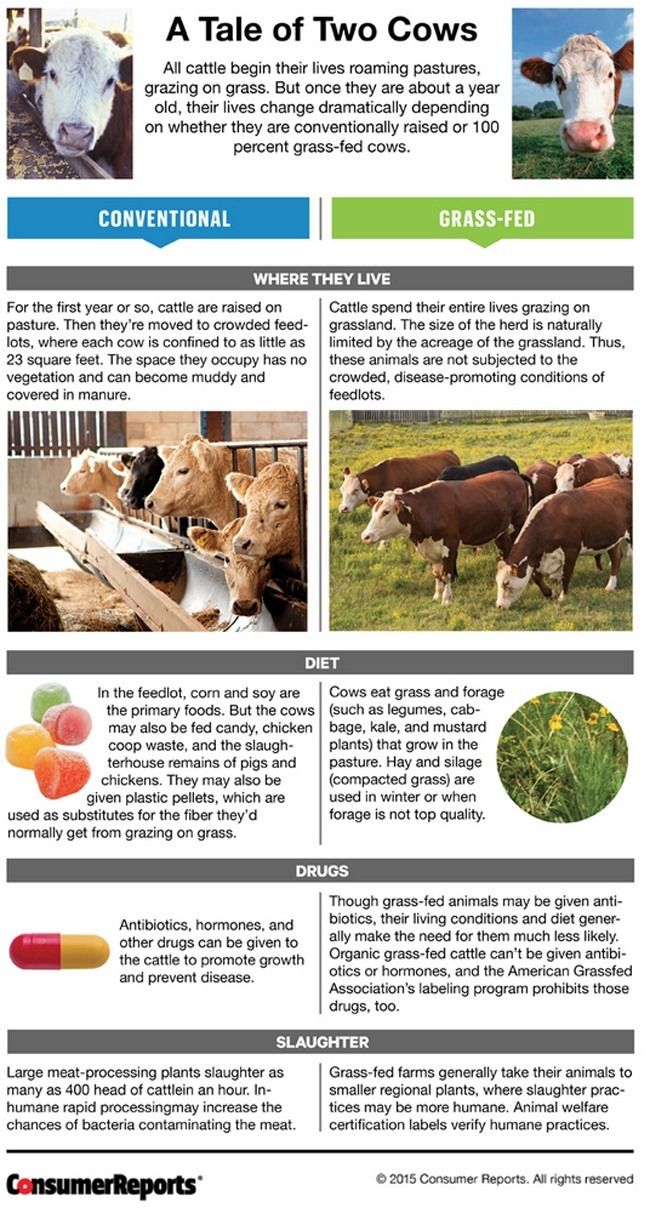 “We know that sustainable methods are better for the environment and more humane to animals. But our tests also show that these methods can produce ground beef that poses fewer public health risks,” Rangan said.