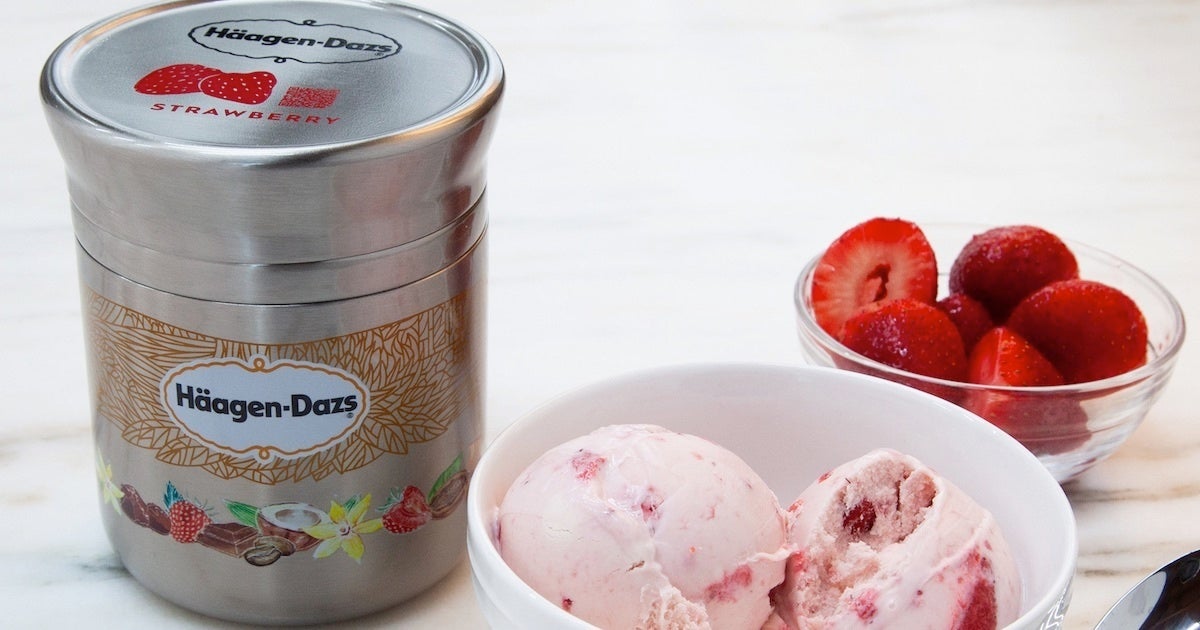 Beach
cleanups around the world show that the biggest brands are the biggest producers of plastic trash.

The program—a modern spin on the classic milkman model—was unveiled this week at the World Economic Forum in Davos.

Here’s how it works. Goods such as Pantene shampoo, Tropicana orange juice and Häagen-Dazs ice cream come in sturdy, reusable glass bottles or stainless steel containers. Instead of throwing away the packaging once you’re through with them, drop the empties into a shipping tote and schedule a pick-up from your home. The items are then collected, cleaned, refilled and returned in a shipping tote for reuse.

Introducing #Loop, a first-of-its-kind shopping system where you can experience your favorite products in durable packaging, moving away from disposability and single use waste. pic.twitter.com/Aac72PSOZp

The idea is to eliminate packaging waste and to “greatly improve the product experience and the convenience in how we shop,” as TerraCycle CEO Tom Szaky said in a
press release.

“Through Loop, consumers will be able to responsibly consume products in specially-designed durable, reusable or fully recyclable packaging,” he added. 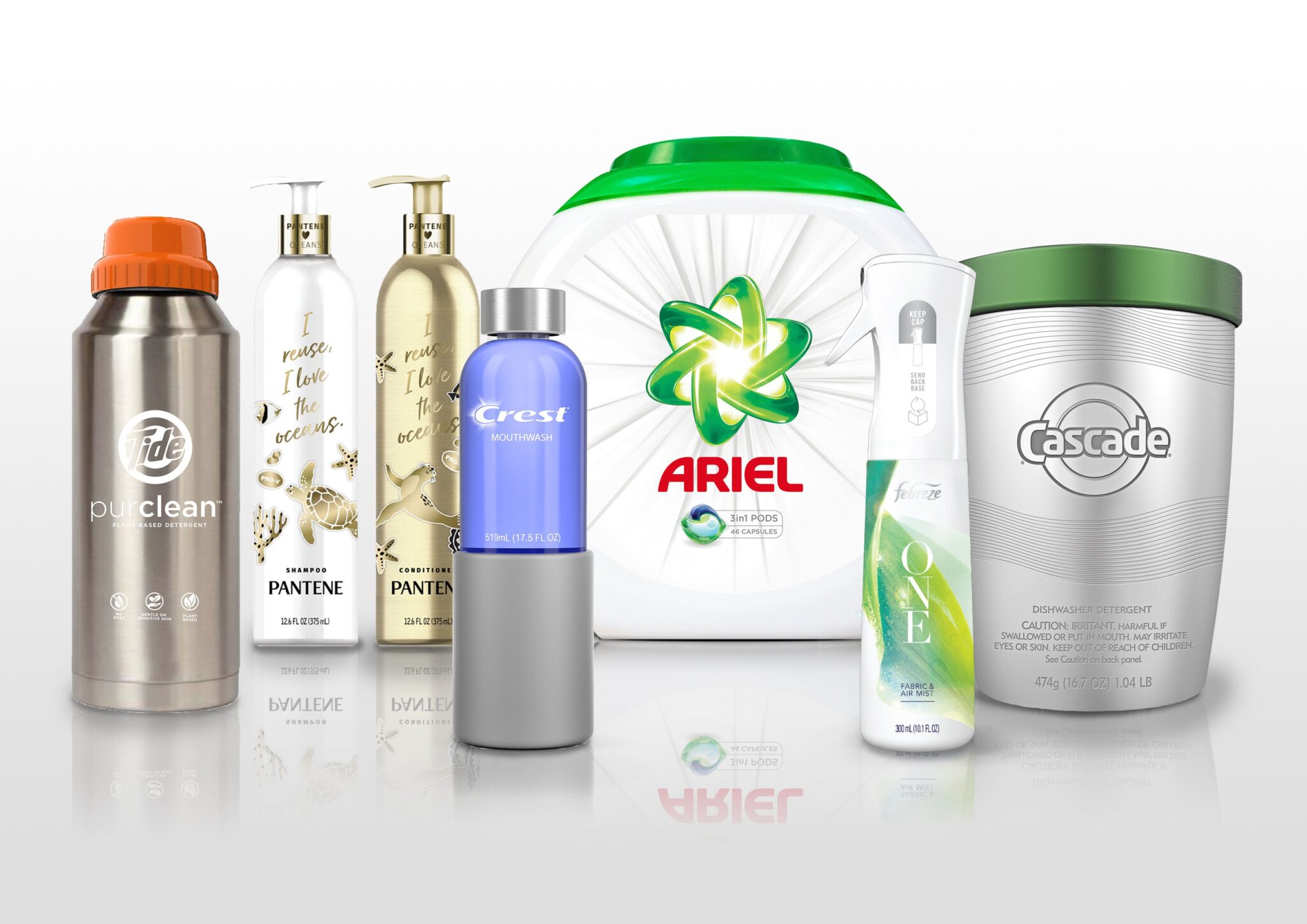 Procter & Gamble introduces reusable, refillable packaging for some of its most popular products.

The service will launch in May with projects in Paris and the New York/New Jersey/Pennsylvania area, followed by a UK program in 2019, and then Toronto, Tokyo and California in the following year, according to
Reuters.

Recycling was once touted as one of the “three Rs” of preventing waste. But
recycling is not the answer to our waste problem, and China’s ban on foreign recyclables has left many countries including the U.S. with growing stockpiles of trash. It’s clear we have to think outside our blue recycling bin.

Another step on our journey to build a world where plastics need never become waste, announced at @wef: Starting this May in Paris, customers will be able to order #Tropicana & #Quaker Cruesli in reusable, refillable packaging through Loop™ @TerraCycle: https://t.co/Fu1qbNbfJK pic.twitter.com/gZowke6neo