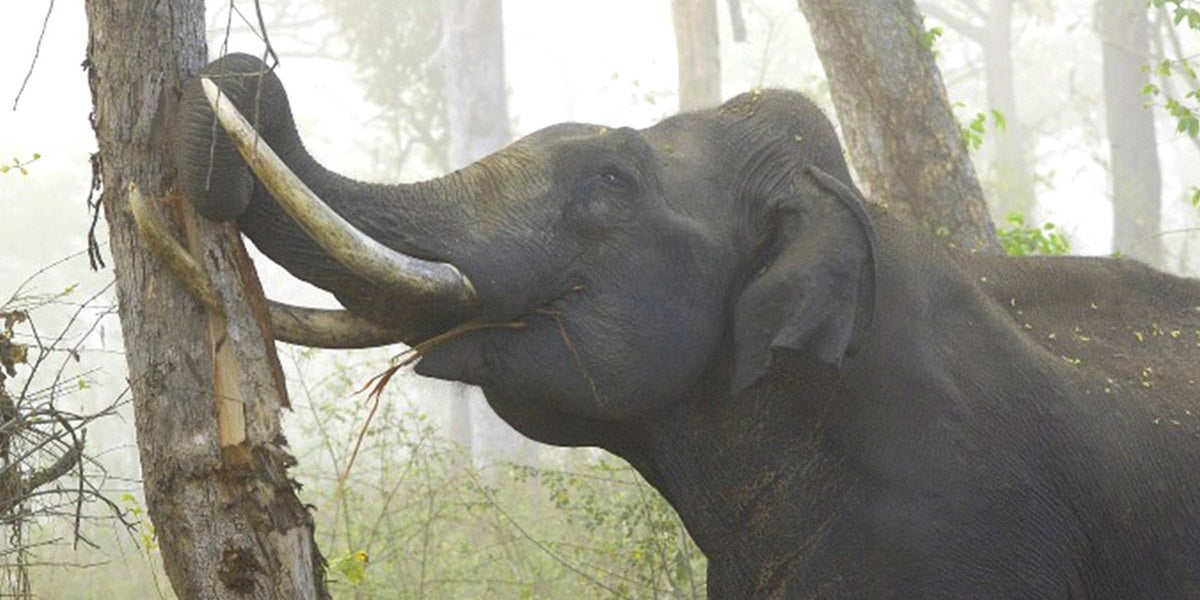 Scientists are increasingly realizing the importance of biodiversity for sustaining life on earth. The most comprehensive biodiversity study in a decade, published in March by the Intergovernmental Science-Policy Platform on Biodiversity and Ecosystem Services (IPBES), warned that the ongoing loss of species and habitats was as great a threat to our and our planet’s wellbeing as climate change.

Plus, biodiversity makes life on earth more worthwhile. Who wants to live in a world without baby elephants rolling in the mud, or monarch butterflies landing on summer flowers?

That’s why the UN is celebrating the International Day for Biological Diversity May 22.

May 22 is the day that the text of the Convention on Biological Diversity (CBD), the international legal pact that oversees the protection of this important resource, was adapted.

This year marks 25 years since the CBD entered into force, so the UN is using this year’s International Day for Biological Diversity to highlight this achievement: The theme for this year’s day is “Celebrating 25 Years of Action for Biodiversity.” While there is clearly still a lot of work to do, it is important to take the time to reflect on what humans can achieve when we work together to protect other species, so that we can get inspired to build on our successes. Here, then, are five biodiversity milestones from the past 25 years.

1.The Convention on Biological Diversity 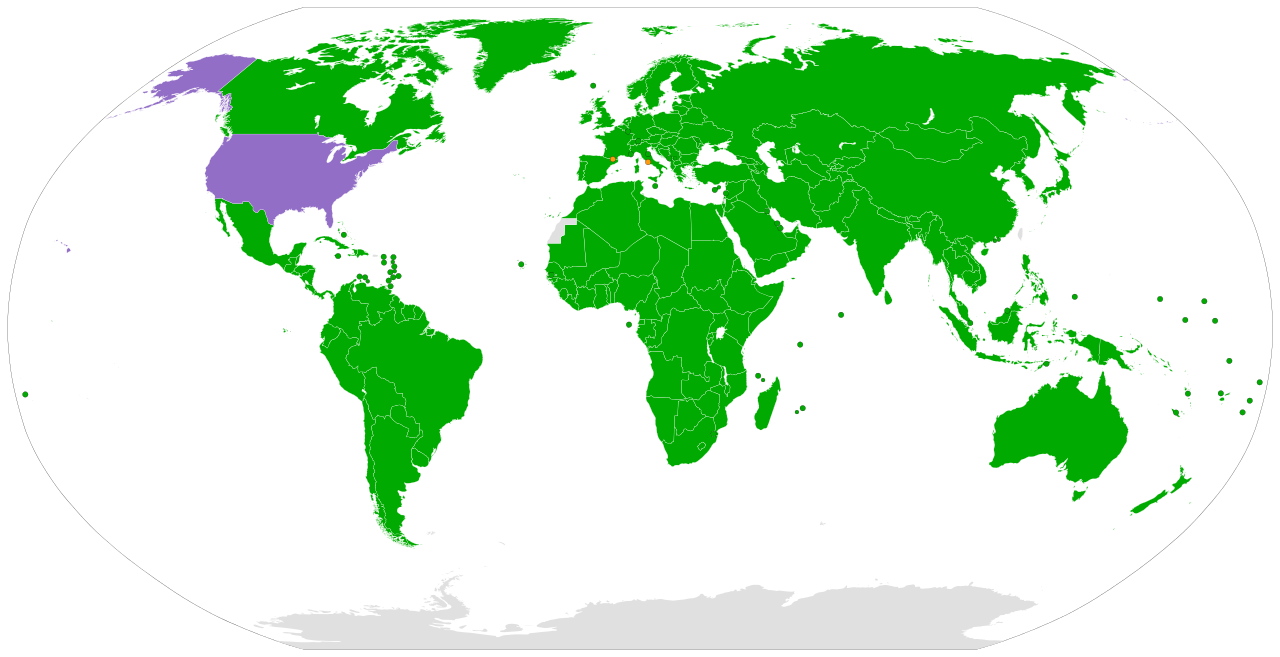 The parties to the Convention on Biological Diversity (green) and signatories, but not ratified (purple), as of 2014L.tak / CC BY-SA 3.0

The CBD, which aims at “the conservation of biological diversity, the sustainable use of its components and the fair and equitable sharing of the benefits arising out of the utilization of genetic resources,” entered into force on Dec. 29, 1993. It has been ratified by 196 countries and led to further agreements such as the Strategic Plan for Biodiversity 2011-2020 and its Aichi Biodiversity Targets. Since the CBD entered into force, the amount of land set aside as protected has almost doubled, accounting for 15 percent of the earth’s terrestrial area. 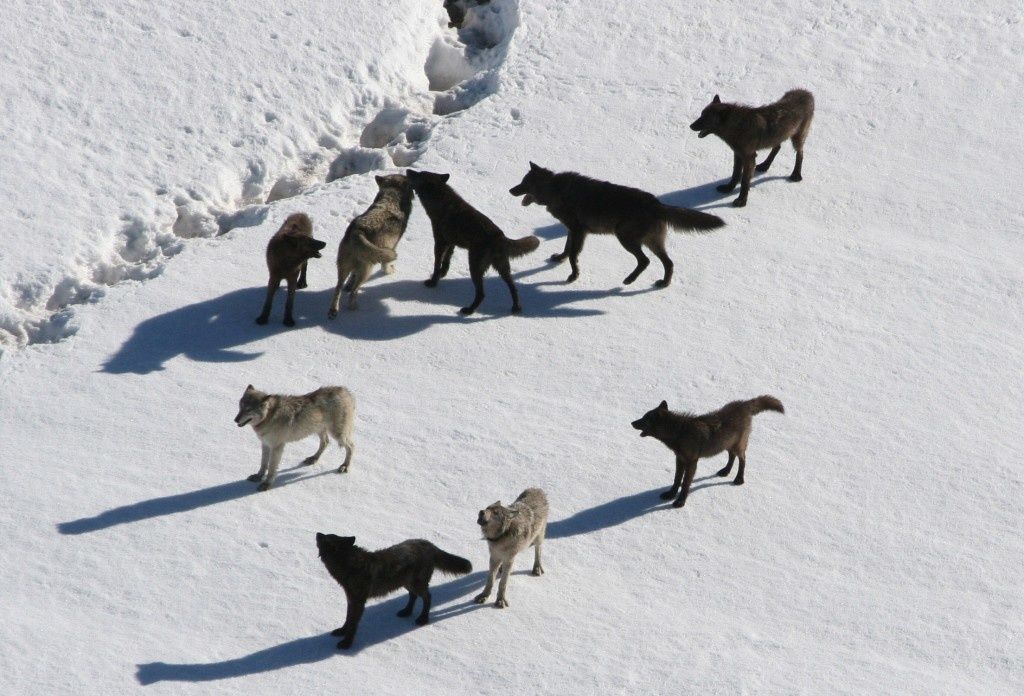 The last wolf pack in Yellowstone National Park was killed in 1926, and for forty long years their howls were silenced. All that changed in 1995 and 1996 when 31 gray wolves from Western Canada were released in the park. The population has been successful enough to be delisted from protection under the Endangered Species Act in Montana and Idaho. But more than that, according to the National Park Service, the wolves look likely to boost biodiversity in the park overall. The carcasses they leave behind help scavenging species, including grizzly bears in lean years. They also deter coyotes, which might have a beneficial impact on rodents and birds of prey. It is also possible that the wolves had a role in the resurgence of aspen trees in the park, since they eat the elk that consume the trees, PBS reported. 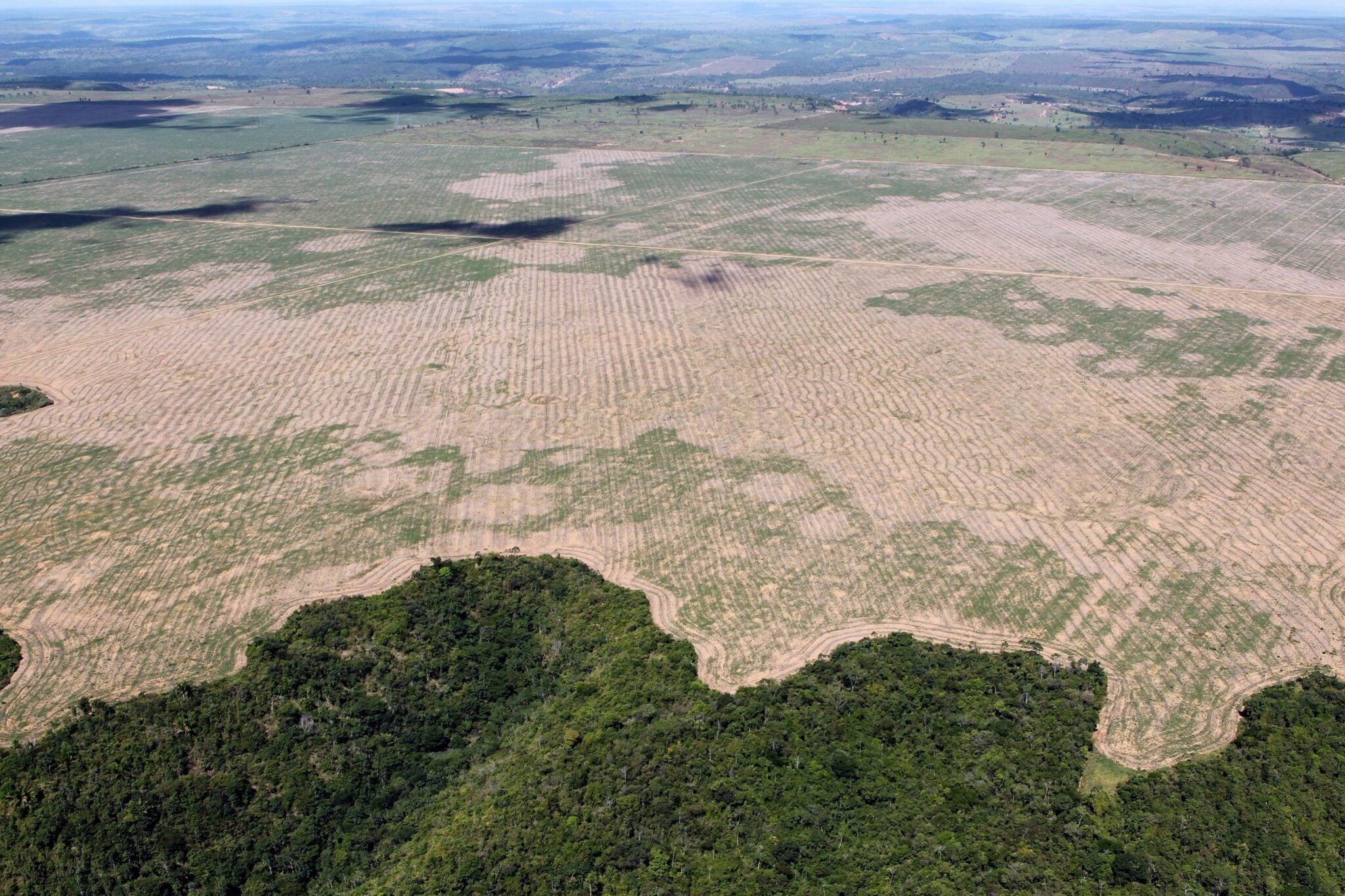 According to the World Wildlife Fund, the Amazon rainforest is home to a staggering 10 percent of the earth’s biodiversity. That’s why it was so alarming in 2004 and 2005 when the Brazilian Amazon saw its second highest deforestation rates, partly driven by the increased clearing of forest to grow soy, according to Greenpeace. To fight this threat, Greenpeace proposed a moratorium on the purchase of soy that came from deforested fields, used slave labor or invaded indigenous territories. The result was the Amazon Soy Moratorium, signed by 90 percent of the companies involved in the Brazilian soy market, which Mongabay called the “first major voluntary zero-deforestation agreement achieved in the tropics.” It was extended indefinitely in 2016. As Mongabay pointed out, the agreement isn’t perfect; for example, farmers would continue to clear land they already owned and claim compliance. One 2014 study found that the agreement was responsible for 5 to 10 percent of the significant decrease in deforestation after its passing, but a 2017 study from the University of Kansas found the moratorium played a greater role in halting deforestation than previously believed. 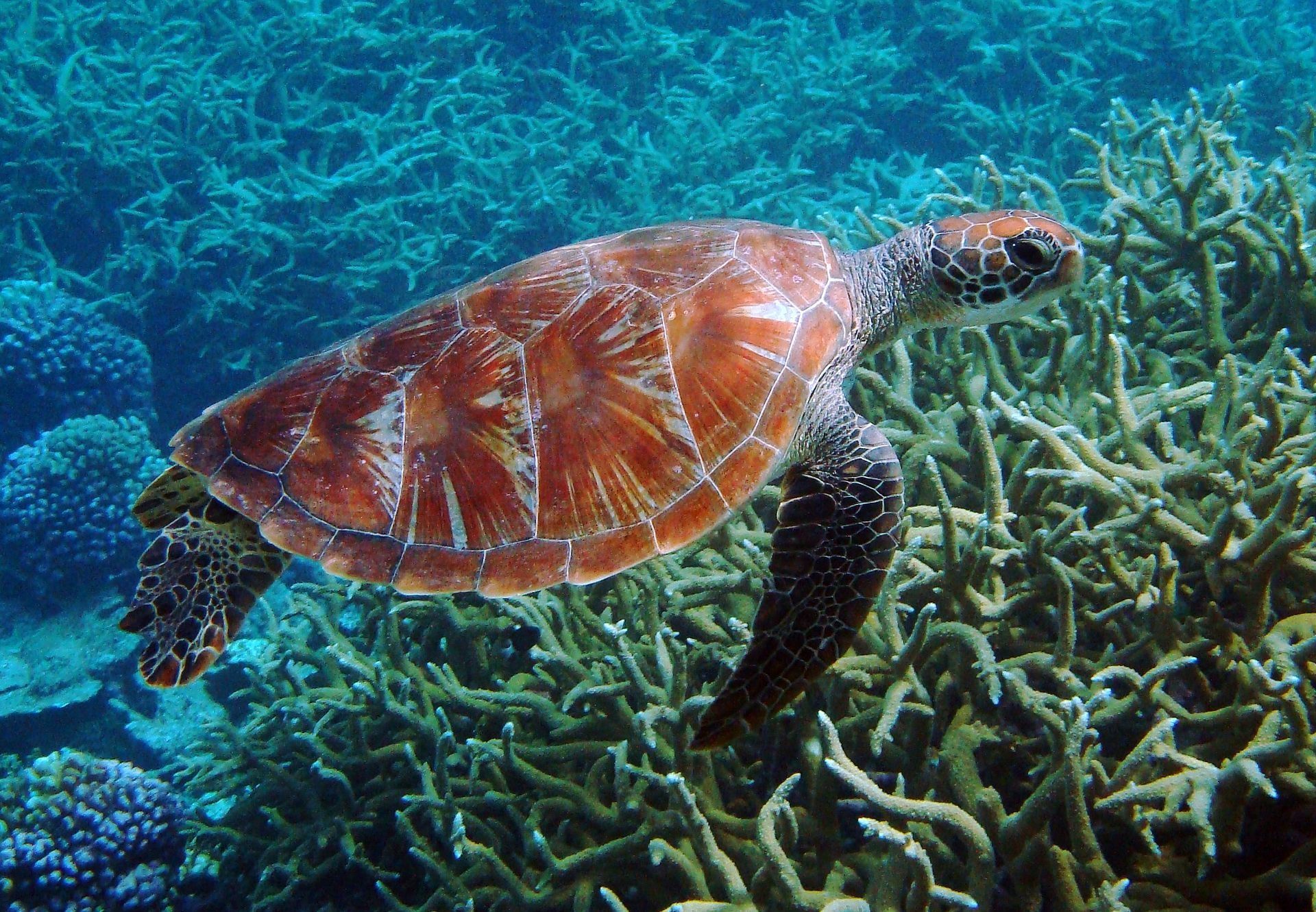 In 2014, President Barack Obama expanded a national monument around a group of remote atolls in the central Pacific into what was then the largest marine reserve in the world, National Geographic reported. The reserve is three times the size of California and larger than all U.S. land-based national parks. The area protects corals, sea birds, sharks and five endangered species of sea turtles. According to the Fish and Wildlife Service, it is farther from a population center than any other U.S. area and represents the largest protected coral reef, shorebird and sea bird habitat under one nation’s control. As the United Nations Educational, Scientific and Cultural Organization points out, more than half of marine species could be threatened with extinction by 2100, yet only one percent of the oceans are protected, so reserves like this one are a key part of preserving the amazing biodiversity of marine life. 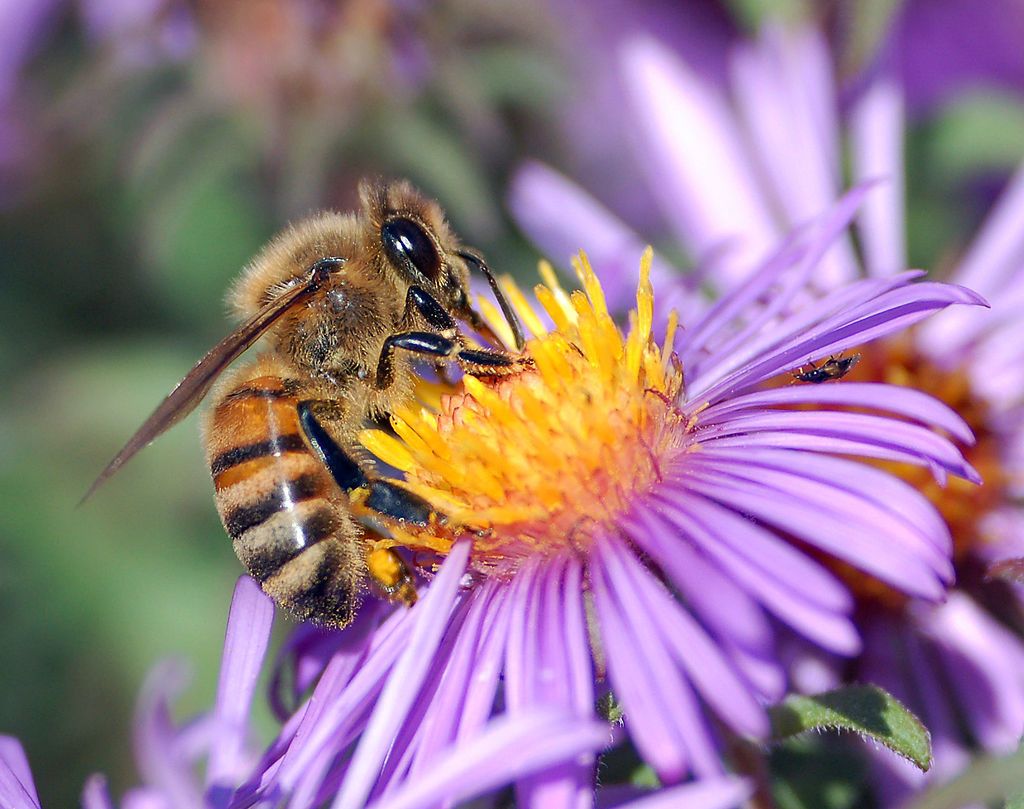 One important win for biodiversity came just last month, when the EU decided to expand its partial 2013 ban on three pesticides called neonicotinoids, completely restricting their outdoor use. Studies had shown the pesticides were harmful to bees and other pollinating insects. A 2016 IPBES study on pollinators found that their decline put global food production at risk, and recommended limiting pesticide use for the sake of bees. As we celebrate the International Day of Biodiversity, April’s pesticide ban is a reminder that protecting life on earth isn’t just a series of historic milestones; it must also be a task for the present and a goal for the future.